Eleven children in Gaza who were taking part in a program to recover from past trauma have been killed by Israeli airstrikes while sheltering in their homes, the Norwegian Refugee Council said Tuesday.

“They are now gone, killed with their families, buried with their dreams and the nightmares that haunted them,” NRC Secretary-General Jan Egeland said in a statement.

The children, ages 5 to 15, had been taking part in the group’s Better Learning Programme, designed to help youth “exposed to war and conflict in Palestine.”

One set of Israeli airstrikes in central Gaza City killed eight of the students, according to NRC, including two siblings and their father, Dr. Ayman Abu al-Auf, who was head of internal medicine at a nearby hospital. 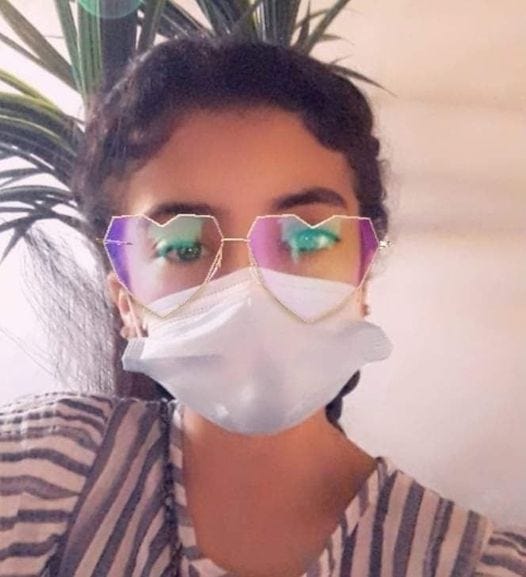 “As an urgent measure, we appeal to all parties for an immediate ceasefire,” Egeland said. “But the truth is that there can be no peace or security as long as there are systemic injustices,” he added, calling for an end to the years-long Israeli blockade of Gaza, which is controlled by the militant group Hamas.

NRC is a humanitarian organization that employs 15,000 people in 30 countries, providing displaced persons and others shelter, food, and others forms of assistance.

At least 212 people in Gaza, including 61 children, have been killed since Israel launched its air campaign last week against the Palestinian territory, responding to indiscriminate rocket fire from Hamas militants. Roughly 3,000 rockets have been fired at Israel by Hamas, the majority of which have been intercepted by Israel’s defense system the Iron Dome. A dozen Israelis have been killed, including two children.

The Israeli government says it takes steps to minimize the loss of civilian life. But human rights groups have said it has repeatedly bombed civilian homes without warning. On Monday, Amnesty International said that the Israeli attacks on residential build “may amount to war crimes.”

'A nicer version of Trump': Ron DeSantis is sized up by GOP donors ahead of potential 2024 presidential bid