DRIVERS could be slapped with a £70 fine if they mount kerbs and park on pavements.

Here's the scoop and how to avoid being caught out… 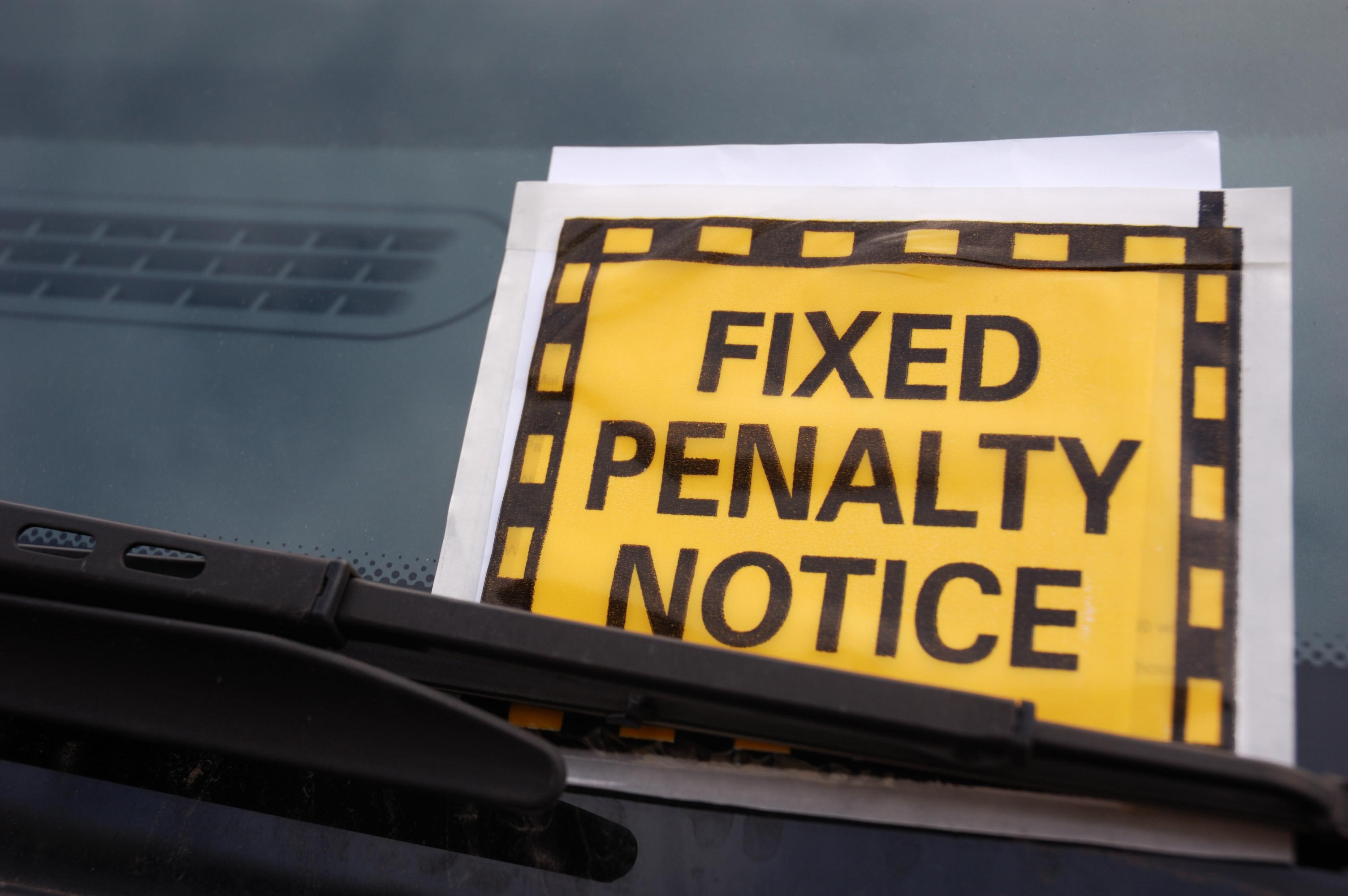 Is it illegal to park on the pavement?

Despite what many people believe there is no law in the UK against parking on the pavement.

Rule 22 of the Highway Code says: "You must not park partially or wholly on the pavement in London, and should not do so elsewhere unless signs permit it.

"Parking on the pavement can obstruct and seriously inconvenience pedestrians, people in wheelchairs or with visual impairments and people with prams or pushchairs."

Outside of the capital, you are permitted to partially park your motor on the pavement however it must not be causing an obstruction.

Last year the Local Government association pushed for councils up and down the UK to be able to adopt similar rules as London.

Spokesman Martin Tett said at the time: "Local authorities need this power to respond to concerns raised by their communities, for example if a street is becoming dangerously congested or pedestrians are being forced to step out into the street to get around parked vehicles.

"This is particularly dangerous for blind or partially sighted people and mums and dads with prams."

But in Bath a trial of the so called "half-on-half-off" parking on pavement has been hailed as a success.

What is the fine for parking on the pavement?

Get caught parking on the pavement in London and you will face a hefty £70 fine.

You may be able to get a discount of 50 per cent on the parking charge if you pay within 14 days.

If a Penalty Charge Notice was issued by the local council, unless you have grounds to appeal, you should pay up. You'll normally get a half-price discount if you pay within 14 days.

A Penalty Charge Notice means you've broken the law. But if you do have

a compelling or very persuasive reason for appealing, the council can use its discretion to decide whether to cancel the notice.

Are the rules different in London?

Parking on pavements has been banned in London since the 1974 Greater London Council (General Powers) Act.

The act forbids motorists to park on urban roads in the capital with their car’s wheels resting on footways, grass verges or land between carriageways.

There are exceptions to this rule in some areas.

These are clearly marked with special blue parking signs, showing a car with one wheel on the kerb.

Other times, parking bays drawn out with white lines extending onto footways to show that parking there is permitted.

In areas where it is not allowed, the law provides protection for certain circumstances, such as drivers who are unloading goods, putting out a fire or saving someone’s life.

Those who break the rules can be subject to a fine.