Gen. Jack Keane argues the Iran assassination plot is in response to the killing of Iranian military officer Qassem Soleimani.

GEN. JACK KEANE: It’s very serious. I mean, and obviously, this is in response to killing Qassem Soleimani back in January of 2020, who had as much American blood on his hands as the 9/11 bombers did in New York City and the Pentagon. Listen, there are scores of former U.S. government officials that are on this list, somewhere over 50. So they're dead serious about this. 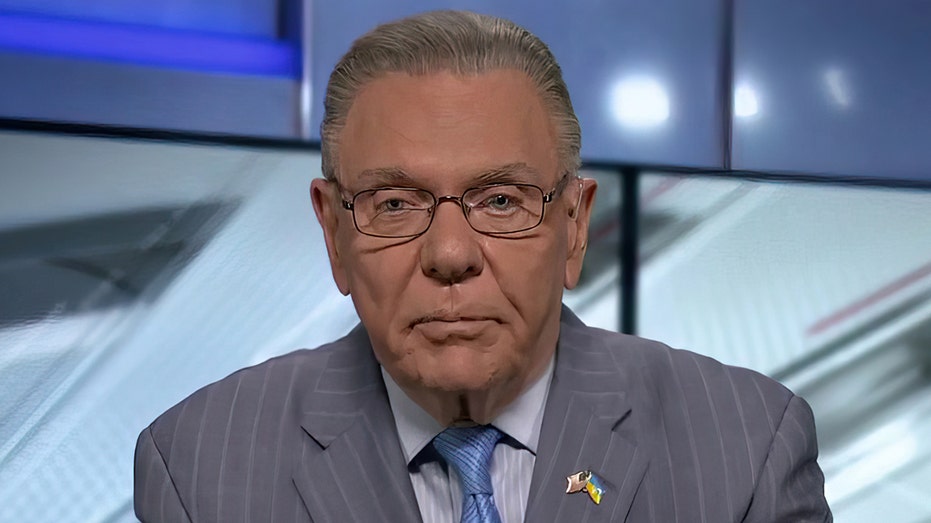 And I don't believe it's just one target. I think they're trying to do multiple targets. And obviously, we have an Iranian agent operating on American soil attempting to kill Americans on American soil. That's pretty serious, about as serious as it can get. And I agree with Ambassador Bolton why we would continue to negotiate with the Iranians while they're trying to kill former government officials in America is preposterous on the surface of it. 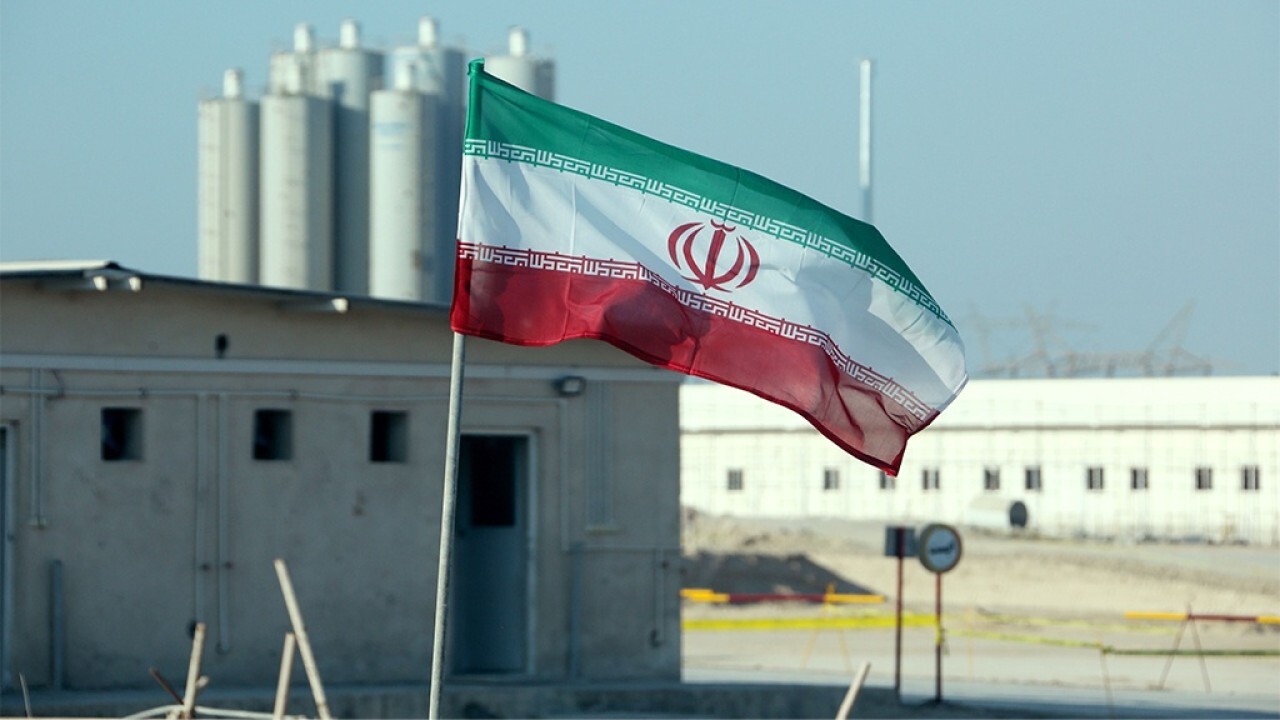 US continuing negotiations with Iran is ‘preposterous’: Gen. Keane