The names were discovered buried inside the code that makes up Apple's official website, just hours before Apple's iPhone launch event. 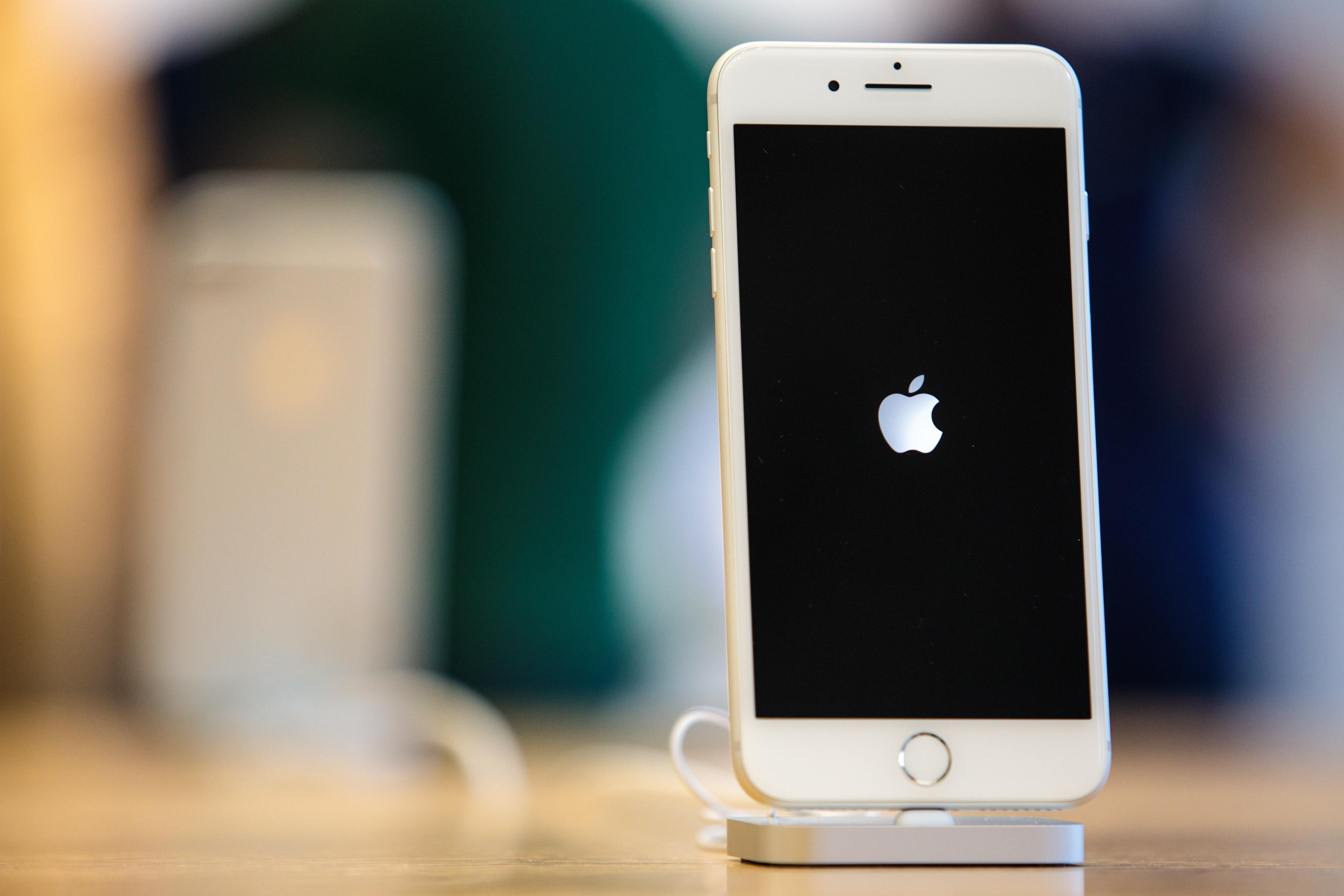 This code has now been pulled from Apple's site, but was captured by tech sites AllThingsHow and The Verge.

New models were referenced in several places in Apple's site code – including for offers on AppleCare.

Those first two names have already been heavily leaked, but the latter is a brand new model name. Importantly, all three models aren't strictly public knowledge (yet). 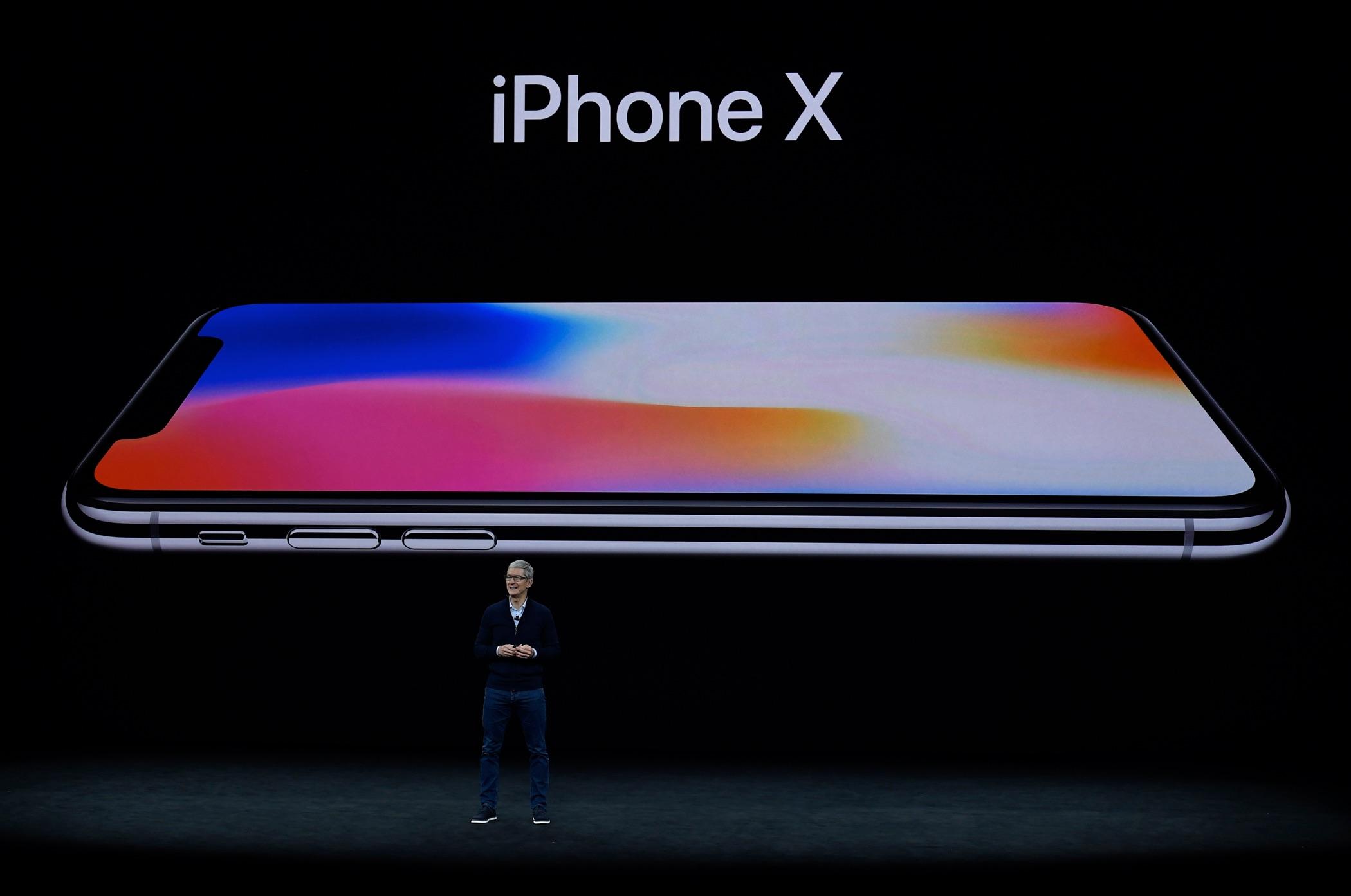 The sitemap also listed a range of leather and silicone cases for the iPhone XS and iPhone XS Max.

These cases were available in colours like White, Midnight Blue, Product Red, Taupe, Black, and Stone.

None of the actual pages for these products are (or were) live on the official Apple website.

But the details were view-able within the sitemap, likely in preparation for tonight's launch.

Here are the predictions from top analysts at TrendForce…

All three are expected to borrow the swanky all-screen design introduced with the iPhone X last year.

That means they're also all likely to boast Apple's hi-tech Face ID feature, which uses facial recognition to identify you – allowing your phone to be unlocked.

One model is expected to be slightly cheaper, boasting a 6.1-inch LCD screen, and costing between £599 and £699. This may be the iPhone XR.

Another more premium model is rumoured as the iPhone XS, and is expected to tout a 5.8-inch OLED display – probably costing £899.

Finally, a third (and very large) 6.5-inch model, possibly called the iPhone XS Max, is tipped as costing at least £999.

MOST READ IN TECH

It's all but certain that Apple will also provide details around its big iOS 12 iPhone and iPad software update.

The update was announced back in June, but should arrive on your iPhone in the coming days – pending a release date confirmation from Apple tonight.

Other gadgets in the pipeline for a reveal tonight include a new iPad Pro, an Apple Watch 4, and possibly new AirPods wireless earbuds.

We've asked Apple for comment and will update this story with any response.

What are you hoping to see from this year's new iPhone models? Let us know in the comments!