DUBAI has long been a haven for motoring enthusiasts looking to show off the world's most expensive cars.

Even the local police force are arming themselves with Lamborghinis, Bugattis and Ferraris to stay ahead of the pack. 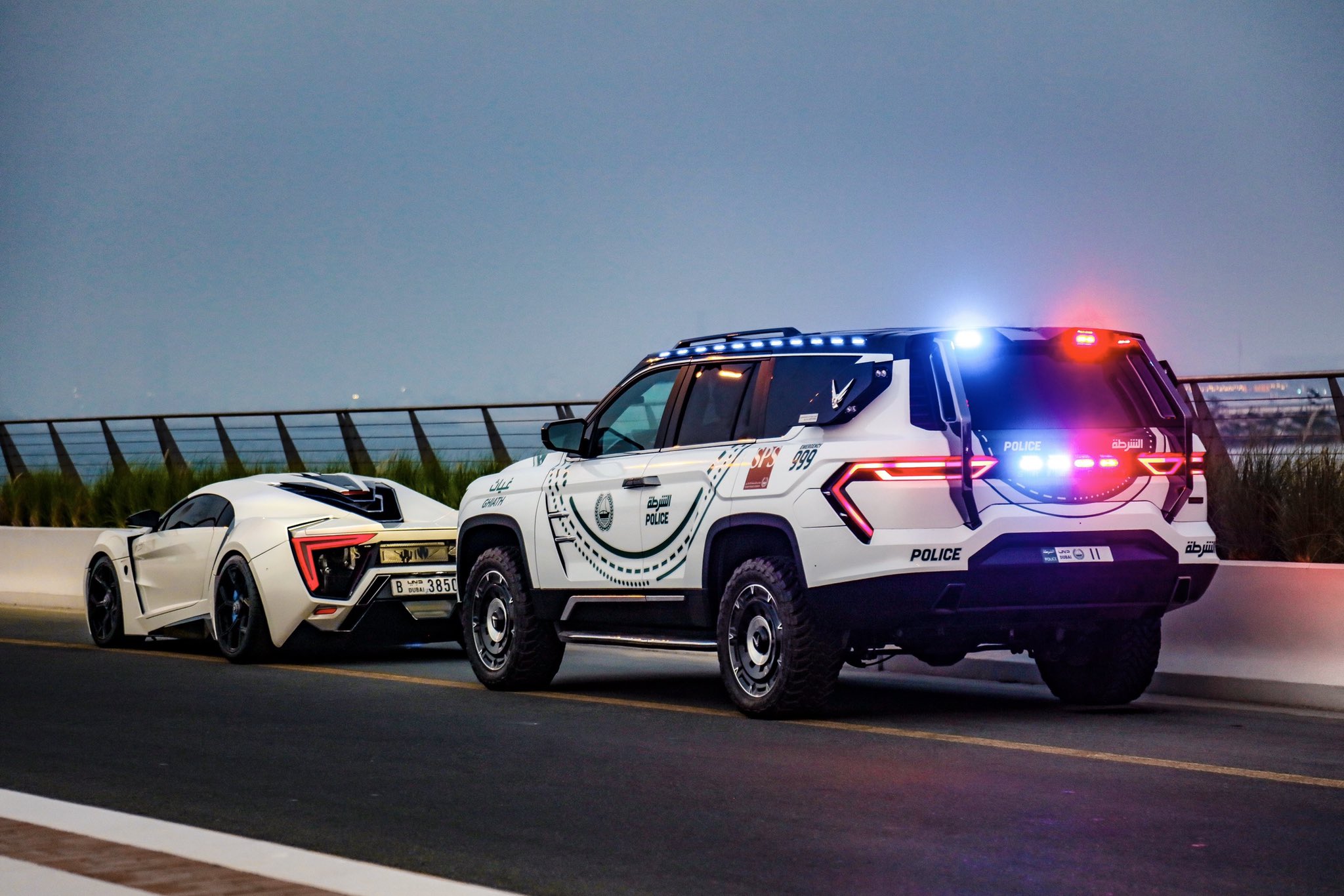 Dubai Police have recently added the Beast Patrol to its fleet of supercars, ordering 2000 models of the hulking motor.

Built by Dubai-based W Motors, the impressive vehicle is a certainty to get drivers attention with its armoured truck body with piercing police lights.

The bulletproof model will even feature 10 infotainment screens and seating for four officers. 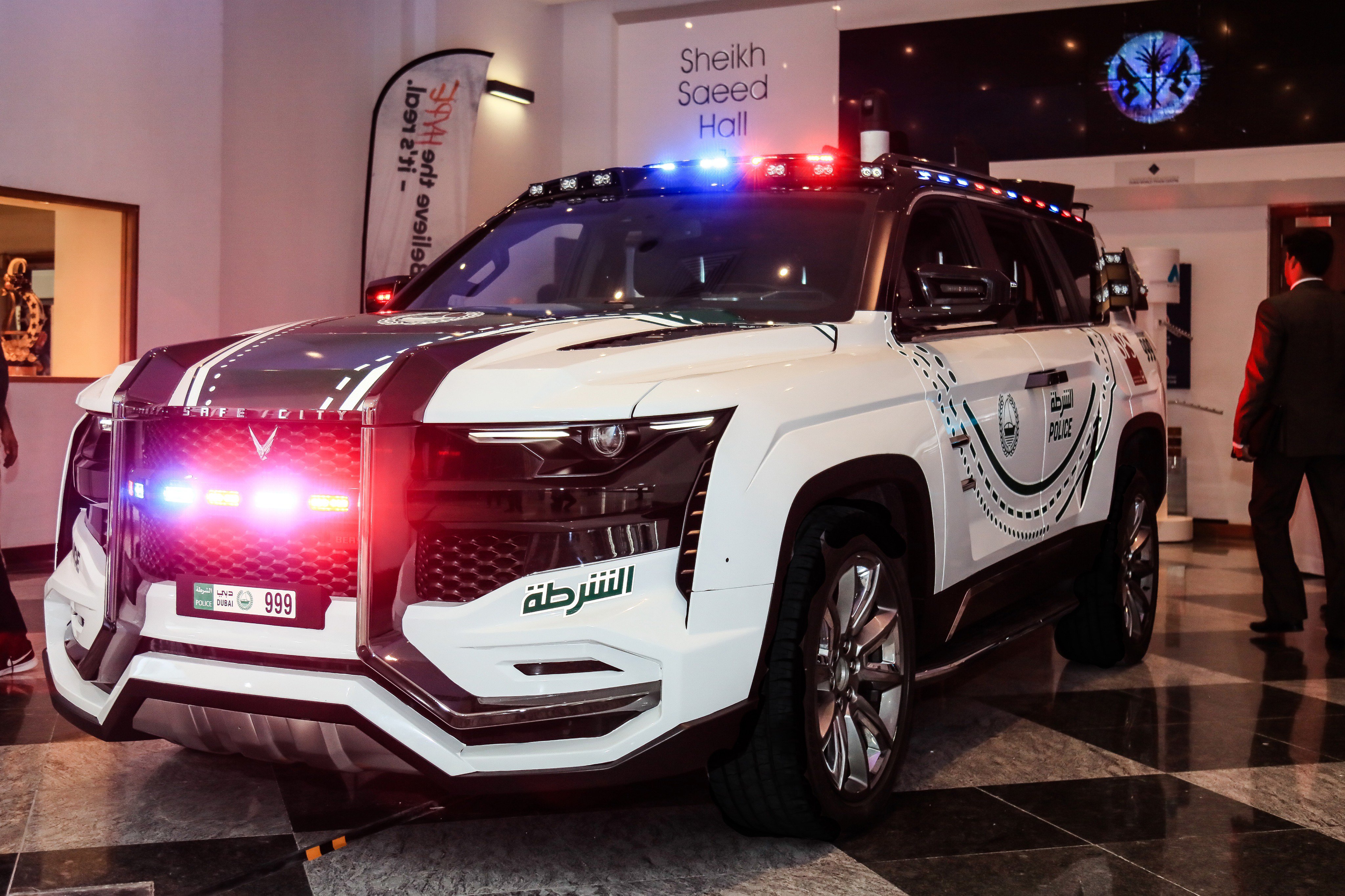 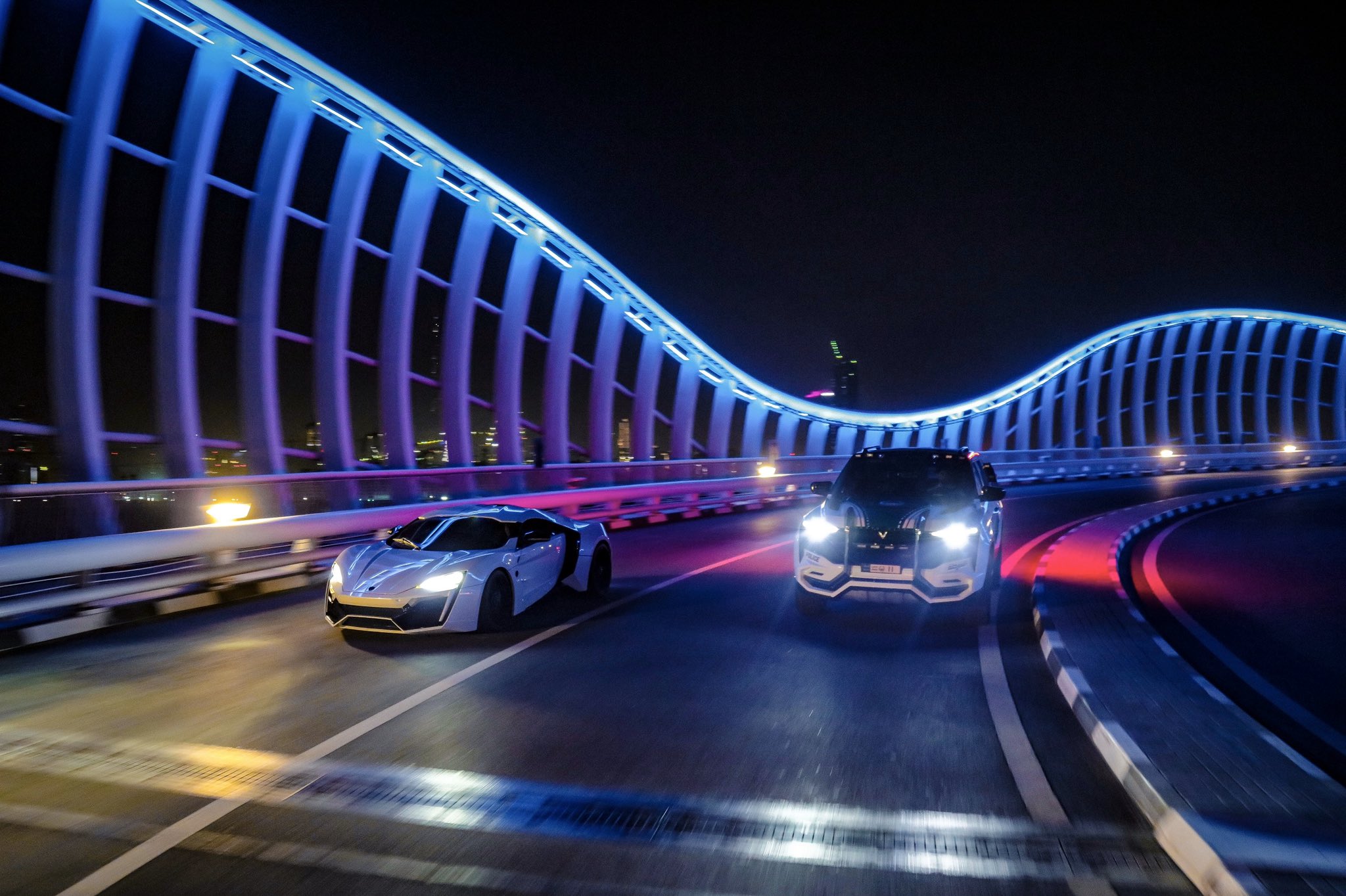 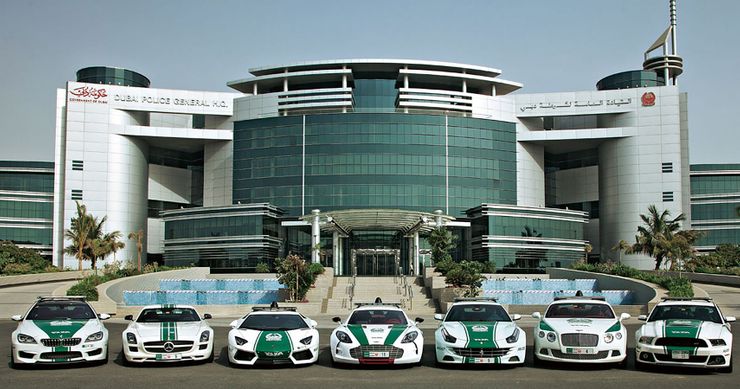 It is unknown what engine will be used, but if the automaker's other models are anything to go by it will have plenty of power.

One of W Motors most powerful cars – the Lykan Hypersport – is powered by twin-turbocharged six-cyclinder engine.

Ralph Debbas, founder of W Motors, said: "We have been working with police for two years to make sure their demands can all be embedded into one vehicle

But the most impressive in its garage is the Bugatti Veyron, which boast a staggering top speed of 253mph. 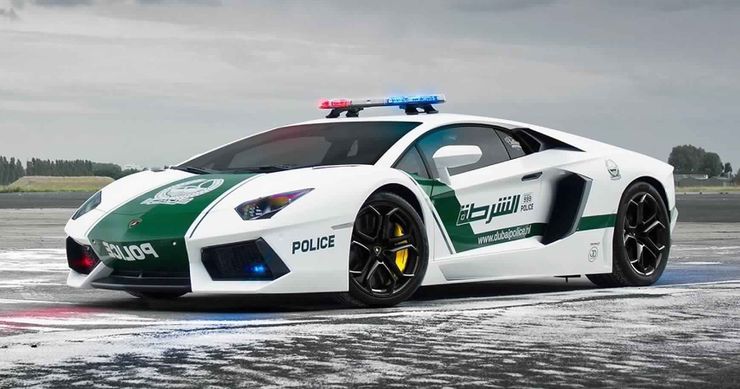 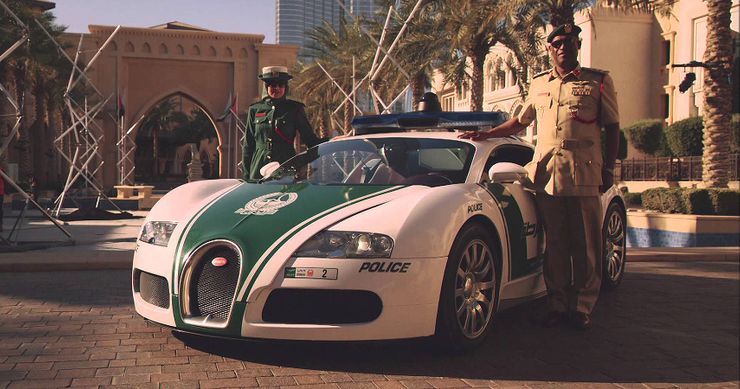 The French motor is powered by a 16-cyclinder engine that produces 1,000 horsepower, sending it from 0 to 60mph in just 2.5 seconds.

The police force also hopes to add the Tesla Cybertruck to its collection when they're officially released late next year.

Officers have also begun using flying motorbikes that can travel up to 44mph.