Buckingham Palace has served as the official London residence of the UK’s sovereigns since 1837 and today is the administrative headquarters of the Monarch. It has been owned by the Royal Family since 1761 when George III bought Buckingham House for his wife Queen Charlotte to use as a comfortable family home close to St James’s Palace, where many court functions were held.

Buckingham House became known as the Queen’s House and 14 of George III’s 15 children were born there.

George IV, on his accession in 1820, decided to reconstruct the house into a pied-à-terre, using it for the same purpose as his father George III.

As work progressed, and as late as the end of 1826, the King had a change of heart. With the assistance of his architect, John Nash, he set about transforming the house into a palace.

Nash retained the main block but doubled its size by adding a new suite of rooms on the garden side facing west. 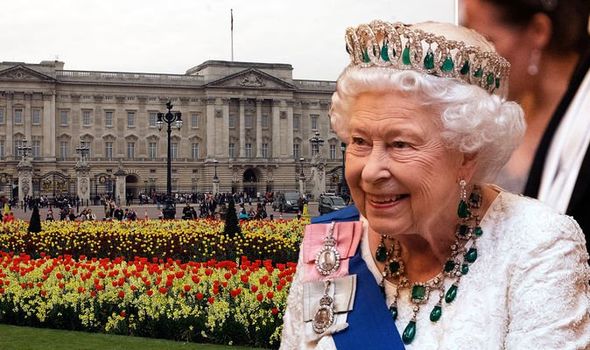 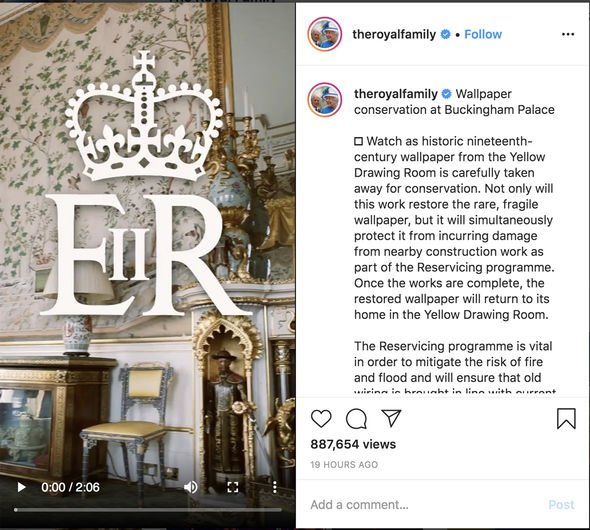 Buckingham Palace has 775 rooms. These include 19 Staterooms, 52 royal and guest bedrooms, 188 staff bedrooms, 92 offices and 78 bathrooms.

Many of the rooms in Buckingham Palace have been remodelled and improved over the years, but some rooms still carry aspects from Nash’s time.

But in a two-minute video shared on the Royal Family Instagram account, it is revealed that the Yellow Drawing Room is getting a makeover.

The video reveals how the 19th-century wallpaper is being removed “piece by piece” from the Yellow Drawing Room as part of work in the east wing.

The east wing of Buckingham Palace was built for Queen Victoria to provide more entertaining and living space for her expanding family.

The wallpaper in the room is said to be so “fragile” that it could be damaged by tremors from nearby construction work, revealed the Instagram post.

The updating of the room was initiated by the ‘reservicing’ programme which will update any outdated electrics and pipes and replace them with modern ones.

“The Reservicing programme is vital in order to mitigate the risk of fire and flood and will ensure that old wiring is brought in line with current health and safety standards,” the Royal Family’s Instagram said, explaining what the reason behind the update was. 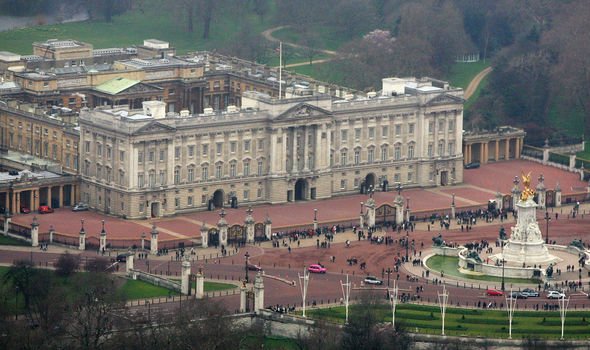 The wallpaper, which was originally hung in the Brighton Pavilion, will be conserved and preserved by experts before being reinstated in the Yellow Drawing Room following the reservicing.

“We will then take it back to our studios to conserve it and preserve it for the future.”

She continued: “This is the perfect time. The paper is in desperate need of conservation. It is very acidic, very fragile.

“It is a wonderful opportunity to do it while all of the work is being carried out around the palace.”

The Yellow Drawing Room is part of the east wing, situated at the front of Buckingham Palace. 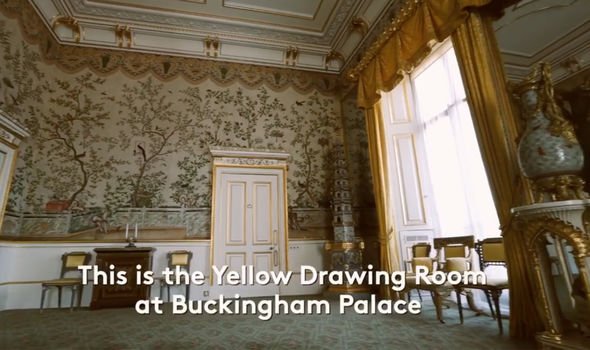 The east wing in Buckingham Palace was designed by Edward Blore in 1840.

Blore’s design included the famous central balcony on the front façade of the Palace, which was incorporated at Prince Albert’s suggestion, according to Royal UK.

Since then it has been used on many national occasions, including annually at Trooping the Colour.

The bill for the work, the biggest refurbishment was undertaken at Buckingham Palace since before the Second World War, will be met by taxpayers via the Sovereign Grant – the annual fee paid by the Government to the monarch which this year came to £42million – with a third of the cash set aside for maintaining royal palaces.

The project involves ten miles of water pipes, 6,500 plug sockets, 500 pieces of sanitary ware (toilet, basins and the like) and 20 miles of skirting board being replaced after experts warned there was ‘serious risk’ of fire and water damage to the palace and the priceless works of art it contains due to palace’s perilous state of repair.