Inheritance tax is a levy charged on the estate of someone who has passed away. In the UK, this is set at 40 percent above a particular threshold – usually £325,000 for most Britons. While the tax is not generally well-liked, it must be promptly met by those subject to it.

This often means planning ahead to ensure loved ones receive exactly what a person intends for them to have.

However, the impacts of COVID-19 have been palpably felt, leading some to reevaluate their inheritance plans.

A new study undertaken by over 50s provider, Saga, has revealed a significant number of Britons are rethinking their plans after lockdown.

A total of 55 percent of parents asked have said they still believe it is important to leave behind an inheritance for after they pass away. 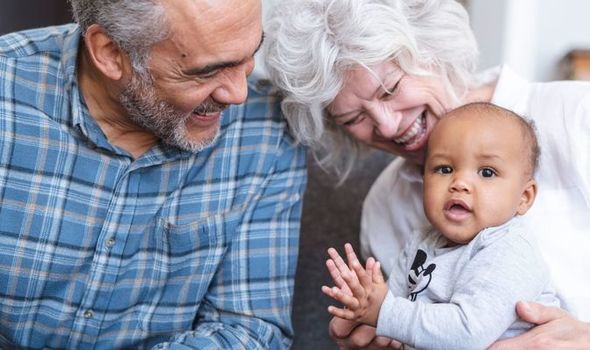 However, the pandemic has undoubtedly shifted attitudes towards what is to be done with money.

Out of those asked, 37 percent said they would rather they saw their children benefitting now, while they remain fit and healthy.

Twenty percent have said the pandemic has caused them to adopt a more flexible approach to inheritance plans.

Gifting money which would have been part of inheritance is also an option which is being taken up by four percent of those asked.

And seven percent of people have said this is a process they have already actioned – with an average of 15 percent of their total estate gifted.

Gifts are permitted under Inheritance Tax rules, but there are certain issues to bear in mind.

There is usually no Inheritance Tax to pay on small gifts made out of normal income, such as Christmas or birthday presents.

And there is also no Inheritance Tax payable on gifts between spouses and civil partners. 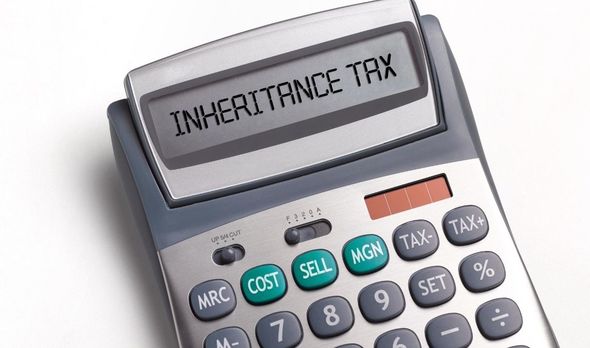 The seven year rule, though, could impact the gifts which are given away in a person’s lifetime.

If there is IHT to pay, it is charged at 40 percent on gifts given in the three years before a person dies.

It reduces to 32 percent three to four years before a death, and then to 24 percent four to five years before someone passes away.

IHT drops to 16 percent if there are five to six years between a gift and death, and again to eight percent for gifts given six to seven years before death.

Finally, if a gift is given away seven or more years before a person passes away, it will not be subject to Inheritance Tax.

Nonetheless, the pandemic has clearly affected attitudes towards tax planning as well as the money given away during a person’s lifetime.

She said: “The pandemic has brought about a whole host of new financial pressures for families. It’s only natural then, for parents who may be more secure than their children to want to offer their support through these challenging times.

“Many are now increasingly turning to their own savings, thinking more flexibly about their inheritance plans or considering benefitting for the equity in their home.

“However, it’s vitally important that parents seek advice on the best route forward before committing to accessing their pensions early, gift money or using equity release – what is right for one family may not be appropriate for everyone.

“Decisions should be made based on individual needs and circumstances, to avoid jeopardising their financial future.”