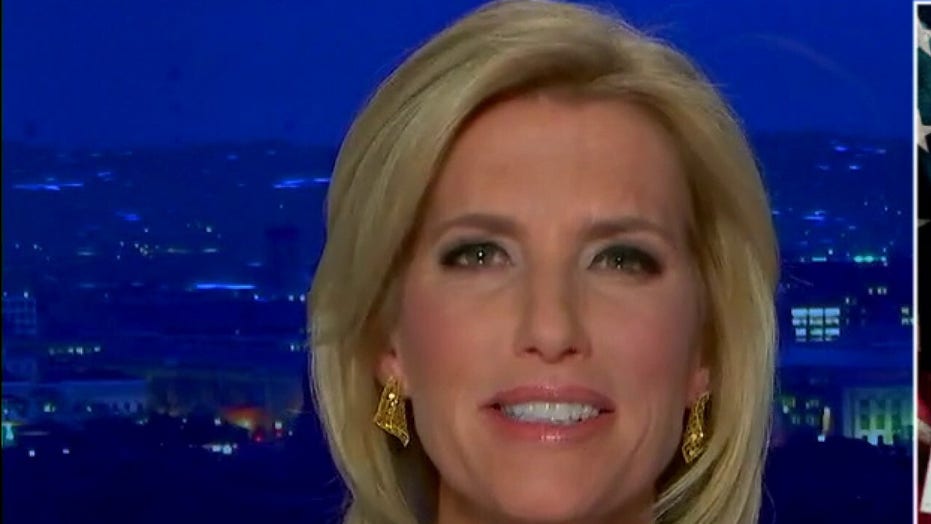 President Trump proved the "media-medical cartel" wrong yet again with the success of Operation Warp Speed, an initiative once dismissed as nothing more than impractical wishful thinking by the administration, Laura Ingraham said Monday.

"When President Trump in May launched Operation Warp Speed, promising to deliver a vaccine to the American people by the end of the year, remember how the media and medical establishment reacted?" the "Ingraham Angle" host asked viewers.

Ingraham cued up a montage of liberal commentators and "medical experts" who chastised the president for setting an "irresponsible" "reckless," "impossible," and "preposterous" goal for the development and approval of a safe and effective vaccine by the close of 2020.

"I love that montage. It's impossible?" the host mocked.

Monday saw the distribution of the first doses in of the vaccine in New York City, which went to a health care worker who spent the last 10 months working on the front lines as the illness ripped through the city. HHS assistant secretary for health Adm. Brett Giroir hailed the vaccine rollout as a "near-medical miracle" during a Fox News appearance and detailed a plan to get "all of America" access to the vaccine by June 2021.

But, despite the unprecedented accomplishment, Ingraham warned, Democrats keep moving the goalposts and "intend to drag this out as long as possible."

"The metrics keep changing. Clearly the agenda is far bigger than our health," she argued. "I think the time has come for really clear and plain talk from Joe Biden. Stop hiding behind these people.

"You talked about a plan for the entire campaign," Ingraham told the president-elect. "Well, what's your plan? Trump had a plan and he delivered on his plan in the form of multiple vaccines. The American people have a right to know when will our country go back to normal."

Life beyond Netflix: What you should know about the new wave in streaming