FORTNITE has received a huge Tron update that adds loads of new items to collect.

The update is live right now – so here's a quick guide on what's new. 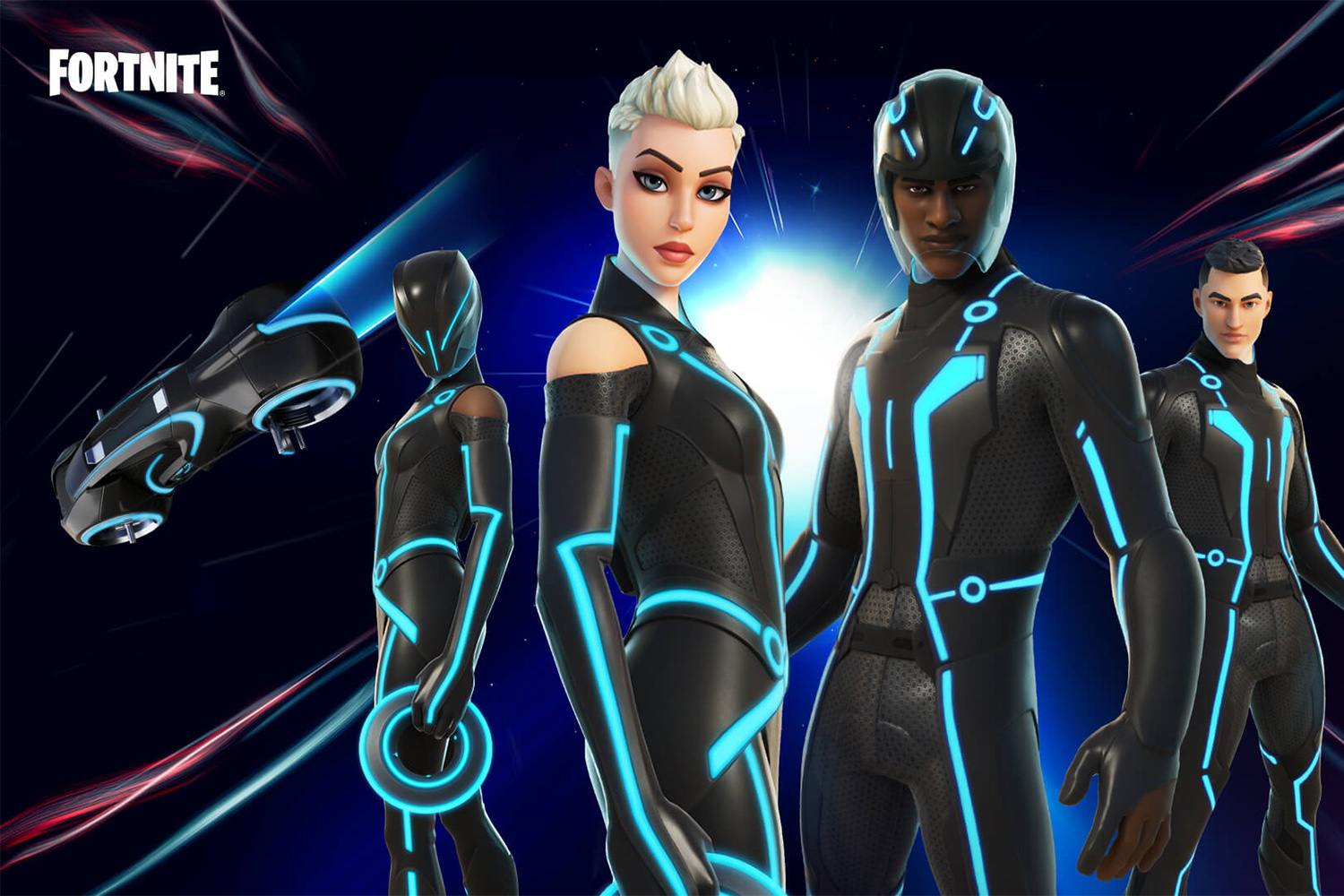 It's one of many franchise crossovers seen in Fortnite, and even has its own lore explanation.

"In the Tron system, humans have found themselves rezzed onto the Grid within a vast digital frontier," Epic Games explained.

"Now it's your time. Grab your Light Suit and gear up as Grid Warriors to embark on a new journey…this time to the Island!"

As part of the update, there's a new 'End of Line' collection in the Item Shop. 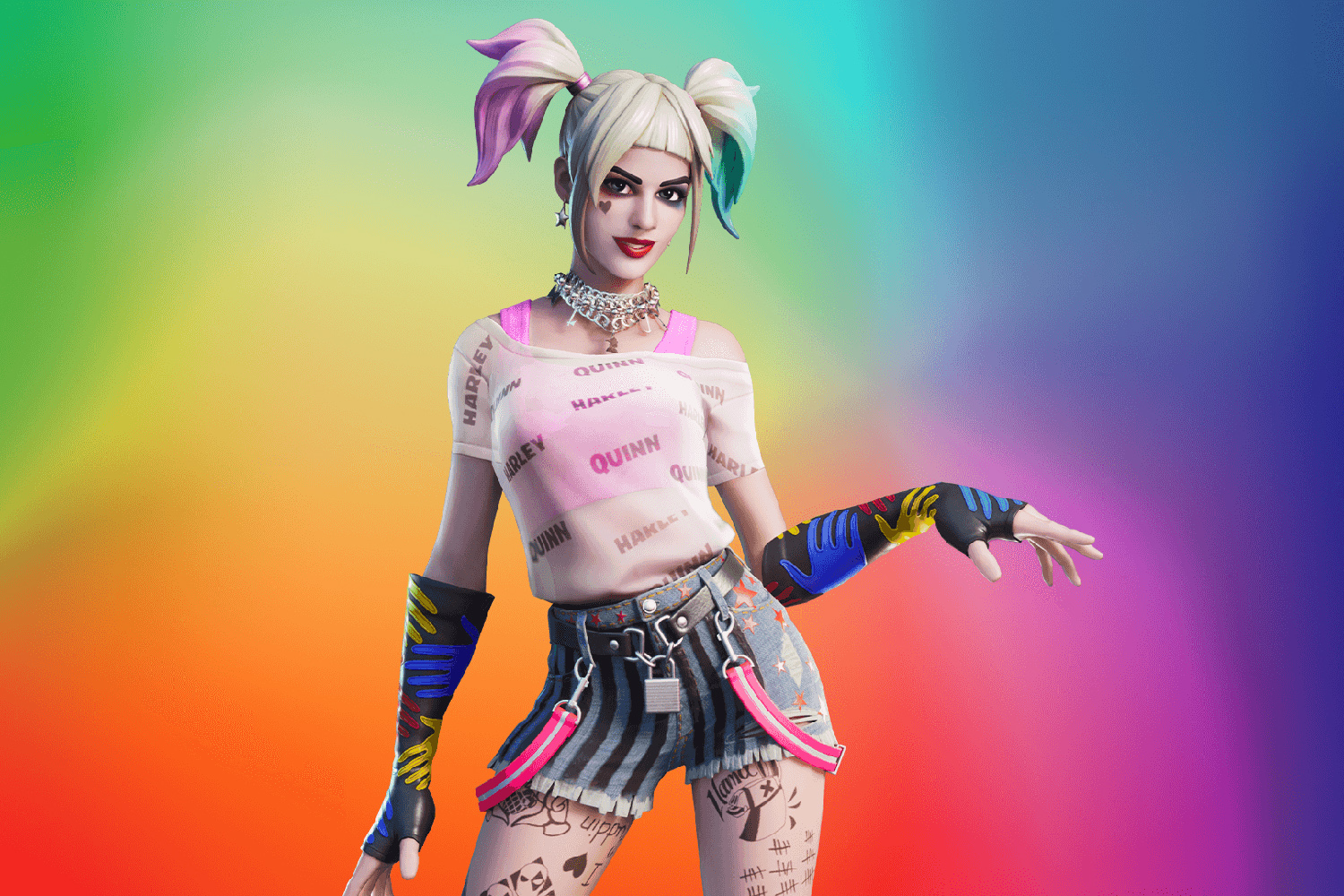 There are new player looks that include:

You can also get a Light Cycle rideable Glider, and an Identity Disc Pickaxe and Back Bling.

This isn't the first crossover by Epic Games for Fortnite.

We've seen tie-ins with major franchises including Marvel's Avengers and Star Wars (and the Mandalorian).

Businesses and celebs are desperate to capitalise on the cultural success of Fortnite.

And due to the game's young player base, it's an easy way to reach a large portion of a very specific audience.

As of 2020, Fortnite has an estimated 350million players globally.

It's one of the world's most popular video games, despite being just a few years old.

Slack is booming despite recession. CEO on this 'time of turbulence'