Leading a country is a difficult job under any circumstance, but taking the helm when a nation is in the throes of a financial crisis adds layers of pressure and scrutiny to an already-challenging task.

But that is what new United Kingdom Prime Minister Rishi Sunak is staring down as he emerges into the international spotlight, and experts say his next steps must be focused on restoring the faith of the British people and the nation's economy after weeks of chaos under his predecessor, fellow conservative Liz Truss. 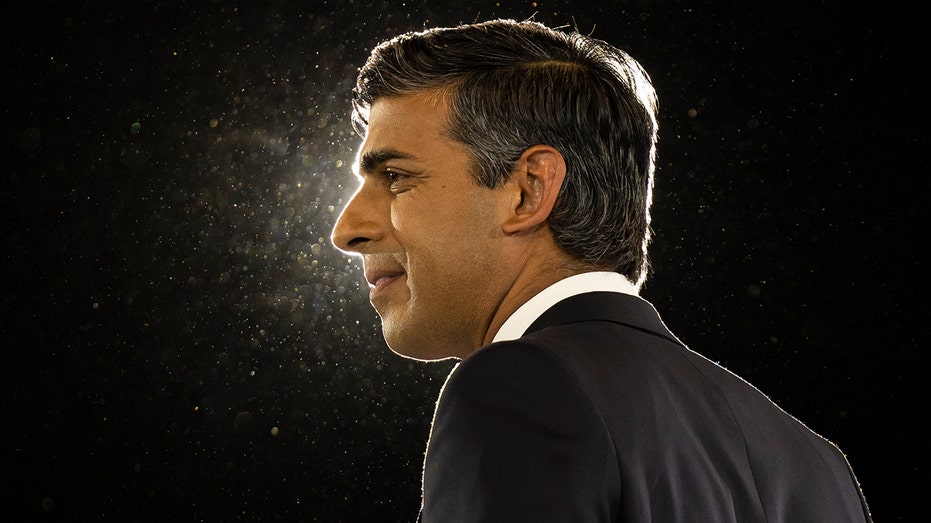 "Britain is really at a crossroads, and it's been a perfect storm between the dissolution of the government and the passing of the Queen," says Evan Nierman, CEO of global public relations firm Red Banyon. "It's a series of blows all happening in a whirlwind."

Nierman says he believes "what Britons are looking for right now is a sense of that calm, steady resolve that was the hallmark of Britain during tumultuous [times in the] past: ‘Keep calm and carry on.’"

Sunak appears off to a good start. In his first speech to the nation after being named Truss's replacement on Monday, he told the British people, "The United Kingdom is a great country. But there is no doubt we face a profound economic challenge. We now need stability, and unity, and I will make it my utmost priority to bring our party and our country together." 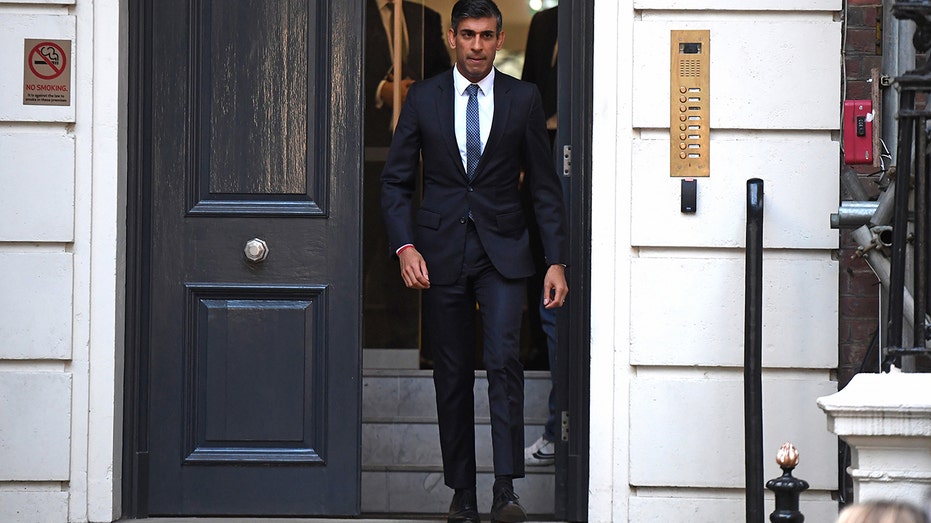 The British pound rose and gilt yields fell in reaction to the anticipated rise of Sunak, a former finance minister, as the nation's new leader.

"At least PM-in-waiting Rishi Sunak knows he’s got the markets on his side," AJ Bell financial analyst Danni Hewson said Monday. "Investors clearly hope Sunak will stabilise the economy and the political situation — though it’s hard to work out at this point which is the harder task."

Hargreaves Lansdown senior investment and markets analyst Susannah Streeter offered predictions on what Sunak will be expected to do policywise to pull the country out of turmoil.

AOC PRAISES UK FOR OUSTING LIZ TRUSS, SAYS IT IS ‘EXTREMELY DIFFICULT’ TO GO AFTER PARTY LEADERS IN THE US

"Gone are the days when Rishi Sunak was prepared to open the government coffers up to see the UK through a crisis," Streeter wrote. "The pandemic spending spree is well and truly over and the former Chancellor will take the top job in the guise of a strict and austere headteacher."

As chancellor, Sunak unveiled a "mini-budget" last spring that raised the income threshold before workers must pay for national insurance, lowered the fuel duty and doubled the household support fund.

U.K.-based analyst Streeter said Sunak "will be determined not to see the bond market run amok again," and added that he "will also want to show he is co-operating with the Bank of England by being ultra conservative fiscally in a bid to tame high inflation." 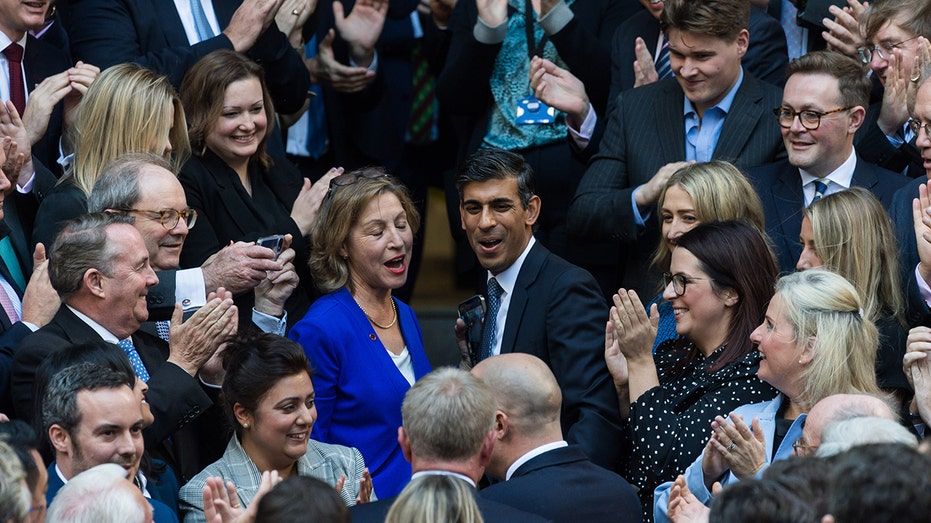 As for the political climate, Nierman says the UK is facing some of the same problems with divisiveness and polarization as the U.S. — and that may be a challenge Sunak cannot control.

"To get through it, you're really going to need to have people with differing opinions coming together looking for the common ground — not just the opposing political parties, but even within the conservative party itself," he told FOX Business. "This is a time for the conservatives to set aside political differences and even policy differences in the interests of creating a stable government that can guide the country during this time."

Election week, Trump, and the chaos of 2020 prove that cable news feels more outdated than ever

Blinken responds to Zelenskyy’s plea: No sanctions until ‘bombs are actually dropping'