House prices in the UK saw a modest fall of 0.2 percent during May but the market is beginning to show signs of picking up. Average house prices fell to £237,808 in May after falling 0.6 percent in April and 0.3 percent in March. But how could this one surprising detail increase your home value by £30,000?

New research from Halifax found average house prices fell for the third month in a row.

Russell Galley, managing director at Halifax, said: “With the full impact of lockdown measures taking a firm grip on the UK property market by May, the average house price fell by 0.2 percent to £237,808.

“This is the third successive monthly fall, though more modest than in April, and reflects a continued loss of momentum following what was a strong start to the year.

“Though it should still be noted that with a limited number of transactions available, calculating average house prices remains challenging and increased volatility is to be expected.” 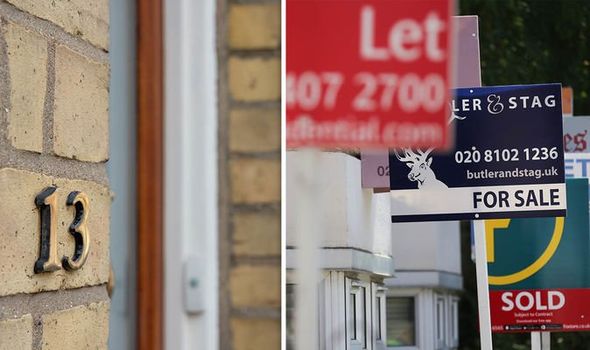 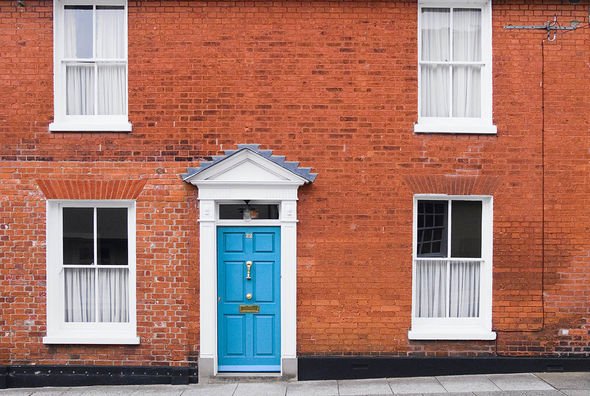 The Nationwide index said property values fell by 1.7 percent month-on-month, or more than £4,000, in May.

Nationwide said it was the biggest monthly fall in property values in 11 years.

“This is likely to provide a short-term boost as buyers and homeowners attempt to kickstart transactions that had previously been put on hold.

“Looking ahead, we expect market activity to increase progressively as restrictions are eased further across the whole of the UK and we continue to have confidence in the underlying health of the housing market over the long term.

“However, the extent of downward pressure on market confidence and prices over the coming months will depend on how quickly the economy is able to recover from the effects of the pandemic and the available Government policy support for jobs and households.” 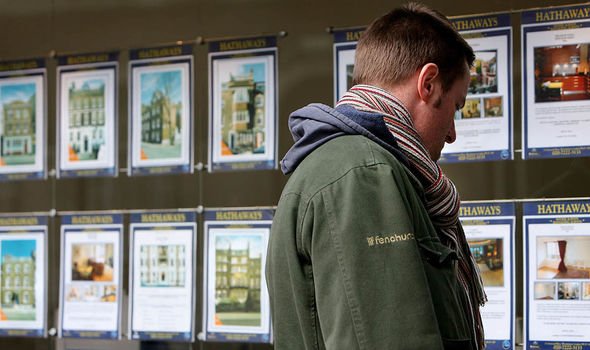 In the past year, more than 1.19 million houses were sold in the UK.

In total, 63 percent of households in Britain are said to own their own home.

Research from Boiler Plan has published an analysis of 1,000 homes sold across the UK.

The data found certain door numbers and street names can help you sell your home and can see you turn a larger profit.

Houses with odd door numbers are said to be worth £30,258 more than those with even numbers.

In Britan homes with number one, five, six, nine and 11 are the most sold house numbers in the UK.

Boiler Plan’s research found if you were to sell your odd-numbered home, you could earn more from the sale. 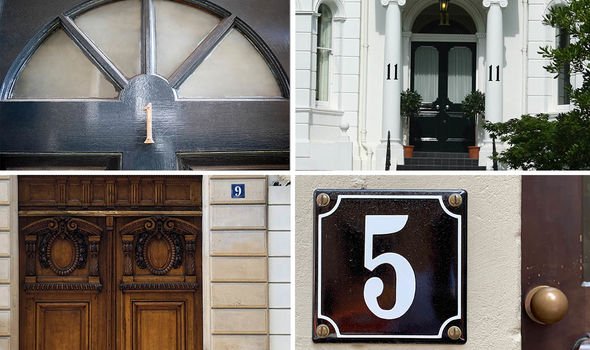 In fact, homes with the door number 13 are worth £15,075 more than the most popular door number.

The number 13 is the tenth most sold house in Britain, in joint place with 12 and eight, with two percent of homes sold in the UK with the number 13.

In addition, homes with a single-digit were found to earn a profit of £34,073 more than those with a triple-digit house number.

The research also found more properties were sold in London, Bristol, Nottingham, Leeds and Manchester than anywhere else in the UK.

In addition, 43 percent of all properties studied included Road in the street name.

The second was the suffix close with 103 homes sold in the past year with close in the name.

Latest Posts
Father of CHOP shooting victim describes 'very overwhelming' response to emotional 'Hannity' interview
Here are all the countries considering citizenship, visa protections, or refugee status for Hong Kongers fleeing China's harsh new security law
Abu Dhabi Aims to Attract Skilled Expats by Making Life Cheaper
Diplomat’s former Westchester house returns for sale
DIGITAL BANKING ECOSYSTEM: These are the key companies, strategies, and investments banks are making for digital transformation in 2020
Recent Posts
This website uses cookies to improve your user experience and to provide you with advertisements that are relevant to your interests. By continuing to browse the site you are agreeing to our use of cookies.Ok