The forecast was made by the Office for Budget Responsibility. It claimed house prices are set for a decrease over two years. This year property values are set to fall by 2.4 percent.

Next year the prices will fall by a further 11.7 percent, a huge blow to British property owners. 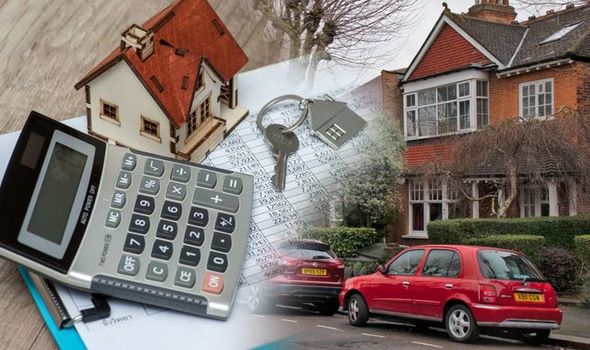 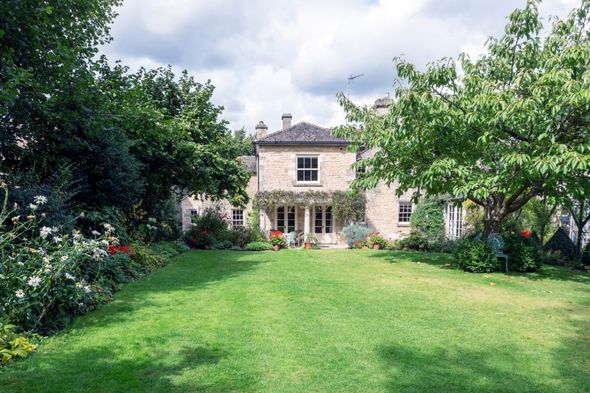 In fact, house prices have fallen for the fourth month in a row.

The global pandemic has hit many economic markets hard, and housing is no exception.

Russell Galley, Managing Director of Halifax commented: “Average house prices fell by 0.1 per cent in June as the UK property market continued to emerge from lockdown.

“Though only a small decrease, it is notable as the first time since 2010, when the housing market was struggling to gain traction following the shock of the global financial crisis, that prices have fallen for four months in a row.”

Chancellor Rishi Sunak’s stamp duty cut has caused some more activity in the sector, though.

It reported a 49 per cent rise in inquiries since his speech, especially in the south of the country.

However, some experts have devised ways to hack the property crisis – although it’s a risk. 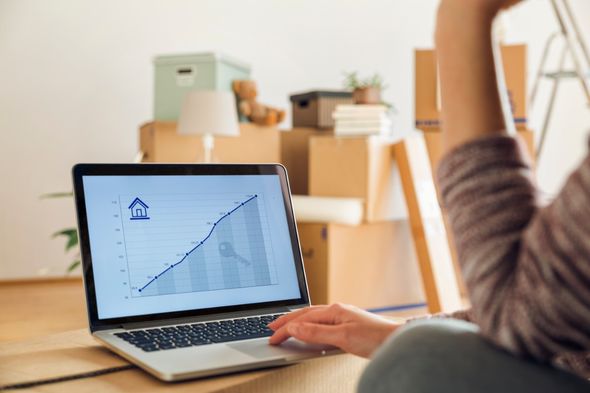 Experts are recommending to sell property now and buy later, even if it means renting in-between.

An independent buying agent, Henry Prior, spoke to The Times about the hack.

He said: “There seems to be an unexpected window where a combination of pent-up demand, latent Boris bounce and Brexit relief is convincing some buyers that now is the time to commit to a new home.

“If you can agree a delayed completion then you may not need to rent, but doing so may well be the best bet, because I expect rents to soften and capital values to be five per cent to 10 percent lower come the new year.” 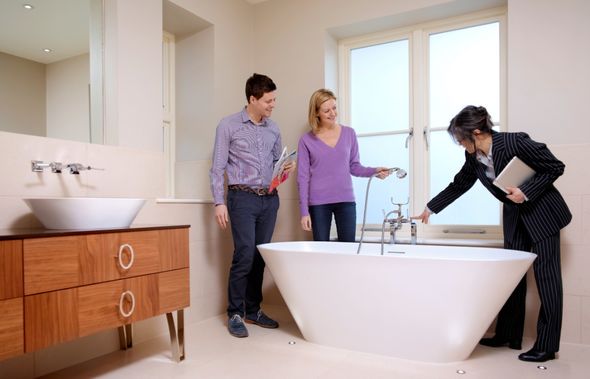 Where are house prices cheapest close to London?

Those who commute for work to the capital could save £5,000.

If a first-time buyer was to purchase their first home in Luton – a city commutable directly into London – the saving per year for a full term of a 25-year mortgage was an unbelievable £5,096.79.

And this is on top of a commute time of just 38 minutes.