House Minority Leader Kevin McCarthy argues on ‘Fox and Friends’ the ‘science proves’ kids can safely return to schools amid the coronavirus pandemic.

The House voted Thursday to pass the Equality Act, a Democrat-backed bill meant to ban discrimination on the basis of sexual orientation or gender identity.

The bill passed by a 224-to-206 vote along party lines. Three Republicans joined Democrats to vote in favor of the legislation.

“The LGBT community has waited long enough,” Rep. David Cicilline, D-R.I., who is gay and co-sponsored the bill, said ahead of the vote. “The time has come to extend the blessings of liberty and equality to all of Americans regardless of who they are and who they love.”

The Equality Act updates existing civil right and labor laws to strengthen protections for the LGBTQ community. The protections would apply to a broad array of categories ranging from education to housing to credit and other areas. 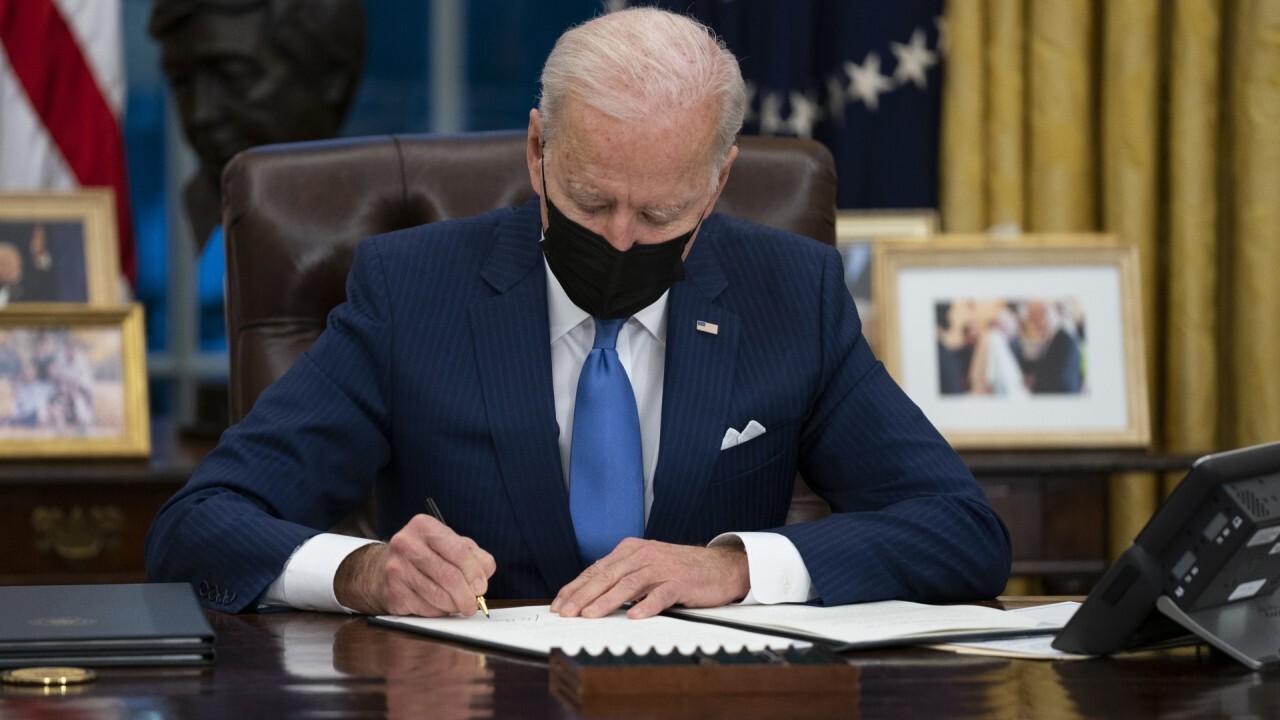 The House approved the same measure in 2019, but it failed to pass the GOP-controlled Senate. Republicans and religious groups have widely opposed the bill, arguing the changes could infringe upon the religious beliefs of some citizens.

Opponents have also raised concerns about the bill’s potential impact on women’s sports. GOP critics argue that allowing transgender youth to participate in girls’ sports would be harmful to competition.

The razor-thin vote signals the bill will face difficulty passing the Senate, even as the Democrats hold an effective majority. At least 60 senators would have to vote in favor of the measure to bypass a legislative fillibuster.

The House vote marked a victory for President Biden, who took executive action on his first day in office aimed at preventing discrimination based on sexual orientation or gender identity at federally funded institutions. As far back as June 2019, Biden identified passage of the Equality Act as one of his top priorities if elected president.

“The Equality Act provides long overdue federal civil rights protections on the basis of sexual orientation and gender identity, locking in critical safeguards in our housing, education, public services, and lending systems — and codifying the courage and resilience of the LGBTQ+ movement into enduring law,” Biden said in a statement last week.