On an episode of Homes Under the Hammer, Tommy Walsh viewed a home in Askew Village near Shepherd’s Bush, West London. Askew Village offers residents the feel and charm of village life while being well-connected to central London. The property was a one-bedroom first floor flat located on a pretty suburban street.

Get one of the best vacuum cleaners for a bargain price and save on the Shark Cordless Upright Vacuum Cleaner. This versatile cordless vacuum cleaner has 60 minutes of run time, anti hair wrap technology and is perfect for getting any home clean.

On entering the property, the flat didn’t appear to be in a bad condition.

The rooms were neutrally decorated and the bathroom and kitchen were functional yet dated.

However, the flat had no central heating or double-glazing.

The kitchen also needed upgrading and could be made into a kitchen/dining/living space if a wall was removed. 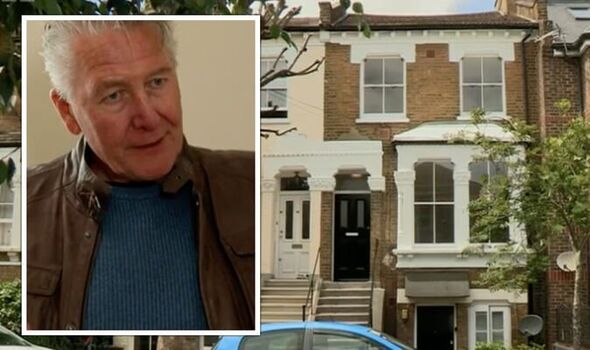 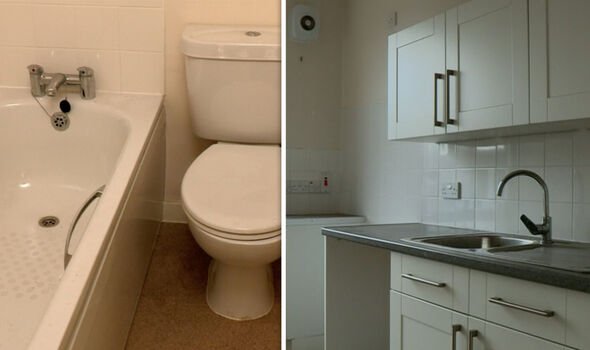 The home was bought prior to auction by a property development company for £285,500.

Tommy met with Lilly, the project manager, to find out their plans.

Lilly planned to open up the kitchen by knocking down the wall to create a kitchen/living space.

She was also hoping to move the wall between the bathroom and bedroom to make the bedroom bigger.

An ensuite would then be added to the bedroom.

Lilly had a £50,000 budget and planned to complete the project in four to six weeks.

The project was completed to a high standard thanks to Lilly’s interior design experience.

The new kitchen was modern and slick with a Belfast sink.

The wall between the kitchen and living room had been knocked down to create a modern kitchen/diner. 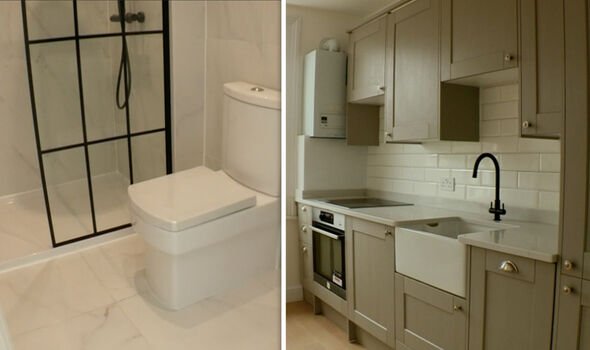 The bedroom had been made bigger and a brand new central heating system had been installed.

The original windows did remain in place but new internal doors and flooring had been put in.

The one-bedroom flat had been decorated to a high standard throughout with gorgeous marble tiles in the ensuite shower room.

Lilly originally wanted herringbone flooring but it was coming in over budget and would have taken longer to install.

However, the project did take longer to complete, taking nine weeks in total. 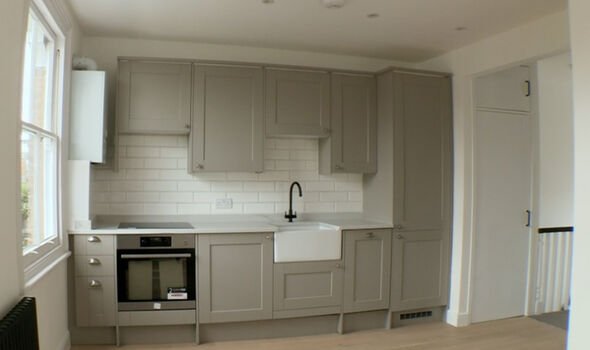 In June 2022, a local estate agent came to view the property and value it.

The company Lilly worked for were hoping to sell the property and reinvest the profits in a new project.

The flat could achieve a rental income of £1,650 per calendar month, according to the local estate agent.

Homes Under the Hammer is available to stream on BBC iPlayer.

Hackers could 'cancel' Christmas payday for THOUSANDS with ransomware attack – will my paycheck be affected?