FOX contributor Adam Lashinsky comments on the unravelling of the Theranos trial.

The eight men and four women on the jury had been expected to continue deliberations on Thursday morning, but a court filing after they left disclosed they will be taking a break until Monday. There was no explanation for the decision to pause deliberations. The jury had already been scheduled to be off Friday, a federal court holiday. 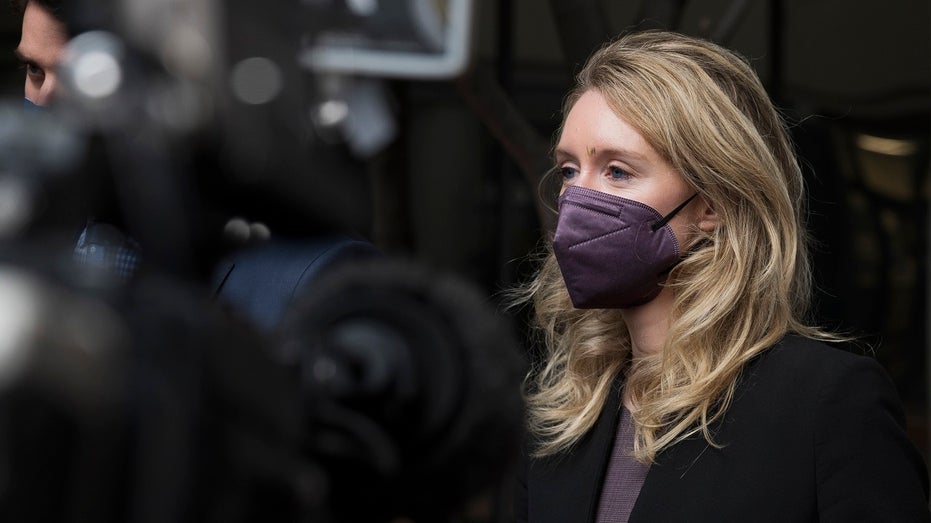 JURY IN ELIZABETH HOLMES TRIAL HEARS REPLAY OF HER BOASTS

The latest round of discussions occurred against a backdrop of intrigue raised by a closed-door meeting early Wednesday involving Holmes’ attorneys, and the judge presiding over the case.

U.S. District Judge Edward Davila held the "in camera" hearing Tuesday morning with two of Holmes’ lawyers, Kevin Downey and Lance Wade, along with a two of the prosecutors, Jeffrey Schenk and Robert Leach, according to a court filing late Tuesday night. Holmes was not present at the 23-minute hearing.

The hearing transcript has been sealed, leaving the topics that were discussed a mystery. But it’s not unusual for plea agreement discussions to take place while a jury deliberates over charges, especially the longer it takes to reach a verdict. The surprise decision to take Thursday off may also have been a focal point. 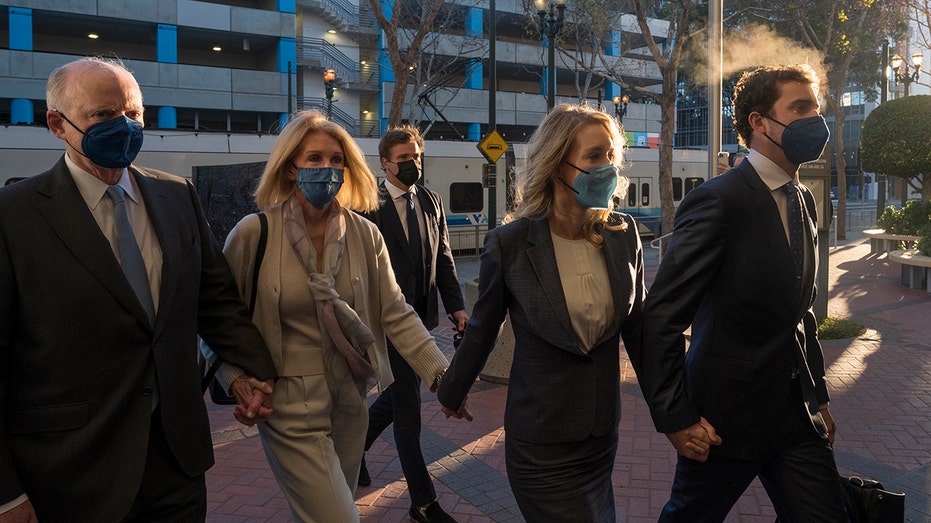 Holmes, 37, is facing 11 criminal charges alleging that she duped investors and patients by hailing her company’s blood-testing technology as a medical breakthrough when in fact it was prone to wild errors. If she is convicted, Holmes faces up to 20 years in prison.

The eight men and four women on the jury have been meeting in a San Jose, California, federal courthouse after absorbing reams of evidence in a three-month trial that captivated Silicon Valley.

Last week, the jury sent out two notes to Judge Davila — one making a swiftly rejected request to take their instructions home with them for further study and another that allowed them a replay of a 2013 recording of Holmes discussing Theranos’ dealings with prospective investors.

The jurors didn’t provide any inkling of their progress in deliberations this week. 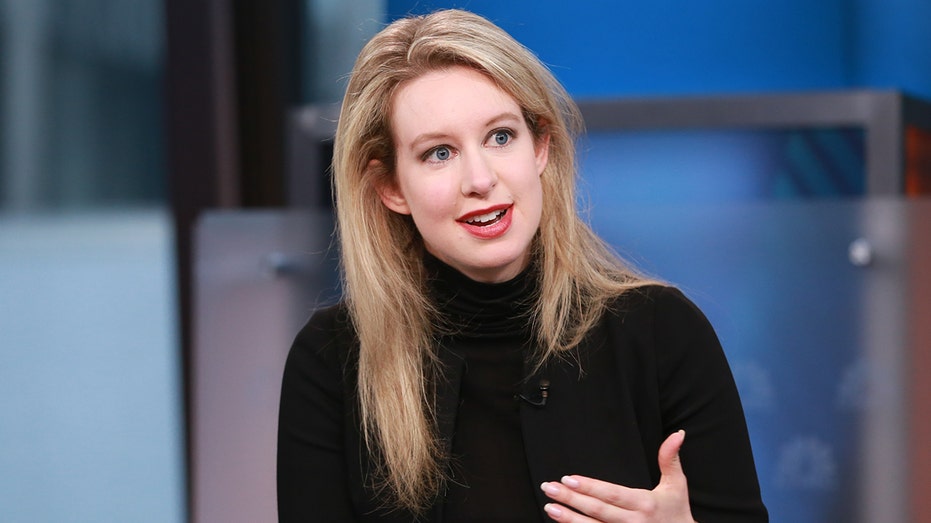 The case has attracted worldwide attention. At its core is the rise and fall of Holmes, who started Theranos as a 19-year-old college dropout and then went on to break through Silicon Valley’s male-dominated culture with her bold claims and fundraising savvy. She become a billionaire on paper before it all evaporated amid allegations she was more of a charlatan than an entrepreneur.