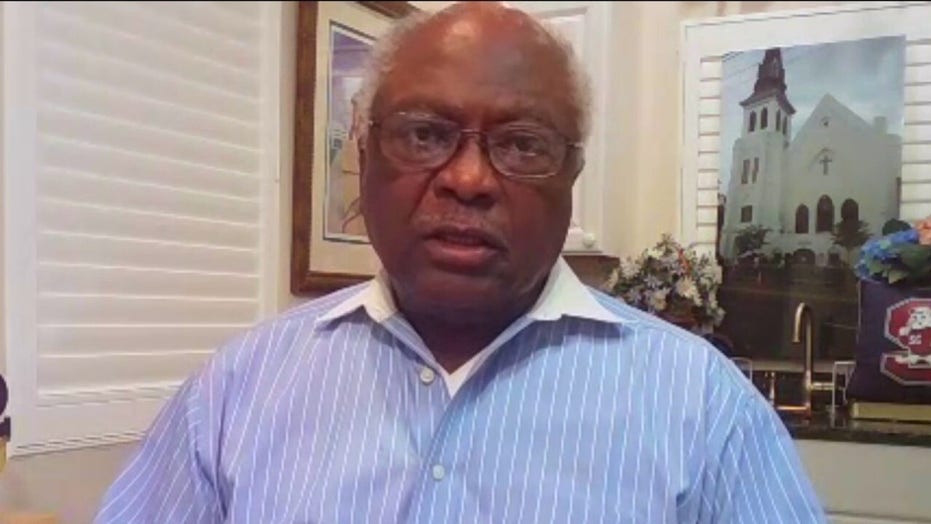 Rep. Clyburn says he will ‘pray’ for Black Trump voters

"I'm going to pray for you as well because you took the president a little bit out of context, which is okay because the Democrats have been doing that for a long time just to get a vote and I think that's what you're doing right now," he said.

Clyburn had appeared on Fox News where he seemed incredulous that a Black man could vote for Trump after one of his comments. He appeared to be referring to Trump calling former White House aide Omarosa Manigault Newman a "dog."

It's unclear which television appearance Clyburn was referring to, but Trump came under fire for a tweet in which he called her a "dog."

"When you give a crazed, crying lowlife a break, and give her a job at the White House, I guess it just didn’t work out. Good work by General Kelly for quickly firing that dog!" he said.

Amazon Halo fitness tracker, which measures body fat and listens to you, launches for everyone