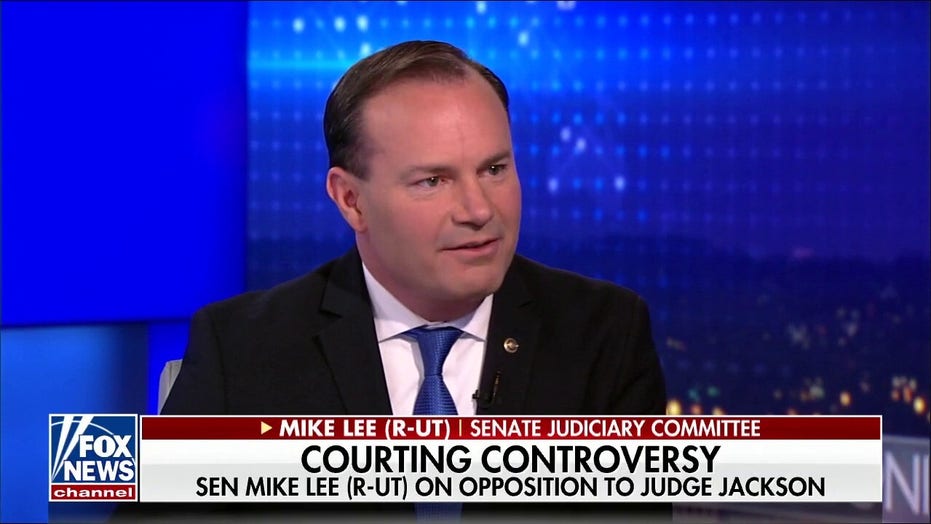 Sen. Lee responds to accusations from the left of racial bias against Judge Ketanji Brown Jackson

Supreme Court Justice Amy Coney Barrett was interrupted by a heckler during remarks at the Ronald Reagan Presidential Library on Monday.

“As a mother of seven, I am used to distractions — and sometimes even outbursts,” said Barrett, receiving laughs and applause from the audience. 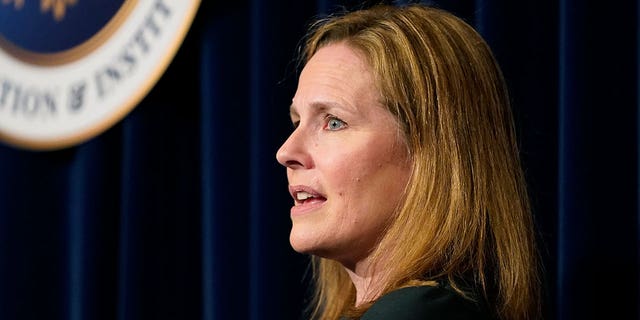 The heckler was heard yelling and calling Barrett an “enslaver of women” regarding her nomination process. She responded by likening the protestor to a child. 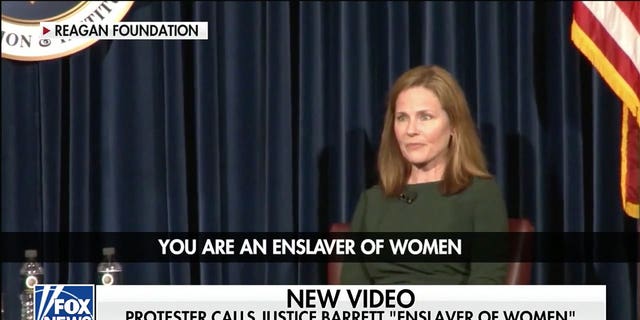 Justice Barrett is heckled by a protestor on a clip featured on Fox News @ Night (3:34)

The interview spanned various topic matters, including her own nomination during the Trump administration, her personal life, and expected court decisions regarding abortion rights and gun control.

In turn, Barrett urged the American public to “read the opinion” prior to making judgments on court rulings.

“Does (the decision) read like something that was purely results driven and designed to impose the policy preferences of the majority, or does this read like it actually is an honest effort and persuasive effort, even if one you ultimately don’t agree with, to determine what the Constitution and precedent requires?” Barrett asked. 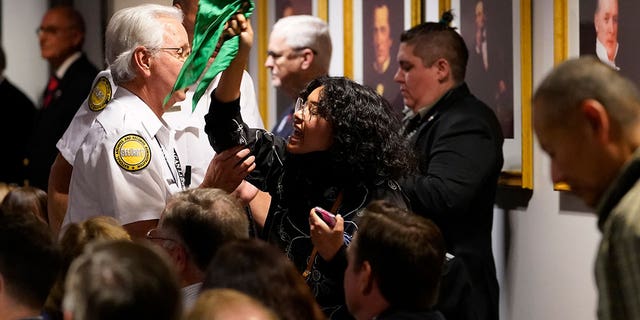 When asked if she had any advice for a new justice, Barrett regarded the shift of entering public life.

“I think one of the difficult things that I experienced that I wasn’t really fully prepared for, was the shift into being a public figure,” Barrett said.

Inside the world's first AI-focused university in Abu Dhabi, which opens in January 2021 and will offer all students full scholarships