Owning a property comes with many benefits and risks, one of the risks that has plagued over 422,000 homes in England and Wales last year is home burglary. It is a horrible reality that many homeowners in the UK have experience with.

When a property is burgled, acting quickly and knowing the best next steps to take increases a homeowner’s chances of recovering lost goods. With this in mind, Izzy Schulman, Director at Keys 4 U offers advice on how to get back on track after a home invasion in five simple steps.

So, what are the first steps to take following a burglary?

According to Izzy, the first thing a homeowner should do upon discovering that their home has been burgled is call the police. 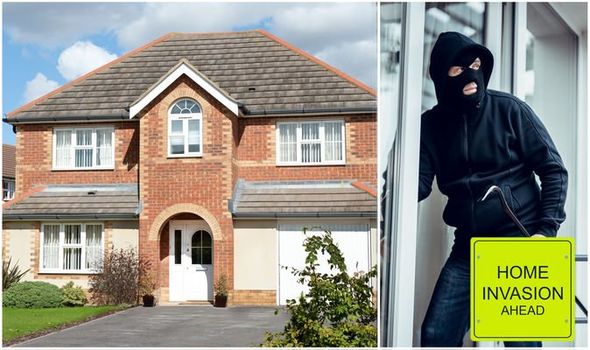 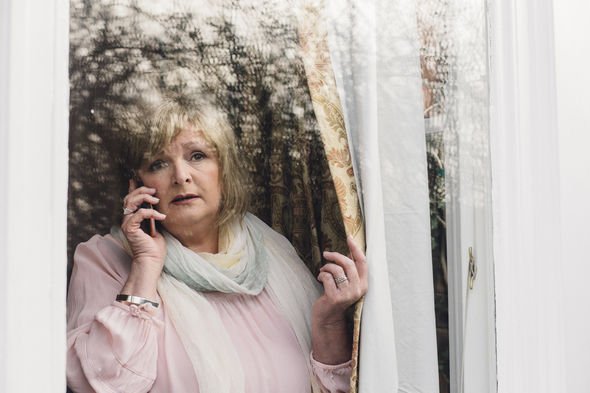 “Discovering you’ve been burgled can give you a horrible sinking feeling,” she said. Take a moment to accept it’s happened, calm down and act,” she advised.

“It’s important to call the police straight away. This helps them gather evidence quickly to increase the chances of recovering your lost items and finding the culprit while they’re still in the area. Don’t touch anything and resist the urge to tidy the property.

“Forensics teams and crime officers look for foot and fingerprints or signs of unique or specific items used to break in, to give them a greater chance of finding the criminal.”

The next thing a property owner should do is take note of everything that is missing or damaged in the property during the burglary, according to the expert.

Izzy said: “Make a list of the items that have been stolen or damaged during the burglary. If possible, note down any useful or unique details about the items, like engravings or personalisation, as these will make them easier to identify.

“Get in touch with your bank if any cards were stolen so they can freeze the account and stop them being used. Online banking gives you instant access to your account so you can look for any recent activity that may help with the investigation.

“People often overlook their medicine cabinet when checking their home but pharmaceuticals are increasingly being stolen to be sold on. Plus, you may not realise medication is missing until it’s too late, so make this part of your checks,” she advised. 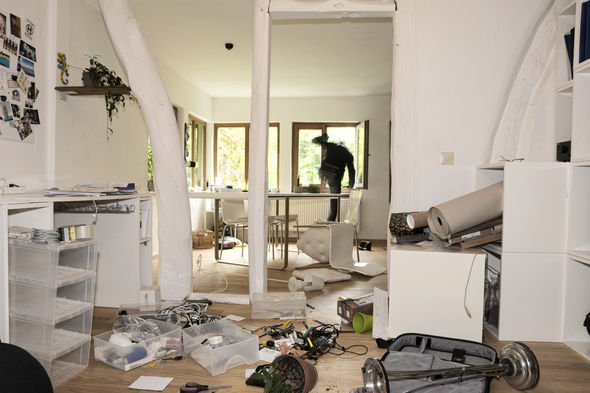 Once you’ve taken note of the missing and damaged possessions in a home, it is time to call and alert your home insurance company.

“Let your insurance company know you’ve been burgled as soon as possible,” Izzy said. You can speed up the claims process by digging out any product receipts or proof-of-purchase documents to send over to them.

“If you have home insurance cover (which is recommended) check the policy to see what’s covered. Typically, you’ll be covered for home damages and theft, which should give you a bit of peace of mind in a stressful time.”

Once the initial shock has passed, making the property feel safe again is a top priority, according to Izzy Schulman, Director at Keys 4 U. [you’ve already introduced her! make sure you check these things before you send over pls]

She said: “In the wake of a home break-in, it’s a good idea to secure your property’s weak points, to prevent a repeat attack. A police inspection will typically reveal vulnerable areas around the property. However, it’s also worth investing in CCTV, alarms and outdoor motion-sensor lights as a rule of thumb. 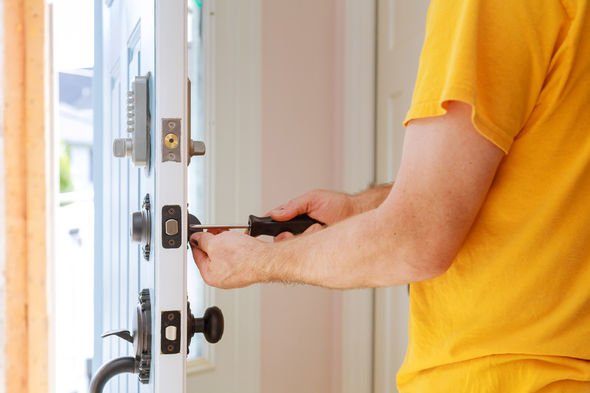 “Burglars are more likely to target homes that look easy to access and where they can be in-and-out quickly. Making your home look secure and removing any outdoor hiding places, like areas covered in shrubbery, may be enough to put burglars off running the risk.

“If burglars have taken house keys or garage fobs, you should have a locksmith replace your locks – as you’ll be unable to claim on your home insurance for a repeat attack if there‘s no sign of forced entry.”

With most burglaries, the stolen possessions won’t be the only impact a homeowner will feel after a burglary.

“Burglary can have an impact beyond just lost possessions,” Izzy said. “It’s a violation of privacy and a potential threat to your family and can leave you feeling overwhelmed and emotionally vulnerable.”

A recent survey found 35 percent of burglary victims suffered some form of depression or anxiety, while another revealed around one in eight people never fully recover from the emotional impact of a break-in, according to the expert.

“One of the best ways to reduce the emotional impact of a home break-in is to ease yourself back into a normal routine. It may seem tough but isolating yourself only increases stressful thoughts.

“Keeping busy can help. Regular exercise and getting enough sleep helps reduce the effects of stress and anxiety,” she advised.