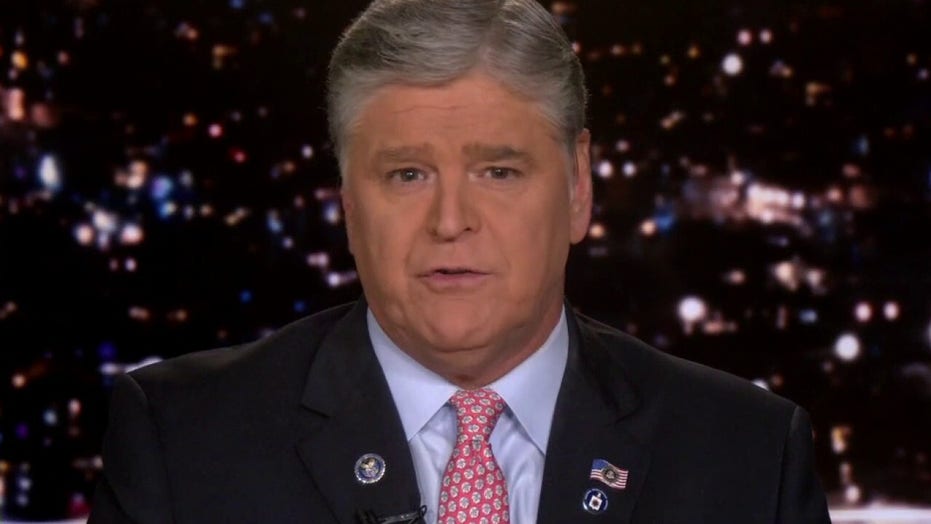 Americans are still left stranded in Afghanistan since President Biden finalized the U.S. withdrawal but the administration does not seem to care, “Hannity” host Sean Hannity argued during his Tuesday night monologue.

Hannity explained that the administration has no clue how many Americans are awaiting evacuation and have no concrete plan to do so. And while some Americans are attempting to evacuate fellow citizens on their own, charter planes are reportedly being blocked by the U.S. State Department which refuses to grant approval for private evacuation flights as the Taliban is apparently demanding ransom payment.

“Six charter planes from great Americans around the country… are now on the tarmac in an airport in northern Afghanistan. They’re ready to take off carrying Americans and our allies to Qatar,” he said. “That is insane. Not only is the Biden State Department doing nothing to rescue our fellow Americans they abandoned; now they are reportedly obstructing private rescue missions.”

An unnamed person involved in extraction efforts told Fox News that any lives lost is “blood on the White House’s hands” which Hannity connected is tipping bipartisan disapproval for the president’s actions. 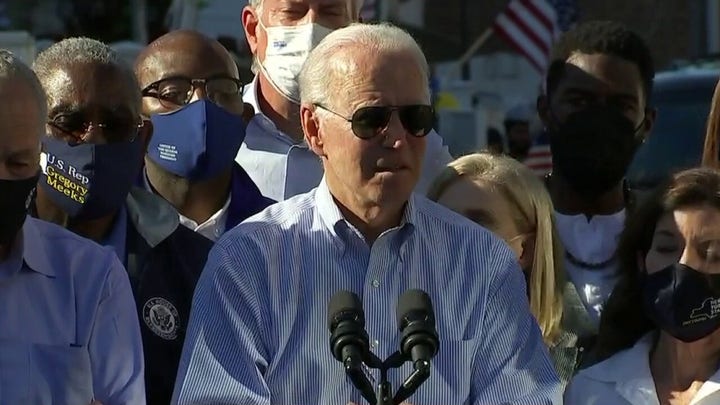 “This is so bad even Democratic senator, huge liberal, Richard Blumenthal is blasting the administration over their incompetence,” he said. “Are you ok with this Ron Klain, Tony Blinken? Joe Biden, if you’re awake? Susan Rice? Is this one of the contingencies that you plan for also? Or do you just not care that you abandoned Americans and left them pretty much for dead?”

The president toured flood damage left in the wake of Hurricane Ida on Tuesday where he was met by protesters who carried anti-Biden signs and Trump flags. Upon acknowledging the protesters, Biden brushed them off as being ignorant, Hannity said, and continued his speech without mention of the ongoing crisis overseas.

“We don’t leave our fellow Americans behind,” Hannity stated. “Donald Trump would have obliterated the Taliban if they made one wrong move… Joe Biden did nothing as the Taliban was on the march for months.”

“We don’t abandon Americans in hostile foreign countries run by radical Islamic extremists,” he continued. “We don’t put the lives of our fellow Americans in their hands. That is not who we are supposed to be or who we are.”