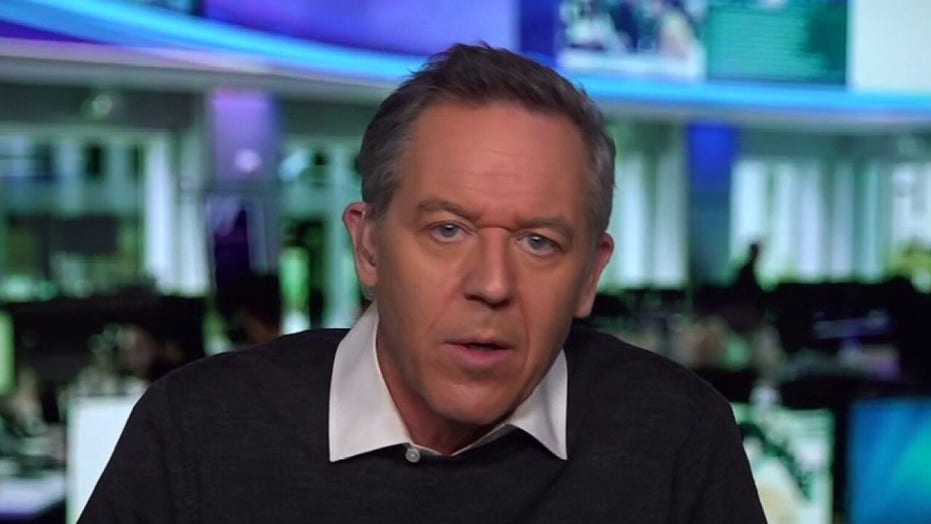 Fallout grows in scandal surrounding president-elect’s son; reaction and analysis on ‘The Five.’

As the feds get closer, things get grosser.

The probe into Hunter Biden’s questionable income practices is expanding, targeting his Ukrainian dealings, China and potential money laundering. Fox News has obtained emails in which Hunter asked that keys be made for his new "office mates," for a space shared with a Chinese energy firm's emissary.

Who were those “officemates”? His dad, Joe Biden, his fun Uncle Jim, and Dr. Jill Biden (it’s good to have a medical professional on staff.)

So this stinks like a day-old diaper in a Red Lobster dumpster. And it makes you wonder how much longer the pathetic mainstream media will pretend there’s nothin’ to see here.

CNN anchor Alisyn Camerota: “The dossier has been corroborated by the intelligence community.”

CNN’s Jim Sciutto: The dossier in fact is far from bogus…

MSNBC: So far nothing in this dossier has been disproved…

Now, let’s compare this to the coverage of Hunter Biden.

CNN’s Brian Stelter: We do know that this is a classic example of the right-wing media machine…

ABC’s George Stephanopoulos: Talking about Biden’s personal corruption, a little bit about Hunter Biden, most of those charges unverified.

CNN’s Christiane Amanpour: As you know, I am a journalist and I follow the facts, and there has never been any issue with corruption…

It’s worth noting the contrast since the Hunter evidence is actually real. No one paid for a phony dossier and then had the media pass it around like a crack pipe — so that it got "re-verified" by other jackasses.

Remember that trick? If one hack shares it with another, suddenly, two sources are getting high together!

They did this for 4 years. And still got nothing but dumber.

Meanwhile, Hunter wasn’t going rogue, but working for Joe, to secure millions for him after 50 years of sniffing hair.

Except Hunter didn't factor in Joe not retiring.

No wonder President Obama asked Joe: Are you sure you wanna do this?

But sadly, China now has Joe over a barrel that’s filled with a lot of dirt.

And what a relief for Xi Jinping after four years of dealing with Trump, who had China’s number and fought on our behalf, instead of chasing popularity.

No wonder China can’t wait for the inauguration. Neither can Joe.

I mean a lot could happen in six weeks!