A former aide to Gov. Andrew Cuomo has come forward to accuse him of persistent sexual harassment and unwanted physical touching.  Her description, if true, could be grounds for criminal charges against Cuomo.  At the very least, it merits a criminal investigation by prosecutors.

In a 1,700-word essay published on the website Medium, Lindsey Boylan details disturbing incidents of physical contact by Cuomo without her consent.

The former deputy secretary for economic development and special adviser to the governor describes how Cuomo “would go out of his way to touch me on my lower back, arms and legs.”

On one occasion when she attempted to leave his office Boylan writes, “He stepped in front of me and kissed me on the lips. … I was in shock, but I kept walking,” she explained.

After that incident, Boylen said that her fear of Cuomo worsened, and she avoided all contact with him. “I came to work nauseous every day,” she said. Eventually, she became so anguished that quit her job to stop what she called the “governor’s abuse of power to sexually harass me, just as he had done with so many other women.”

Gov. Cuomo’s office has denied the accusations, issuing a statement that reads, “Ms.Boylan’s claims of inappropriate behavior are quite simply false.”  The use of the term “inappropriate” is subject to varying interpretations and is curious, if not suspect. 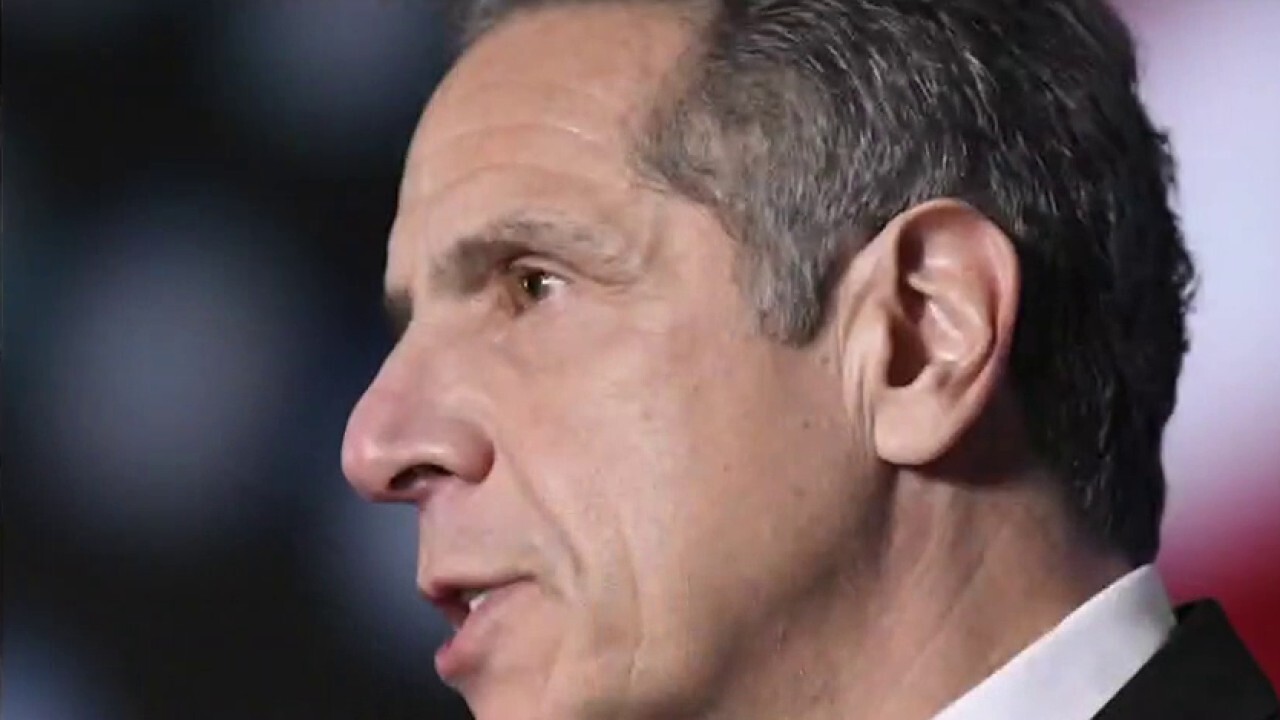 What if Boylan’s claims are true? Does Cuomo’s alleged conduct constitute crimes?

Under New York law, indecent contact crimes involve groping someone’s intimate parts without consent. State penal code section 130.52 defines it as “forcibly touching the sexual or other intimate parts of another person.” Does Boylan’s account meet this criminal requirement?  It most certainly does.

In the context of an unwanted kiss, New York regards a person’s mouth to be an intimate body part.  This was the finding of the court in the case of People v. Rondon which noted that “intimate parts is a much broader term than sexual parts.” Citing previous cases, the court concluded that abusing a victim’s body and privacy rises to the level of criminal sexual contact. 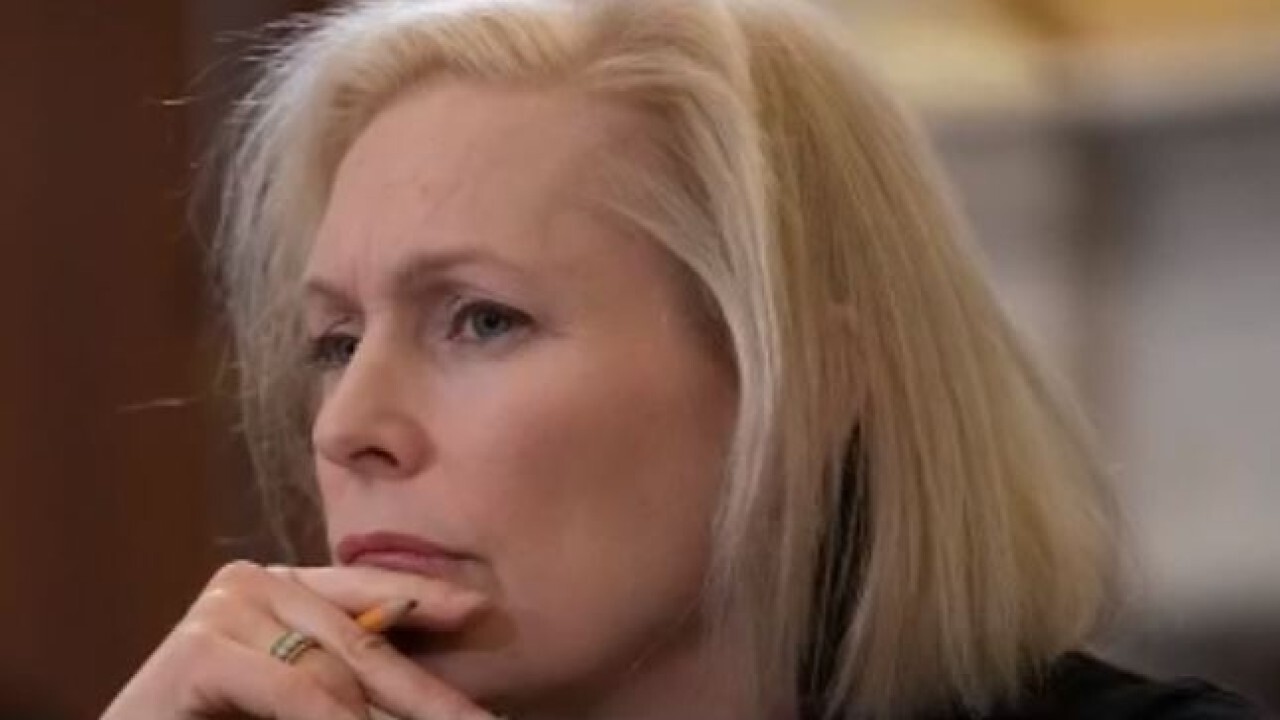 Was it “forcible” under the meaning of the law?  Yes. Forcibly requires nothing more than touching someone without consent. The force is implied where the groping is unwanted.

The same legal reasoning applies to Boylan’s other claims that Cuomo repeatedly touched or fondled other parts of her body. Here, the statute specifically identifies forcible touching as “squeezing, grabbing or pinching.” Boylan would need to provide a more precise description of how and exactly where on her body she was groped in order to determine whether actionable crimes occurred on these other occasions. But the law is in her favor.

What about assault? Unfortunately, New York law is different than other jurisdictions that have made unwanted touching an assault crime regardless of whether harm occurred. 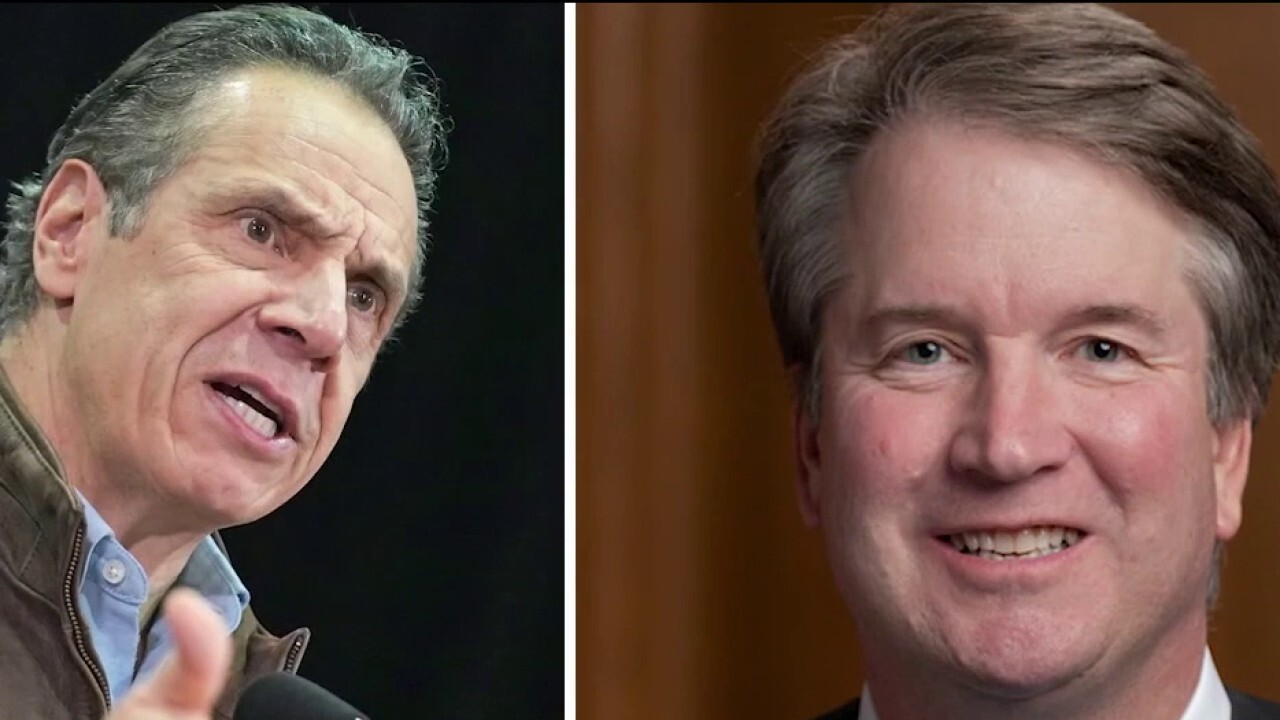 In New York, there must be a showing of significant pain or injury or the intent to cause serious physical harm.  Mental and emotional distress alone is not considered harm under existing assault laws. This strikes me as insensitive, sexist, and wrong.

This leaves us with the crime of harassment which does not require physical harm. If it can be shown that Cuomo is guilty of fondling and forcibly kissing Boylan and that such acts placed her in reasonable fear or trepidation of further aggression, then criminal charges could be filed against him for harassment.

Regrettably, there are strict statute of limitations issues that may protect Cuomo from any criminal prosecution because his alleged victim did not step forward sooner. These antiquated statutes must be revised because they fail to understand the obvious reluctance of many victims who are both traumatized and fear retribution.

Among the most troubling aspects of Boylan’s story is her portrayal of the governor as a predator.  In one chilling passage she writes, “Governor Cuomo has created a culture within his administration where sexual harassment and bullying is so pervasive that it is not only condoned but expected.” Boylan described a workplace where Cuomo loyalists appeared to almost act as pimps for the governor, setting up encounters where their predator-boss could victimize his prey. She offered proof by divulging several electronic messages.

If the governor’s intended victims did not capitulate, says Boylan, they’d be punished by humiliation, intimidation, and bullying.  Cuomo was adept at “exploiting the power dynamic with the women around him.”  He insulted and ridiculed female colleagues, according to Boylan.  But he also manipulated and used them to “normalize” his predatory behavior. 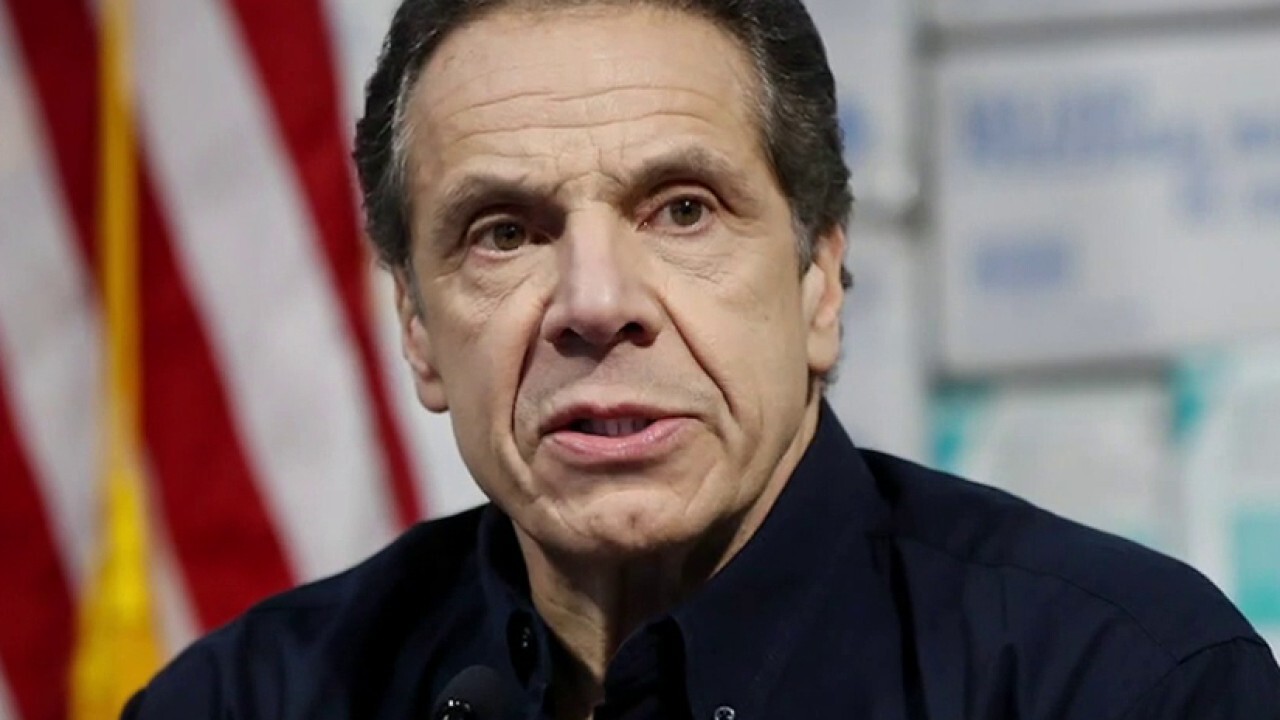 There is no doubt that these allegations of appalling conduct by Gov. Cuomo demand a thorough investigation into potential crimes, irrespective of whether the statute of limitations has run.  Moreover, New York Attorney General Letitia James is now duty-bound to launch a civil rights probe of Cuomo’s behavior.

In a recent letter to all residents of the state, James declared, “I am committed to equality in the workplace and to the enforcement of federal, state and local laws that give employees the right to be free from sexual harassment.”

While the standard of proof is higher in criminal cases, a civil lawsuit for money damages could more easily be sustained with a lesser level of proof if Lindsey Boylan decides to sue her former boss. Under civil law which Attorney General James has posted on her government website, sexual harassment in the workplace includes “unwanted touching or groping, and sexually offensive or provocative remarks.”

With that in mind, consider just one example recounted by Boylan.  She says she was sitting on a plane with Cuomo when he offered a crude proposition, “Let’s play strip poker.”