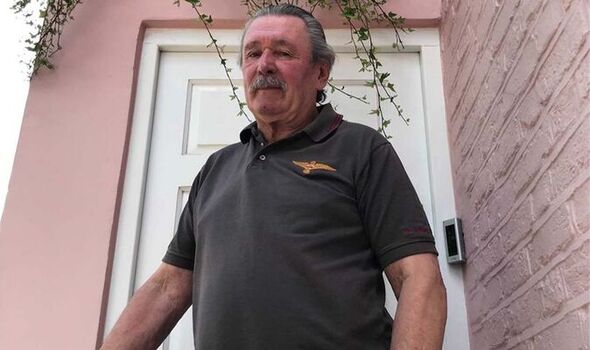 Retired fashion designer Peter Lee says he has models turn up on his doorstep every day to take pictures of his bright pink home in Kensington Place. Whilst he doesn’t mind that people take photos outside his house, he does mind the damage caused to his tiles and railings in the process. He claims that replacing them in the correct style could cost him hundreds of pounds. 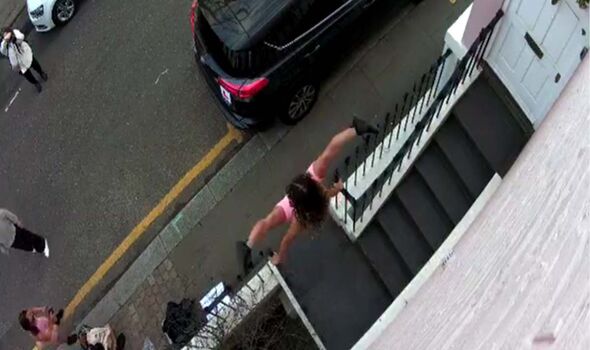 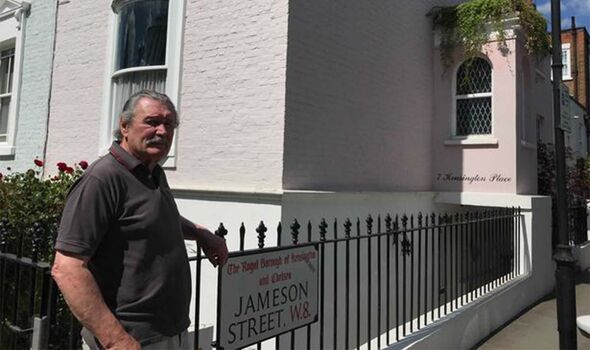 Speaking to MyLondon, he said: “It’s going to cost a few thousand [to fix]. People say I should put a notice outside. It’s a daily occurrence and I often have to wait for them to vacate the doorstep. They are usually quite polite but occasionally I have girls look at me and they don’t move.”

Since January Peter has filmed several influencers posing on his property and he has even spotted models using tents to change outfits so they can get the perfect shot outside of Notting Hill’s beautiful, colourful homes. Footage from Peter’s Ring doorbell shows influencers in various outfits posing dramatically, with one model throwing her legs in the air to try and get the perfect shot.

Photos of Peter’s home are regularly shared on Instagram and have even clocked up more than 47,000 likes. Posers often climb his stairs and sit right outside his front door or they lean over his railings. Big groups have also gathered outside his home for bigger photoshoots, with one entourage snapping a reality TV star outside his home.

On one occasion Peter even found a bag full of clothes dumped on his doorstep from a photoshoot – he gave them to his granddaughter as a present. In the five minutes the Local Democracy Reporting Service spent standing outside Peter’s home, four people stopped to take pictures by his front door.

Peter, who first moved into the area 44 years ago, added: “One time there was this really big group. They had changing tents outside. They had two tents there. They take it in turns to sit on the doorstep. They left their bags there and left – they never came back.”

In A Bone To Evangelicals, CDC Drops Warning About COVID-19 Risks In Choirs