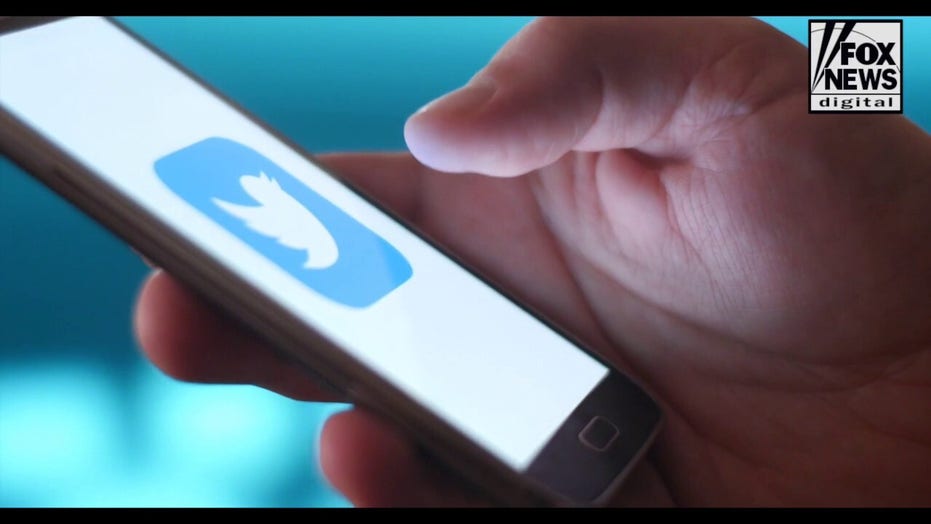 The top donors from Google, which owns YouTube, pushed 94% of their total 2022 political contributions to Democrats, as did 99% of Twitter employee donations, the records show.

Individual donors at Google who contributed $2,000 or more for the midterm elections have given a combined $690,300 to Democrats and Republicans this campaign cycle, Federal Election Commission records show.

The vast majority of that amount has filled Democratic coffers.

Those Google employees provided $652,600 to Democrats and just $37,700 to Republicans, meaning that just over 94% of those donations went to Democrats.

Employees at Alphabet, Google’s parent company, and its affiliated organizations contributed nearly $22 million to Democrats during the 2020 elections compared to $1.4 million to Republicans, according to the Center for Responsive Politics. President Biden took in nearly $4.4 million from those individuals.

Twitter employees also drastically favor Democrats. Individuals at the company have given 99% of their nearly $15,000 in political donations to Democrats for the 2022 elections, the New York Post reported.

Democrats on the federal level raked in 98% of Twitter employee donations during the last cycle, data compiled by the Center for Responsive Politics shows. 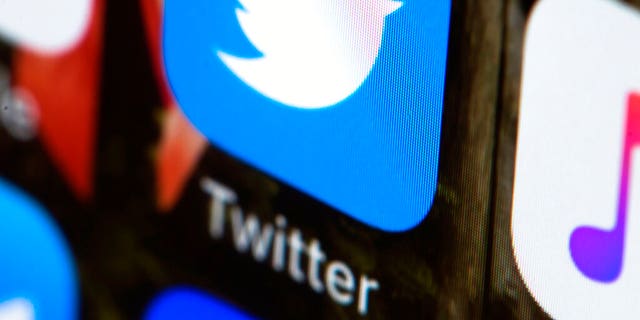 YouTube has several recent cases where right-wing figures were silenced, according to the website and news articles. Ivy Choi, a Google spokesperson, told Fox News that YouTube’s Community Guidelines publicly outline what is and what is not allowed on the platform and are enforced equally for everyone.

In December, the platform suspended Steven Crowder – a conservative comedian and political commentator – after an episode of his show called “The Left HATES Elon Musk Because He’s Too Based!” featured a parody song about a transgender individual in a romantic relationship. Choi said Crowder repeatedly targeted the LGBTQ+ community.

That same month, YouTube set an age-restriction on a video from Young America’s Foundation, a conservative organization, on “Victims of Socialism,” which featured a seminar from George Harbison, a retired chief financial officer. Choi said the content didn’t violate their policies but may not be appropriate for children under 18.

“YouTube has banned ‘Let’s Go Brandon’ song from YouTube due to ‘medical information,’ Gray posted on Twitter at the time. “What medical misinformation is in the song? Whoa.”

“Why is the most censored rapper in the country someone that doesn’t even curse in songs?” Gray told Fox News. “Why can you rap about murder, sex and drugs, but when I rap about questioning the government I get banned? Is this still America?”

And recently, YouTube removed a video from conservative documentary filmmakers and podcasters Ann McElhinney and Phelim McAleer for “medical misinformation,” following an episode in which McAleer joked that it’s “great the pandemic is over and lockdowns are finished.” 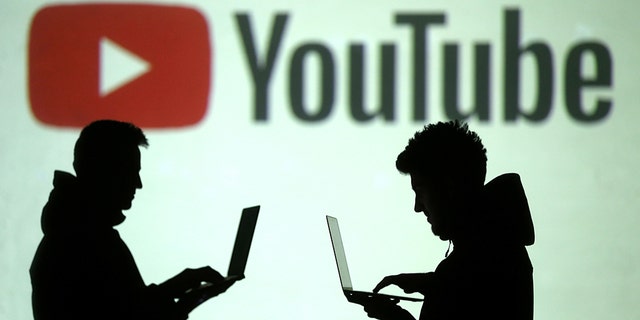 Twitter also banned Dr. Robert Malone, a contributor to mRNA vaccine technology, days before he appeared on Joe Rogan’s popular podcast to discuss the government’s response to the COVID-19 pandemic and vaccines.

Gainor told Fox News that the “overwhelming spin” on censorship incidents is against Republicans.

“When Donald Trump was shut down, prior to that point, his account had been censored 625 times,” Gainor said. “Biden, zero. That’s a pretty substantial difference.”

Since then, 54 Republican members of Congress have been censored on social media platforms compared to just one Democrat, according to Gainor.

He further noted that Facebook censored the Democrat but apologized and “canceled the censorship two hours later.”

“On social media, if you dare criticize anything about vaccines, even if you point out masking – cloth masks for instance, which aren’t very effective – if you pointed that out for a long time on social media you’d be suspended or banned, even though it’s factually true,” Gainor said.

A growing contingency of experts have said cloth masks are not as effective at protecting against the Omicron variant as N95 or K95 masks, though they’ve also said that some form of face-covering is better than none.

“The media and big tech have sort of worked together on this to silent dissent,” Gainor said.

Blackburn slams S.1 as 'assault' on 'free and fair elections' as Senate moves toward vote