Google announced on Wednesday that it is investing more than $10 billion in offices and data centers across the United States in 2020.

That announcement was made in a blog post by Sundar Pichai, CEO of Google.

Google has a presence in 26 states across the country and the new investments will be focused in 11 of them: Colorado, Georgia, Massachusetts, Nebraska, New York, Oklahoma, Ohio, Pennsylvania, Texas, Washington and California.

"These investments will create thousands of jobs—including roles within Google, construction jobs in data centers and renewable energy facilities, and opportunities in local businesses in surrounding towns and communities," said Pichai.

Google's parent company Alphabet was the largest investor in the U.S. last year, according to a report from the Progressive Policy Institute. 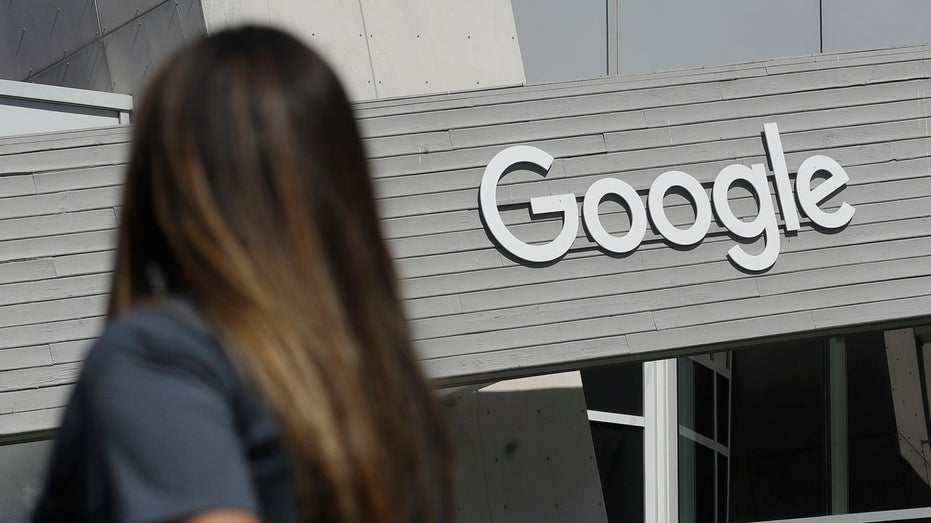 In the South, Google will continue to invest in Atlanta as well as expanded offices and data centers in Texas, Alabama, South Carolina, Virginia and Tennessee.

In the Midwest, there will be additional investments in offices in Detroit and a new data center will open in Ohio.

"In Colorado, we plan to double our workforce over the next two years, in part by expanding our presence in Boulder," said Pichai. "We’ll also invest further in growing data centers in Nebraska and Oklahoma."

Google will open a new Hudson Square campus in New York City, where the company has the capacity to double its local workforce by 2028.

In the West, there will be an expansion of the Google Cloud campus in Seattle and investments in several California cities.