In March, urban mobility startup WhereIsMyTransport announced it had raised $7.5 million in a funding round backed by Google and the Toyota Tsushu Corporation.

The startup collects local transport data in developing nations where public transport varies from unreliable to non-existent. Many people in these areas depend on private taxi services or friends and relatives to get around — WhereIsMyTransport works with both local authorities and enterprises to standardize and map local transport routes, making them more accessible.

Impressed with the team's decade-in-the-making endeavor, venture partners at both Google and Toytoa Tsusho Corporation approached WhereIsMyTransport last year, and ultimately contributed to the firm's $7.5 million Series A funding round.

In a recent interview with Business Insider, founder Devin de Vries explained what it was like to have such big name investors on board: "I mean, obviously it feels different, right? There's this sense that the stakes are shifted in some way.

"But at the same time, I also firmly believe in sticking to your knitting. So whether it's a massive company like Google or a much smaller company, we know what we do: We know our value proposition, and we know where we can really make a difference.

"At the end of the day, it comes down an alignment of vision, and we were lucky to find that with both Google and Toyota Tsusho Corporation."

Business Insider got an exclusive look at the pitch deck WhereIsMyTransport used to bring investors on board. Check it out below: 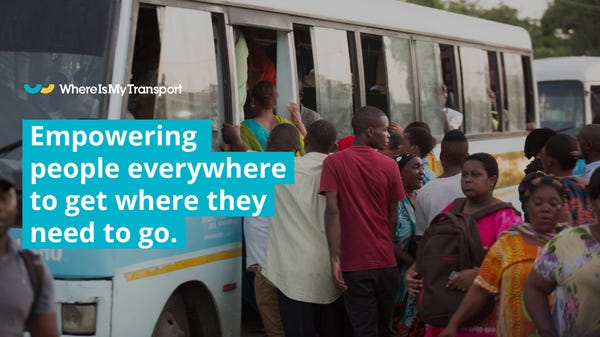 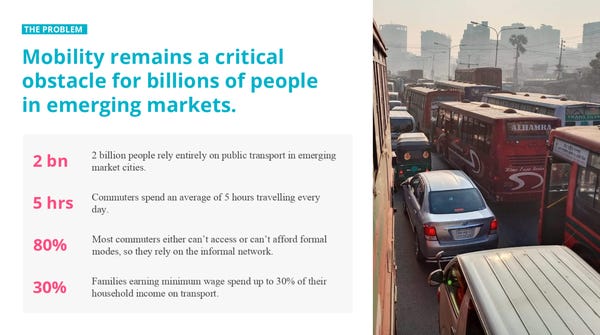 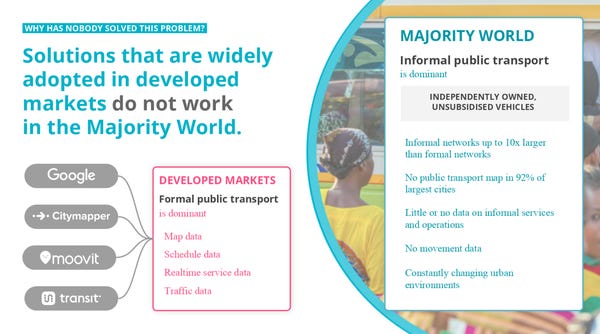 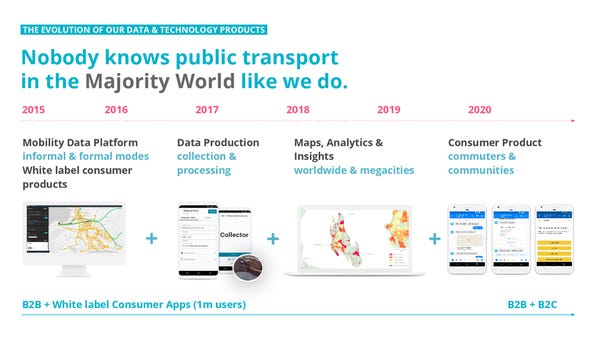 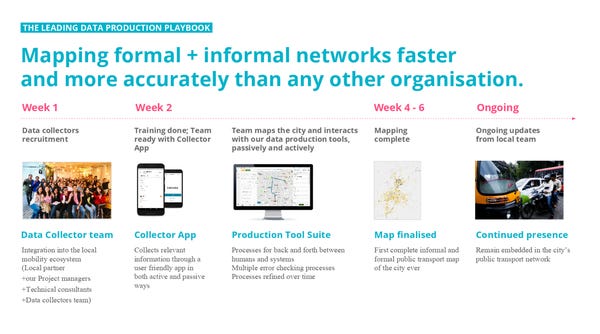 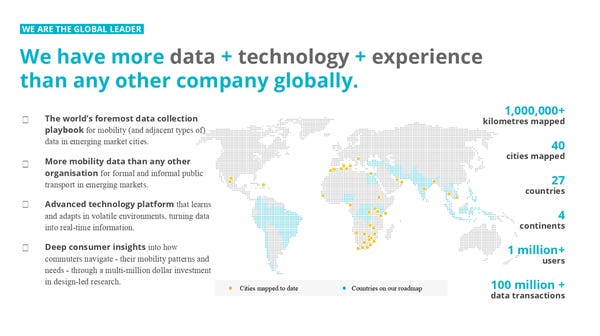 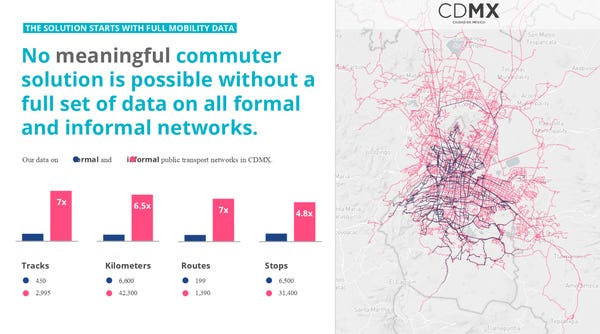 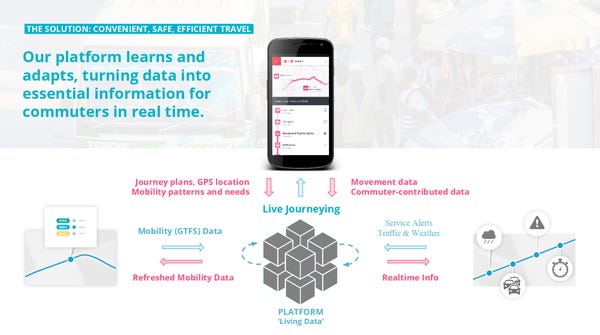 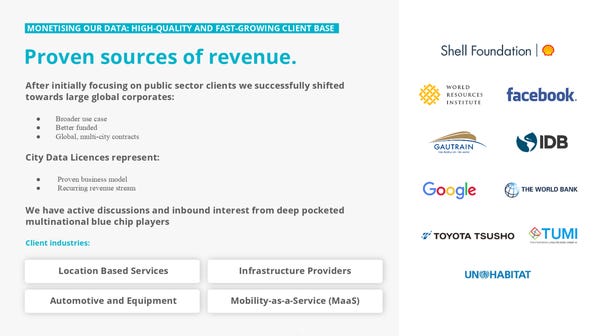 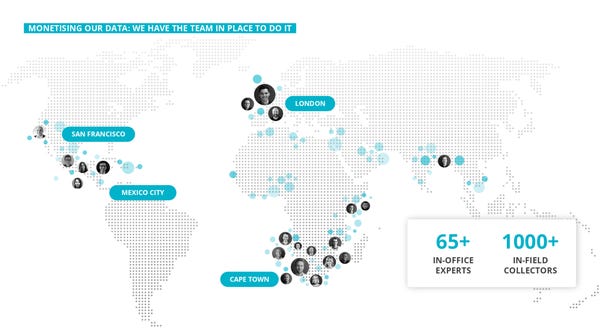 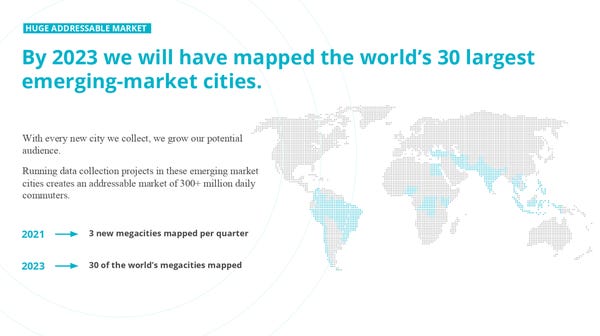 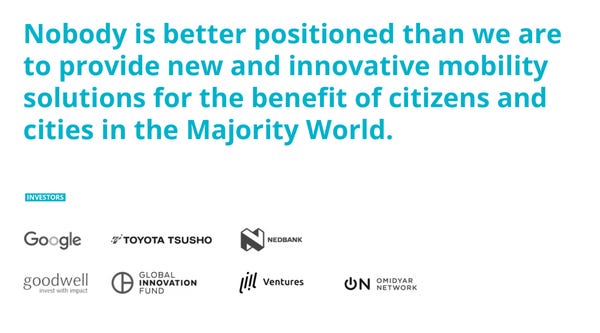