GMAIL users are being warned about dangerous scam messages hitting inboxes that steal usernames and passwords.

Experts say consumers are being targetted via Google's email service, as well as Outlook, with emails falsely claiming to have free gift cards to hand out to those who complete a survey. 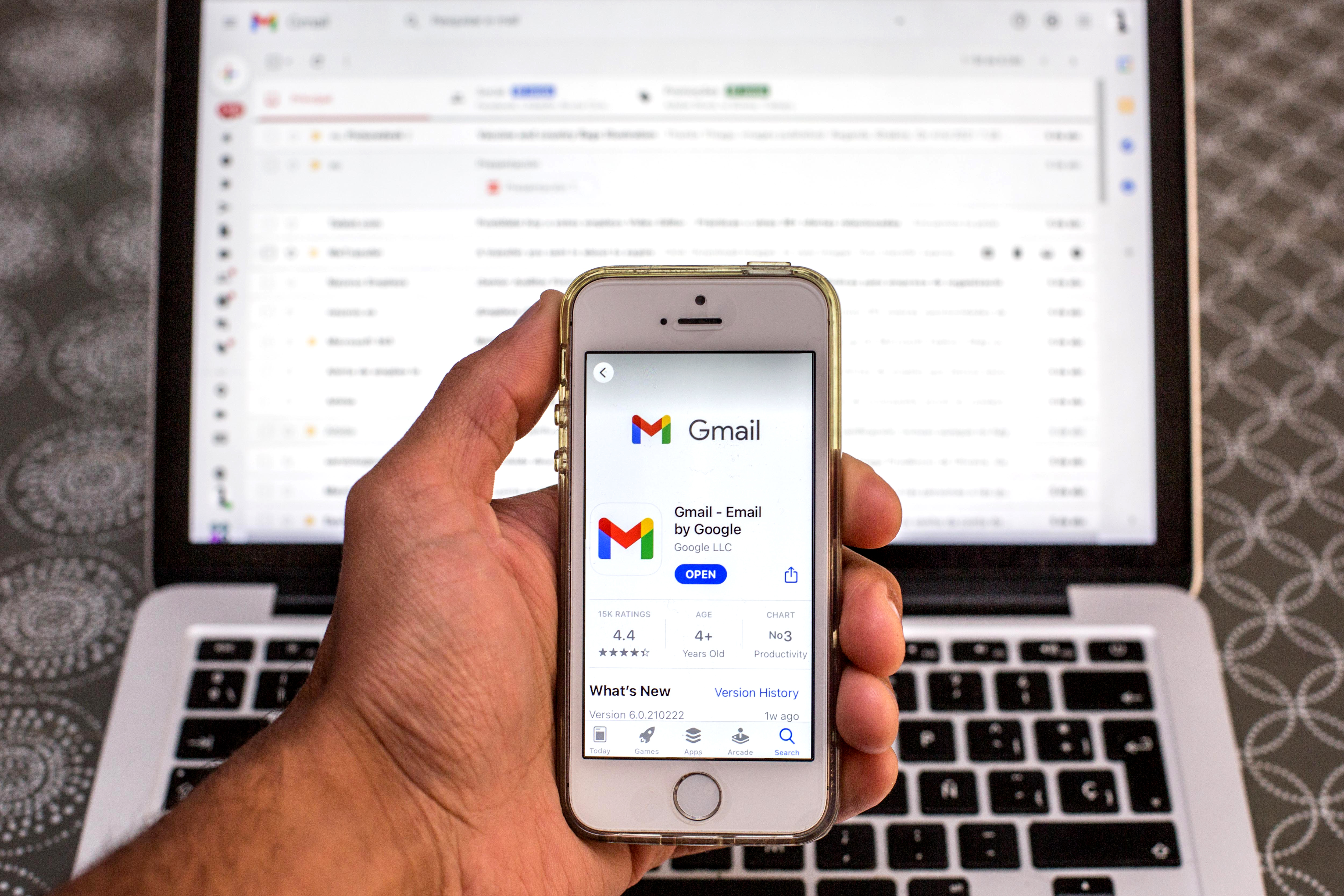 The worrying alert comes via Which? – and the watchdog has urged anyone who receives this kind of email to delete them immediately.

Scam emails of this kind were first spotted hitting inboxes in June, with swarms of fake messages being sent in the following months.

Unfortunately, the emails – pretending to be from leading UK supermarkets including Tesco and ASDA – look like the real deal with official logos intended to dupe people.

George Martin, Conversation Editor at Which?, said: "Back in June we covered a fake email purporting to be from Sainsbury’s promising a £90 'promo reward’ for taking part in a marketing survey. Sainsbury’s confirmed it was nothing to do with it.

"Since then we’ve been made aware that these emails haven’t stopped at just one supermarket – fraudsters are using the same tactics by posing as the UK’s most well-known shops in order to gain your trust and send you on to potentially dangerous websites."

It comes after cyber security experts issued a warning about a scam text message that is stealing people's passwords and banking details.

According to ZDNet, crooks posing as Google are targeting phones powered by the Android operating system, which is owned by the US search giant.

The texts falsely claim that the recipient's mobile has been infected with malware and tells them to download a security update.

However, clicking a link in the text will lead to the infection of your phone with FluBot, a form of Android malware that can nick your personal details.

FluBot is know to steal the online passwords, banking details and other sensitive information linked to infected smartphones.

The dodgy download also uses the compromised device to spread itself to other victims, adding another link to the chain of infections.

Links can be sent to iPhones, although Apple devices are unaffected by the malware.

After a user follows the link, a red warning screen says "your device is infected with FluBot malware".

It cheekily even informs the victim about FluBot, stating that it is Android spyware that steals financial login and password data.

The user is then encouraged to click a link to download a security update – which in fact infects their phone with FluBot.

If you suspect you've been infected, you should contact your bank to check whether there has been any suspicious activity on your account.

You should also change all of your online passwords, as they may now be in the hands of hackers.

It's also recommended that you perform a factory reset of your phone to rid it of the malware.

Do you have a story for The Sun news desk?

Click here to get The Sun newspaper delivered for FREE for the next six weeks.