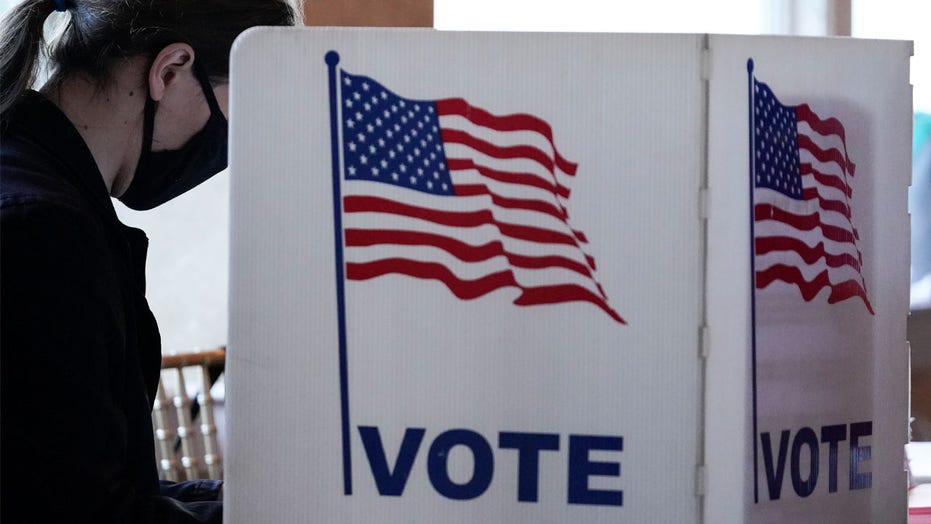 Georgia began recounting its nearly 5 million ballots by hand on Friday after President Trump and the Republican Party requested a statewide audit.

Despite the president's unverified claims that widespread voter fraud tainted the results of the 2020 presidential election, many news outlets have already declared former Vice President Joe Biden to be the projected victor.

According to the Fox News Decision Desk, Biden leads the president by 0.3%, or just over 14,000 votes in Georgia. The Associated Press said it would not yet call the race because it is the organization's practice not to do so when a recount is required or likely.

If Biden emerges victorious, he will have clinched the Peach State's 16 electoral votes — flipping a historically-red southern battleground.

State election recounts are conducted either when the margin of victory in a race is extremely slim or when one candidate or party requests one following an election. 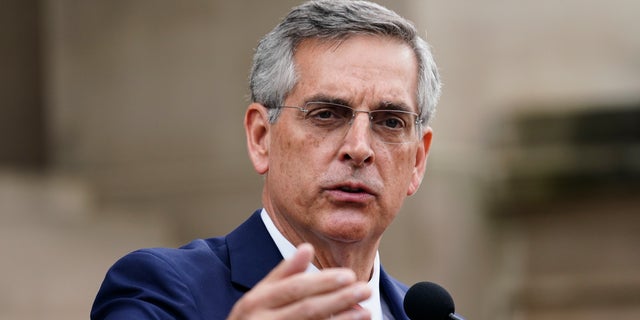 The laws governing recounts differ state by state and some do not offer them at all, according to the National Conference of State Legislatures.

Losing candidates, parties, or voters are allowed to request a recount in 43 states and the District of Columbia.

Seven states do not have a requested recount process, and a few states mandate vote totals for the top two candidates to be within a specific range in order for the loser to seek one.

Arizona and Tennessee require a court order to conduct a recount, and Massachusetts and Pennsylvania need a petition signed by a specified number of registered voters.

Georgia's Republican Secretary of State Brad Raffensperger ordered the recount there as part of the state's risk-limiting audit process. This is the first statewide recount in Georgia's history.

The states' 159 counties and thousands of county and poll workers have a deadline of Wednesday, Nov. 18, at midnight to finish. 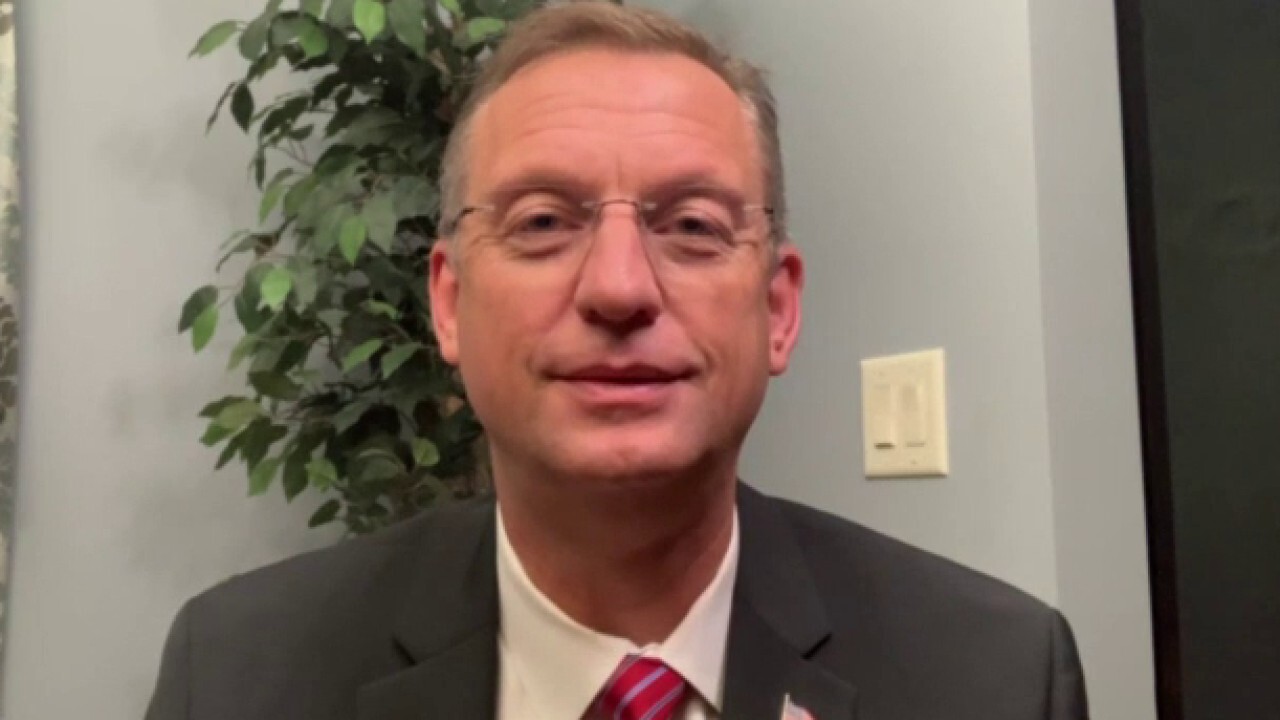 Dekalb and Fulton counties, in the metro Atlanta area, were not scheduled to begin the process until Saturday, according to The New York Times.

Each ballot will be reviewed by auditors and, if deemed necessary, a superintendent or even a bipartisan review panel.

After the final results are submitted by counties, Raffensperger will certify statewide results no later than Nov. 20 and submit them to Republican Gov. Brian Kemp — though Kemp is not involved in the finalizing of the state's election results.

Nevertheless, the Trump campaign can still request a separate formal recount within two business days of the state's certification if Biden's lead is less than half of a percentage point. Election officials would have to re-scan the millions of ballots once again.

The process — which is being paid for by Georgia taxpayers — is open to the public.

Raffensperger assured The Times last week that the counts have been legitimate.

Election officials reportedly expect the end results to be similar, though not identical, to the initial count.

US, Iran recommit to indirect talks after sabotage attack on nuclear site

It's Infrastructure Week! (For Real this Time)