IS your iPhone battery life constantly running down? There are loads of ways to keep it alive for longer.

We've rounded up some simple tips and hacks to improve your iPhone battery life today. 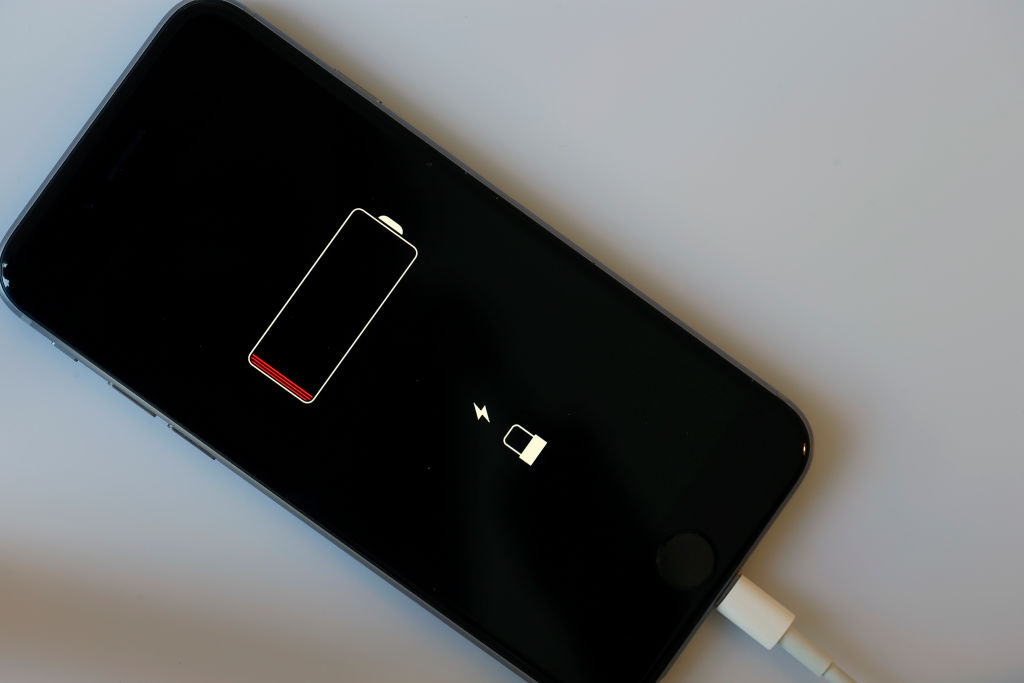 Closing iPhone apps constantly is a waste of time – and could actually hurt your handset.

Apple says you shouldn't bother unless an app has frozen.

"When your recently used apps appear, the apps aren’t open, but they're in standby mode to help you navigate and multitask," Apple explained.

Part of the problem is that it's tempting to think apps in your "carousel" are running. 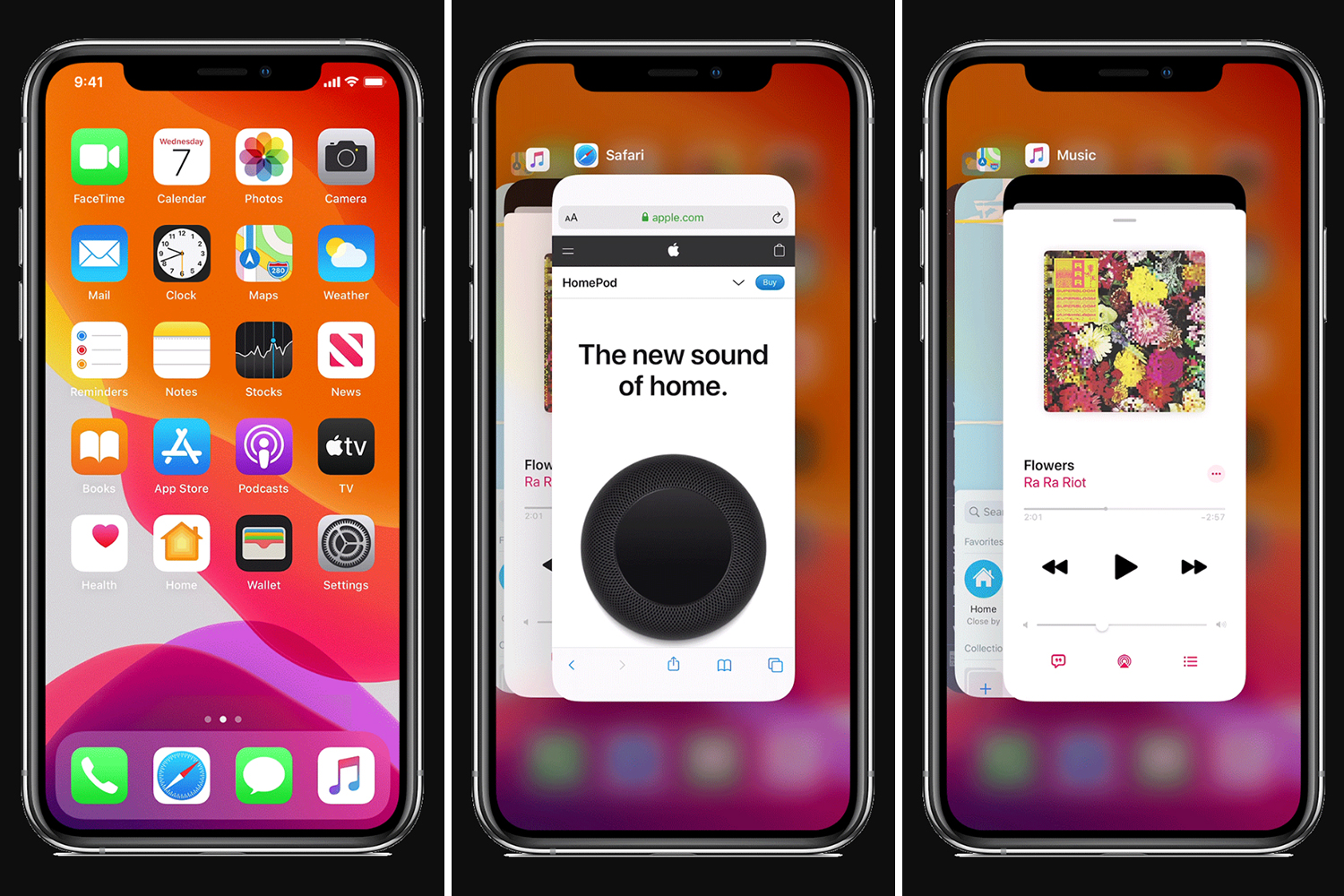 But they're actually frozen by your iPhone, so they don't drain resources while you do other things.

Having to restart apps completely after being swiped away sucks up more battery life.

Also, the more strain you put on your battery, the faster it will degrade over time.

And that app will take longer to restart.

Your iPhone has a built-in tool that lets you uncover exactly which apps are draining your battery life.

Head into Settings > Battery, and then wait for the page to load.

Next, tap on the 'Last 10 Days' option, which reveals battery usage for different apps from the past week-and-a-half.

If you scroll down, you can see the apps that have used the majority of your battery life, in percentage form. 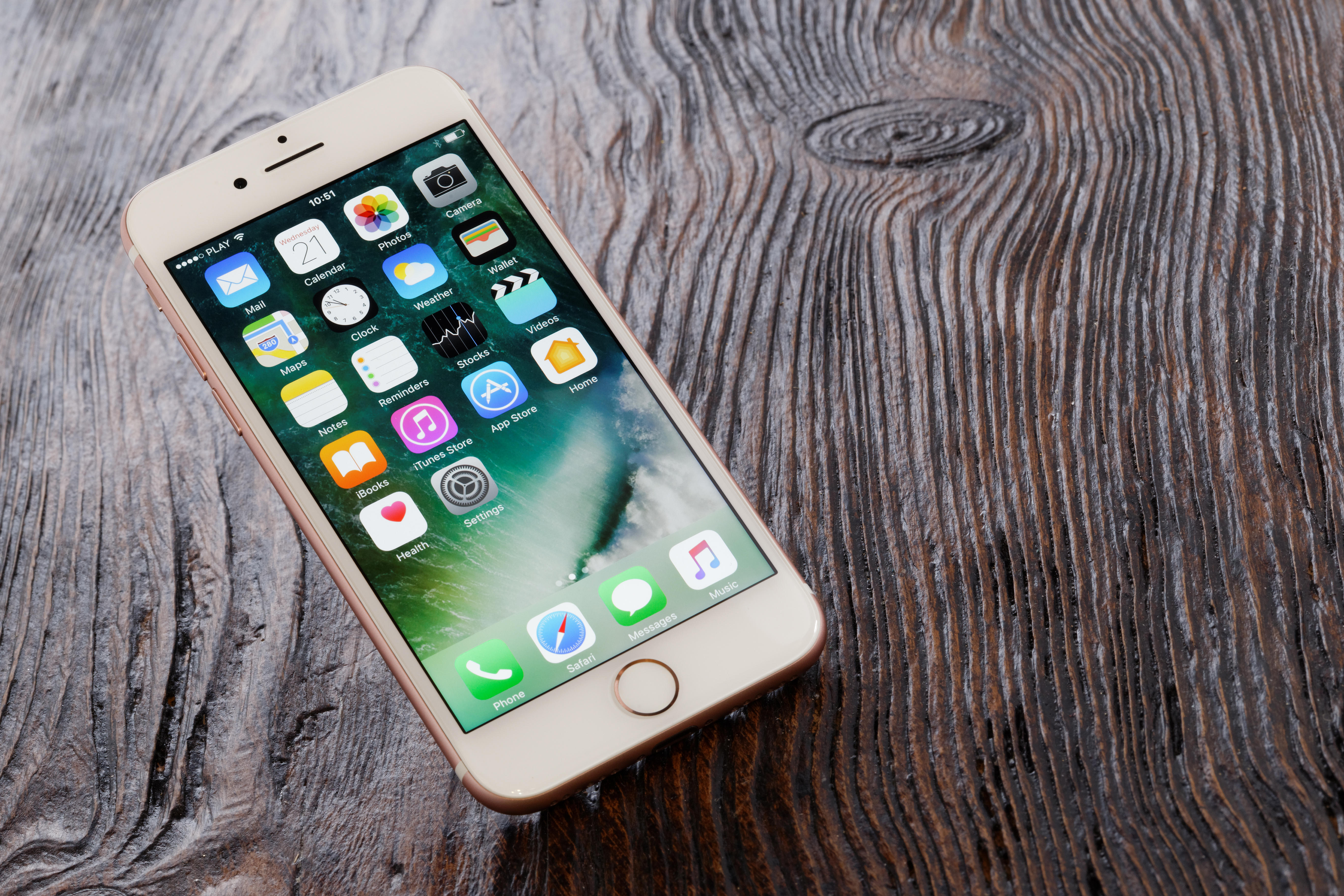 So if an app has 20% next to it, that means it hoovered up a fifth of all battery life used in the past 10 days.

You can also toggle it to show the listed items by activity – keeping them ordered by battery usage.

So if you've spent very little time on an app but it's high on the list for usage, that means it's a battery killer.

This section also splits up the time that the app was running in the background.

Watch out for apps that use lots of battery and rack up lots of background usage time – they're particularly bad for your battery life.

3. Check if you need a battery swap

Head into your Settings app, then scroll down to the Battery section.

Tap into it and then choose the Battery Health option.

Note: this will only appear if you're using an iPhone 6 or later, and you've upgraded to a software version iOS 11.3 or later. Here's a guide on how to update your iPhone, if you're not sure what that means.

Once you're into the Battery Health section, you'll see a few different read-outs.

The first is Maximum Capacity, which is listed as a percentage.

This tells you the exact percentage of charge your iPhone battery holds, compared to when it was new.

The second is a rating of your battery performance capability, which lets you know if your battery is operating effectively or not.

For people with battery life woes, the percentage is important.

A battery is considered "worn" if it's below 80%, which means it's time to upgrade your battery.

You'll typically reach this point after doing 500 full charges – which will take most users less than two years.

If you're still in warranty, you can claim a battery swap for free at the Apple Store. Everyone else will have to pay a fee.

Low Power Mode will turn off some power-hungry features on your phone.

Sadly, it may mean that some apps, tools and features on your phone will no longer work – temporarily, anyway.

"When Low Power Mode is on, your iPhone will last longer before you need to charge it, but some features might take longer to update or complete," explains Apple.

"Also, some tasks might not work until you turn off Low Power Mode, or until you charge your iPhone to 80% or higher."

To turn Low Power Mode on, go into Settings > Battery and toggle the switch at the top.

It can be tempting to leave your phone's brightness set on maximum – but it doesn't need to be on full constantly.

The brighter your phone's screen, the faster your battery life will drain.

So consider turning on Apple's Auto-Brightness feature, which will regulate the display brightness based on the ambient lighting wherever you are.

This can significantly improve your battery life over time, and is a handy way of keeping your brightness at the right levels automatically.

6. Make sure you're on a WiFi network

Using the internet on a WiFi connection drains your phone's battery life.

But the energy cost grows even more when you're browsing with mobile data.

So if you've got the option to use a WiFi network, it's also worth switching to it.

It's a double bonus too, as WiFi is often faster than mobile data – and rarely has data caps.

7. Turn on Airplane Mode when you're not connected to any networks

Similarly, if you've got no hope of getting a signal – like when flying – you should whack Airplane Mode on.

This will stop your iPhone from constantly seeking out networks, which can hamper your battery life.

Lots of different features on your phone will be sucking up battery life, so you can disable them to quickly reduce your battery drain.

You can also stop apps from checking for new content in the background.

To do this, go to Settings > General > Background App Refresh and toggle the switch off. 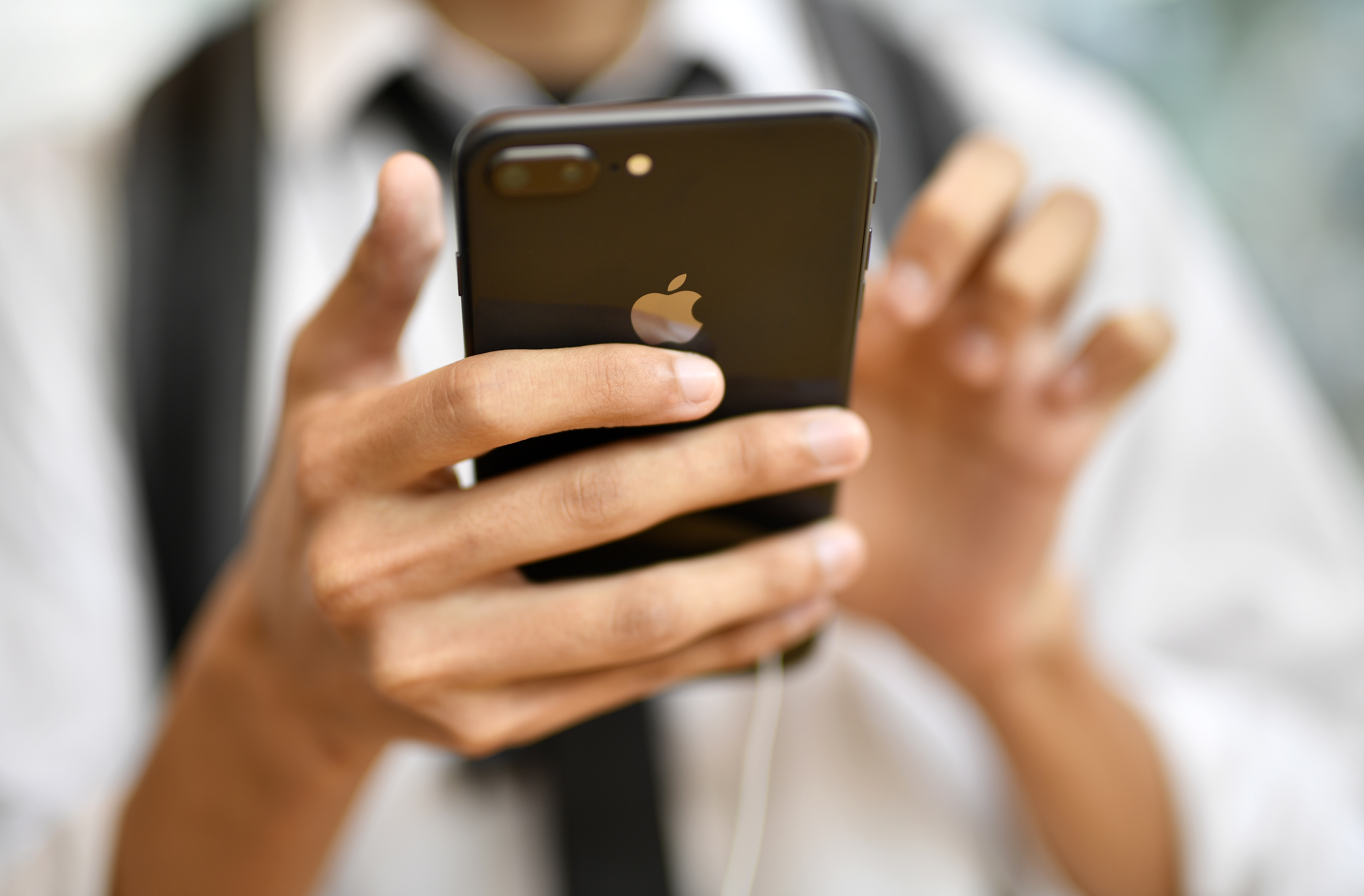 9. Protect your battery from damage

Perhaps the best advice is to protect your iPhone battery from damage in the first place, to maximise its lifespan.

Extreme temperatures can cause major issues with your smartphones – and Apple's pricey iPhones are no exception.

"Low- or high-temperature conditions might cause the device to change its behaviour," Apple explains.

But high temperatures can mess up your battery life for good.

On hot days, it's very easy for an iPhone to exceed its normal operating temperature.

Apple has some specific warnings of things you definitely shouldn't do with your iPhone today:

Why does heat damage batteries?

There are ways to reduce your risk, even on very warm days.

For instance, don't put your iPhone in confined places, like under bed covers or in your pocket.

Also, if you feel your phone getting warm, stop using it – or even turn it off.

Avoid using powerful apps for long periods of time. This is particularly important for gamers, because game apps can cause a phone's processor to heat up very quickly.

In other news, putting your wet iPhone in rice won't fix it.

This genius iPhone trick loved by mums lets you "lock" the touchscreen.

Alleged footage of the rumoured iPhone has turned up online, but fans are convinced it's fake.

And read about all the Samsung Galaxy S20 features your iPhone doesn't have.

Do you know any great iPhone tricks? Let us know in the comments!

UK Property: Busiest October for sales in 5 years due to ‘overwhelming demand’ from buyers