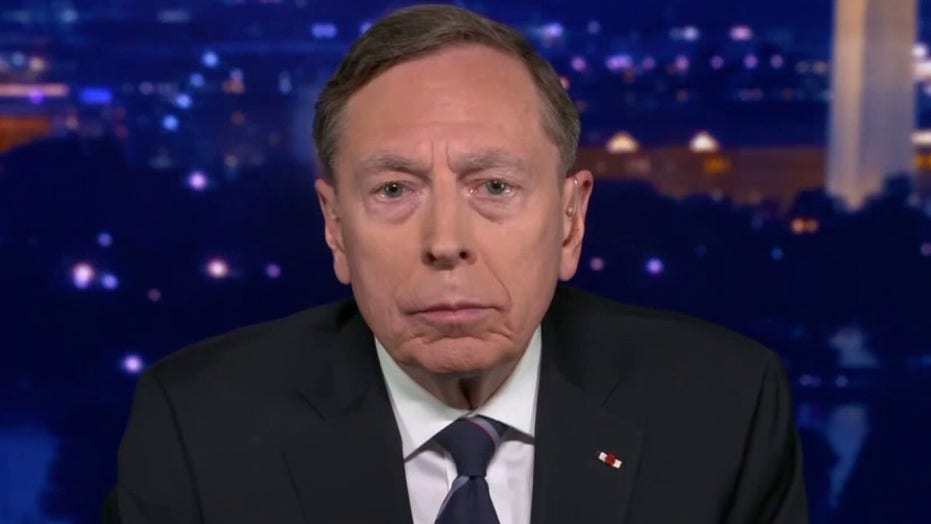 Gen. David Petraeus gives his take on protecting the Ukrainian president during the Russian invasion on ‘Jesse Watters Primetime.’

GEN. DAVID PETRAEUS: We have agencies and departments that exist to collect intelligence from all different sources and using all different methods, and I am absolutely confident that all of those are being exploited, fused and provided to our Ukrainian partners. It is in the interest of the entire world that Zelenskyy stay alive. Thankfully, it’s his security service that, as you noted, foiled the plot of the Chechens who were sent to assassinate him. We know from reports of those who have met with him that just to get to him appropriately requires changing vehicles, putting hoods over one’s head, being very unclear about where one is, and then — only then — does the president appear, that he’s moving regularly, of course, in bunkers a good bit of the time and so forth. So I think again, not only does he, not only do we and not only do his people recognize that importance. Again, I do think that other agencies around the world are also doing the same thing. We always work together with our intelligence partners, our defense partners, and I’m sure that that is the case in this situation. 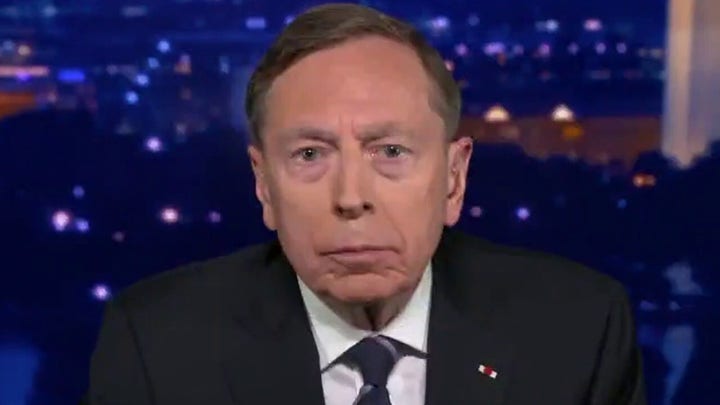