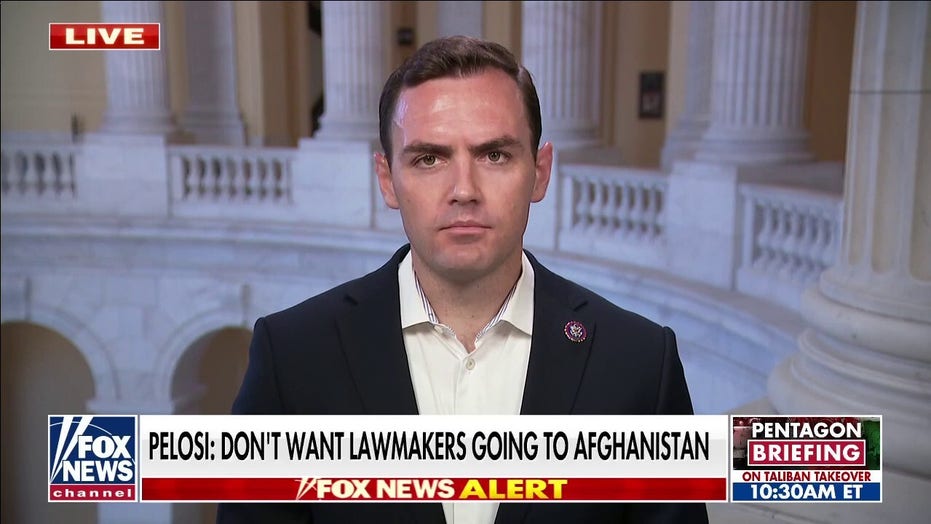 REP. MIKE GALLAGHER: We had an opportunity yesterday to pass bipartisan legislation that would simply require the administration to report to us every day on how many Americans are still there and how many of our Afghan allies are seeking refuge and prohibit them from withdrawing on a fixed timeline until we get everybody out that wants to get out. And instead of supporting that, every Democrat voted against it. They did that because they didn’t want to endanger the $5 trillion monstrosity, the Bernie budget, that Speaker Pelosi has been focused on forcing through Congress on a purely party-line vote. So they’ve revealed their priorities. Rather than saving Americans, they’re focused on this absolute progressive blowout budget, which will be damaging to America. It’s one of the most shameful things I’ve seen in my entire five years in Congress. 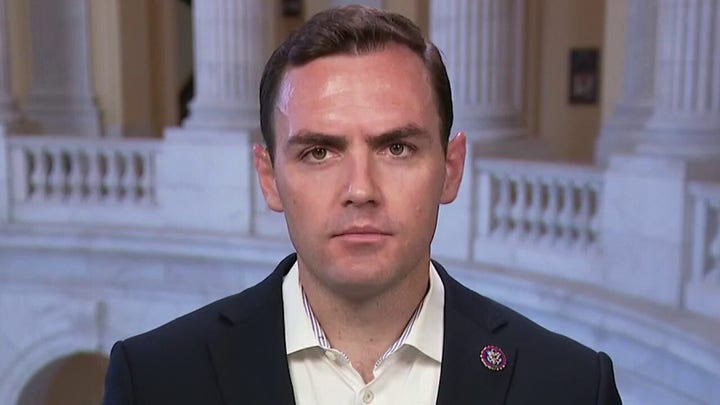 A group of 17 progressive Democrats is pushing for $2,000 stimulus checks to be in the next coronavirus relief package