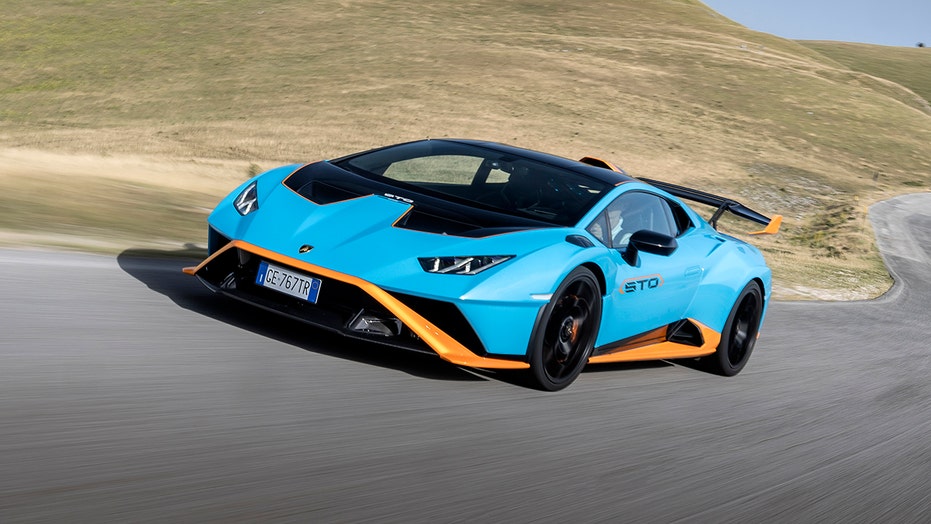 Can new Lamborghini blow you away?

Ride along with Gary Gastelu in the heart-stopping 2015 Lamborghini Huracan.

Lamborghini may end up being the one to turn the lights out on internal combustion engine cars. 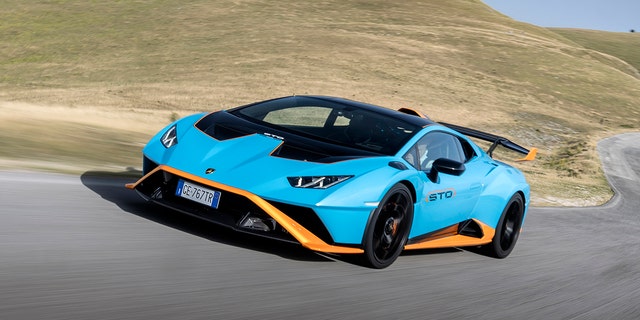 Lamborghini will be adding hybrid and electric models over the coming years.
(Lamborghini)

The Italian exotic car brand has pledge to have hybrid technology in all of its models by 2024 and expects to launch a fully-electric vehicle by 2028, but it’s hoping to keep its fire-breathing V8, V10 and V12 engines around for years after that.

“After hybridization, we will wait to see whether it will be possible to offer vehicles with an internal combustion engine beyond 2030,” Lamborghini CEO Stephan Winkelmann told Germany’s Welt am Sontag newspaper. 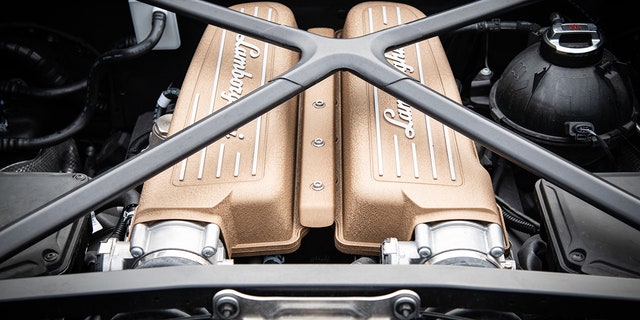 “One possibility would be to keep combustion engine vehicles alive via synthetic fuels.”

Winkelmann didn’t elaborate on the idea, but Lamborghini’s VW Group sister company Porsche has been working on a net-zero synthetic fuel that would create methanol by combining atmospheric carbon dioxide and hydrogen. 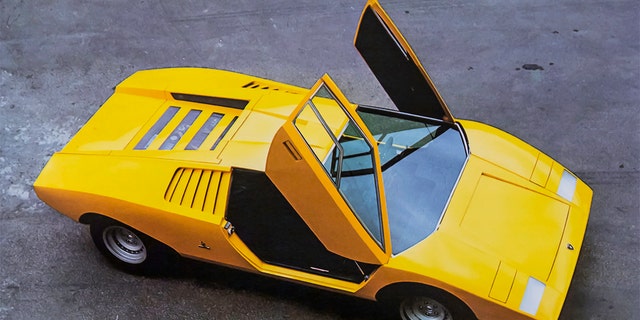 Lamborghini customers have an affection for old-school cars, like this perfect replica of the original Countach that was recently sold for several million dollars.
(Lamborghini)

Such a fuel would be expensive to produce and only net-zero if the power used to create it comes from renewable sources, but Lamborghini owners aren’t exactly price-sensitive.

What it would allow the brand to continue to deliver the aural experience many exotic sports car buyers expect, which can’t be provided by near silent electric motors, making its cars arguably even more exotic in the future.