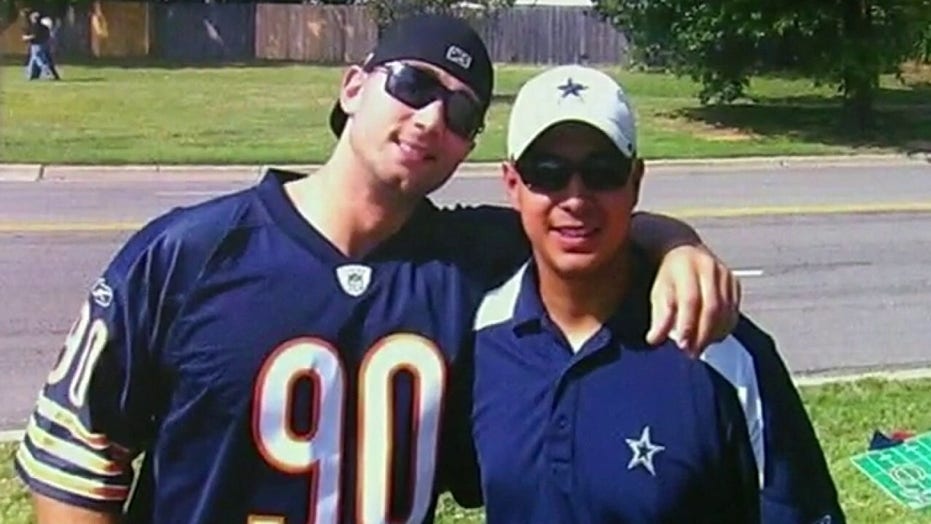 A friend of Officer Patrick Zamarripa, who was killed in an ambush attack on Dallas police four years ago, told “America’s Newsroom” on Thursday that there is “too much dehumanizing of the badge.”

“The defunding of the police, in my opinion, is a completely irresponsible term," the friend, Alex Witt, went on to say. He said it should not be proposed.

“I think it's a political term that gets thrown out there,” he continued. “You say that and it leaves too many open conversations between the far left or far right, whatever it may be.”

Witt made the comments amid a growing push to defund or dismantle police departments across the country following the death of George Floyd in Minneapolis police custody.

Witt suggested talking about the mental health of police officers instead of defunding the police. 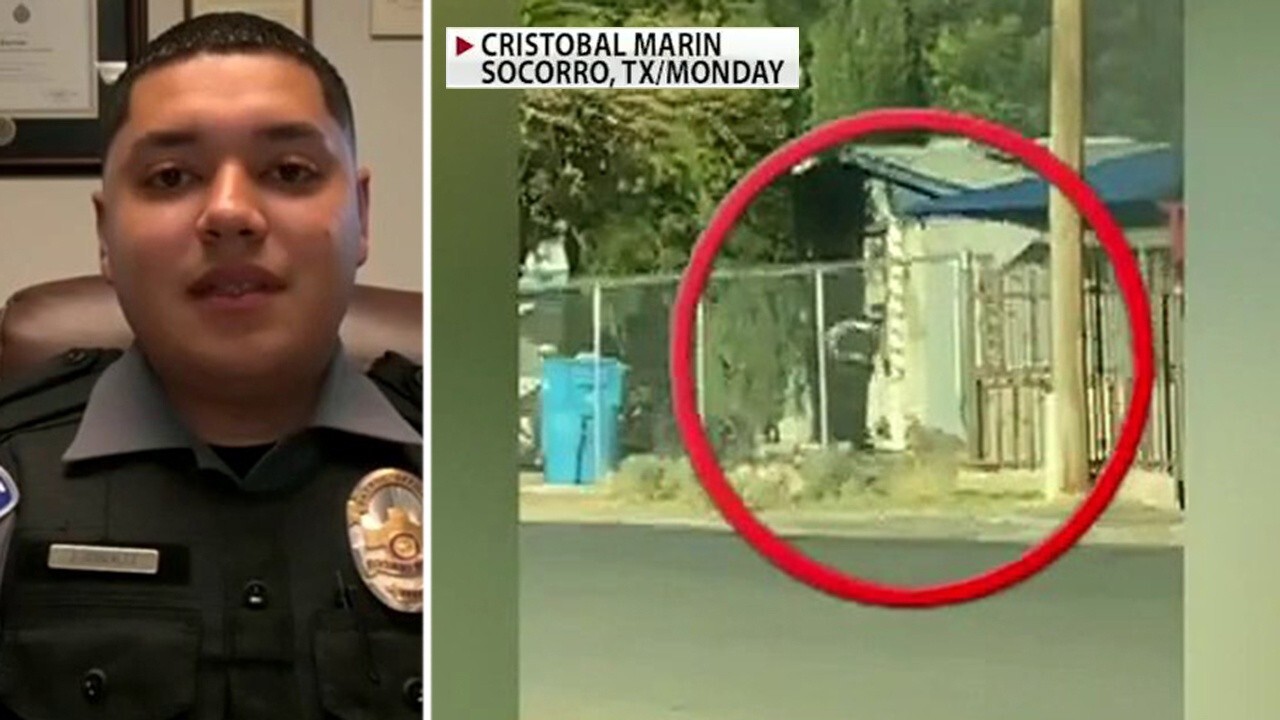 ON MINNEAPOLIS' NORTH SIDE, RESIDENTS QUESTION CALLS TO DEFUND POLICE 'IS IT GOING TO TURN INTO WORLD WAR III?'

“The average person serves a six-month tour overseas in a war zone, they have time to talk about things,” Witt said, acknowledging that it’s “not enough time.”

“But when a police officer goes and sees children being murdered, and he sees families being broken apart, you know what he or she does? He or she goes home that day to their family and has to go right back into it the very next day with no mental health support whatsoever,” Witt continued. “There's too much dehumanizing of the badge.”

He went on to say that police officers are "flesh and blood" humans just like anyone else and they deserves the same respect as any human life.

Zamarripa and four other police officers were killed in the line of duty in Dallas by a sniper who opened fire at a protest in 2016. Zamarripa left behind his girlfriend and their two children.

Witt said Zamarripa “could have been anything in life,” but “decided to be a police officer after serving in Iraq.”