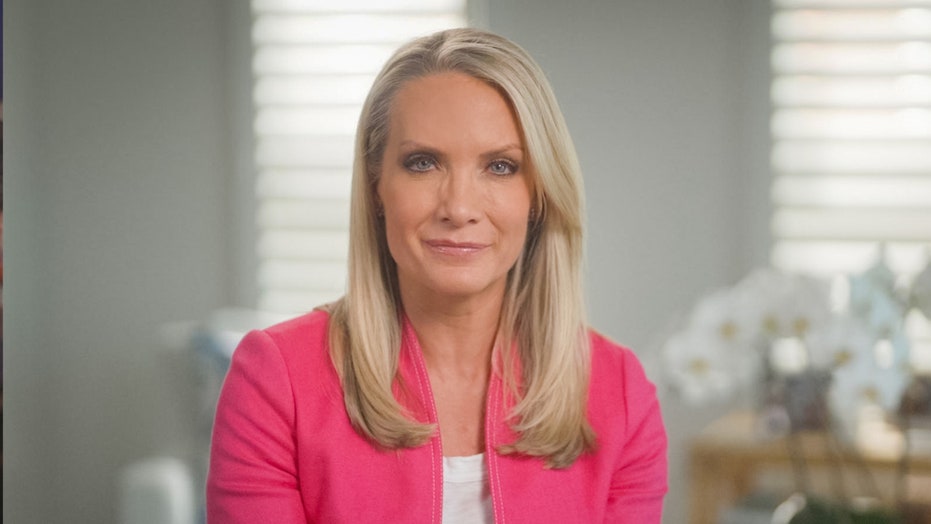 The FOX News Media Spotlight Awards allow leadership to recognize extraordinary employees who go above and beyond, inside and outside the workplace. The event will be an annual tradition for FOX News Media, and management received hundreds of nominations from staffers eager to celebrate team members who earned special recognition.

The FOX News Media Spotlight Awards allow leadership to recognize extraordinary employees who go above and beyond both inside and outside the workplace.
(Photo by Drew Angerer/Getty Images)

“America’s Newsroom” co-anchor Bill Hemmer then detailed why each winner was deserving of the prestigious internal honor.

The Community Service Award was handed out to employees who dedicated their time and energy to local communities and were most active in FOX News Media volunteer efforts. 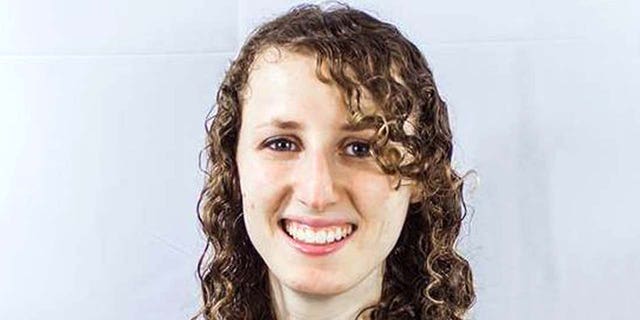 “Jessica received the presidential service award for completing 365 acts of community service in one year,” Hemmer said. “She volunteered for more than 90 projects with New York Cares, she knits hats for the homeless, and she recently donated ten inches of her hair to Locks of Love.” 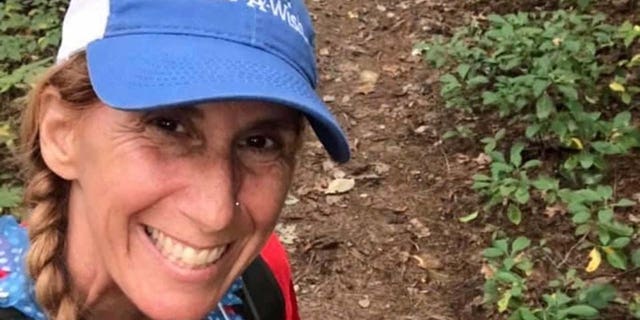 “Karen O’Connor worked with the Make-A-Wish Foundation to fulfill the dreams of children with critical illness. She raised money for the Trailblaze Challenge, which requires people to essentially hike a marathon, and she also volunteers for Meals on Wheels,” Hemmer said. 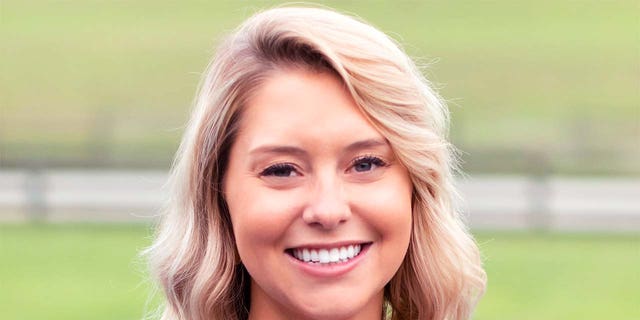 “She gives her time at retirement homes, helps raise money and awareness for children dealing with illness and loss, and serves on the board of the Junior League of Greensboro, N.C., to raise the next generation of volunteers,” Hemmer said. 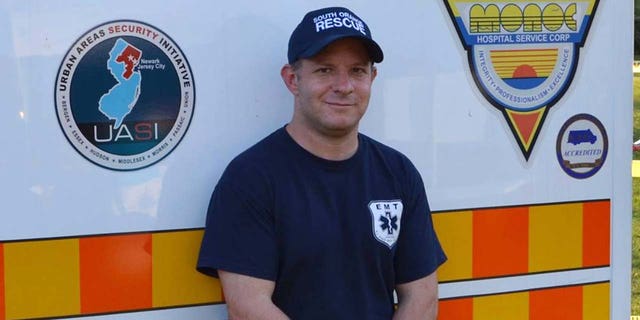 “He’s spent years as a volunteer paramedic with the South Orange Rescue Squad. He served his community through some of the darkest days of COVID, and he’s jumped into action whenever he sees people in need, whether they’re car crash victims on the Garden State, or injured co-workers right here,” Hemmer said.

The Rising Stars category honors entry-level employees who have shown exemplary work ethic and growth throughout the year. 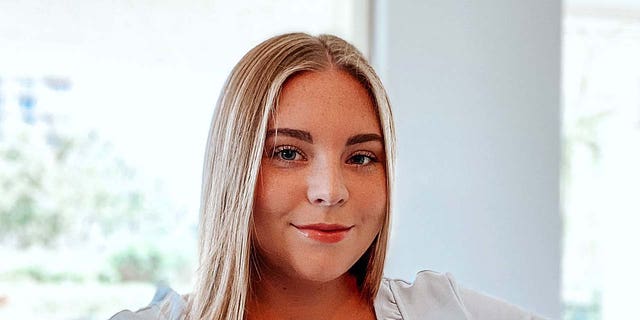 “Her co-workers say in just a few months, Kristen has become one of the most knowledgeable members of the team,” Hemmer said. “She volunteers for everything, constantly looks to improve, and gets stronger every day.” 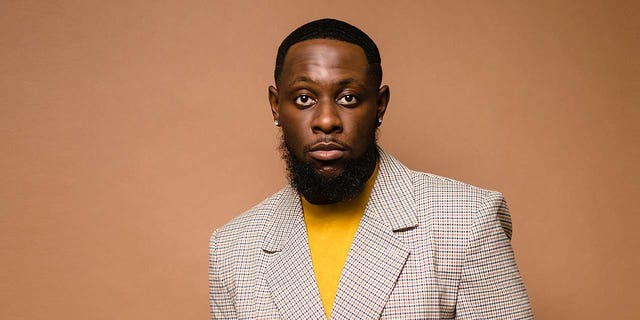 “He arrives in the early hours of the mornings, to make calls and find stories. In the short time he’s been here, he’s proven himself a lightning fast learner, and an absolutely heroic production assistant,” Hemmer said. 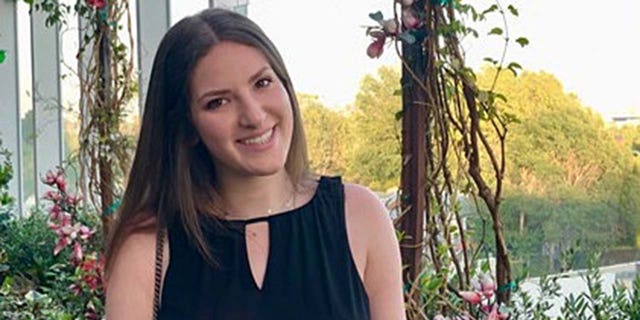 “Taryn Rostovsky handles more than a hundred on-air graphics every week, with an exceptional attention to detail. She pushes herself creatively and technically, and in this early stage of her career, she has already proven herself dependable and a strong communicator,” Hemmer said. 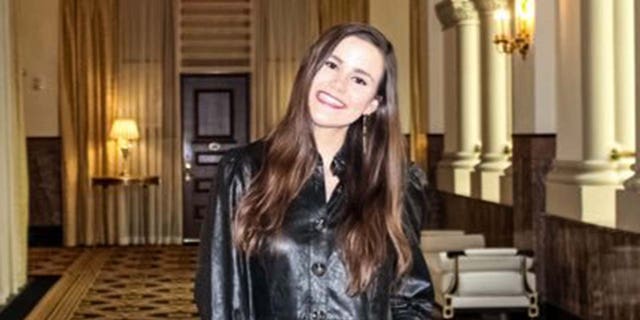 “Sami Snellings helps managers in D.C. lock down complex projects ahead of schedule. In just a short while, she’s proven herself an extremely hard worker who anticipates and overcomes challenges. Sami understands journalism and has already shown she can help with newsgathering,” Hemmer said. 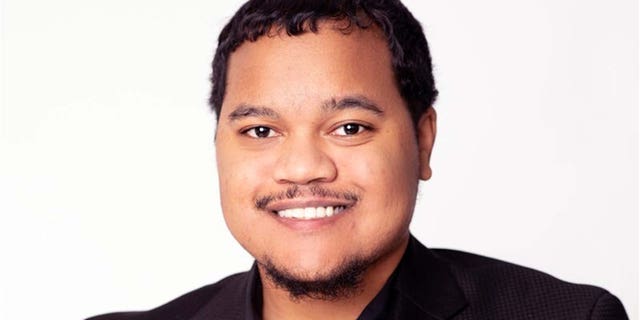 “Rey Osoria started off as an entry level prompter operator, then jumped to video playback before becoming a set technical director. He’s soared to the top as a T-D. His supervisors say simply that Rey can do anything,” Hemmer said. “Rey also happens to be one heck of a photographer, and by the way, I’m told he’s in the control room right now, working this town hall.”

Wallace congratulated the rising stars before moving on the next category.

“We can’t wait to see how high you climb in this company,” Wallace said. “We’re all behind you.”

The Unsung Heroes award goes to employees who are vital to FOX News Media but often go unnoticed. 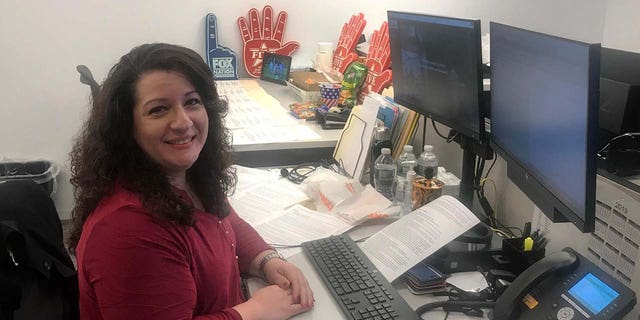 “Without Mina Pertesis, ‘The Five’ just wouldn’t run as smoothly as it does,” Hemmer said. “Even when facing immense personal challenges, she remains encouraging, optimistic and unshakably dependable. Mika takes the time to answer any question colleagues might have, and is both incredibly hardworking and exceptionally kind.” 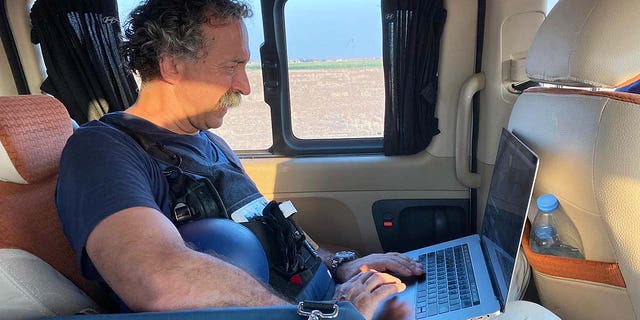 “Zakrzewski risks his life in war zones to get the story for Fox News. He produces, edits, and shoots on no sleep and under immense pressure. He also played a key role in getting Afghan partners out of the country, after the U.S. withdrawal. Pierre’s extensive background knowledge is invaluable, and his work ethic is impeccable,” Hemmer said.

“Derek Cifrodelli is a behind-the-scenes engine powering our company into new territory. His depth of knowledge across our platforms, coupled with his innate creativity, make him invaluable to his coworkers,” Hemmer said. “His tremendous work ethic, his insatiable curiosity about all facets of our business, and his patience make him a natural leader.” 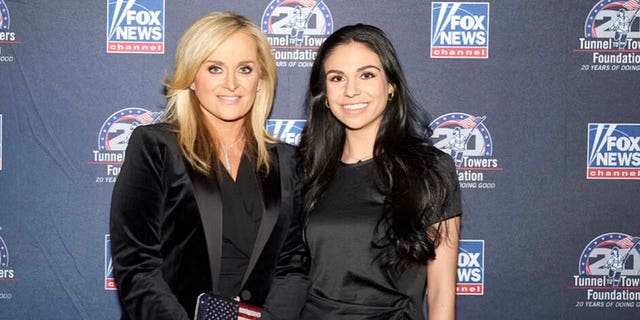 “Adreanna Walsh is always available, and always has an answer. She juggles so many tasks, and she constantly carries off the most complex challenges,” Hemmer said. “In fact, she performs her work so seamlessly that many people may not realize everything she does. But as Suzanne Scott’s executive assistant, Adreanna’s work affects the very heart of our company.”

While some categories honored multiple staffers, others celebrated only a single winner. 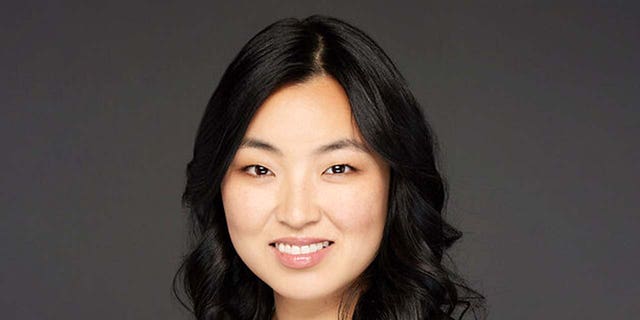 Chow earned the Inclusion Ambassador of the Year for leading by example when it comes to celebrating, engaging and advocating on behalf of diverse voices both inside and outside of FOX News Media.

“When hate crimes against Asian Americans spiked during COVID, Joanna was there to brainstorm ways to fight back against the bias. She volunteered ideas for on-air talent, and helped make our overall message that much stronger,” Hemmerr said. 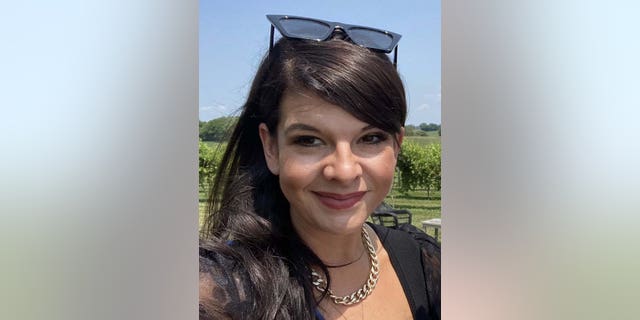 Curtis runs the desk referred to by D.C. staffers as “The Compass,” which is in the heart of the newsroom.

“The desk ran 24/7, in-person through the pandemic. When COVID hit, Jodie invented workflows to get us through the new normal,” Hemmer said. “And during our most difficult days, Jodie is there supporting her team, ensuring facts get to air, and making sure everybody in the field comes home safe.”

Hemmer joked that Curtis “occasionally” gets home to see her dog.

Scott added, “I know how much your coworkers in D.C. appreciate and respect you.”

Impact Award: The staff of “Gutfeld!” 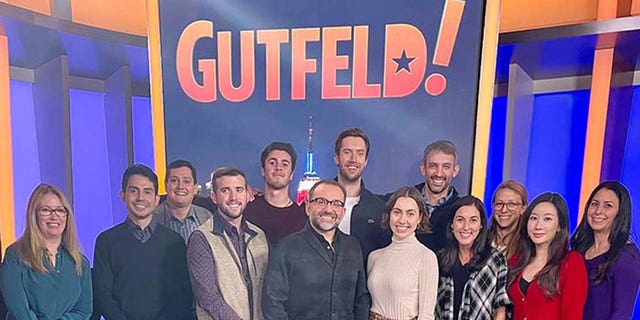 The staff of "Gutfeld!"

The Impact Award goes to an employee, team or department whose work had one of the most positive impacts on the company, and the 2021 winner is the entire staff of late-night sensation “Gutfeld!”

“The ‘Gutfeld!’ team pulled off the near impossible when it took a weekend-only program and transformed it into one of the most popular late-night daily shows in the space in only a few months,” Hemer said. “This show is redefining late-night comedy.”

“Congratulations to the ‘Gutfeld!’ staff. We know you’re just getting started, but you’ve already had an amazing impact on FOX News Media, and all of us,” Wallace said.

All winners will receive a cash prize and be recognized in-person at a special dinner next year.

“Congratulations to all of our Fox News Spotlight Award recipients. We are so proud of all of your contributions to the company and community,” Scott said.

A political crisis in Italy is 'always next door,' Ambrosetti CEO says

Republicans Are Suddenly Trying To Distance Themselves From Donald Trump

NFL to require vaccinations for employees, with some exceptions