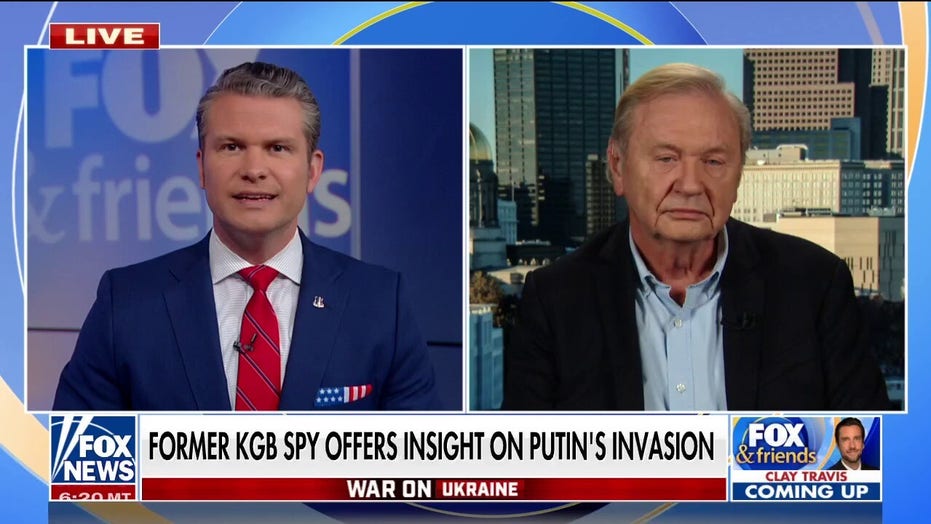 A former double agent for Russia is sharing his insight on Putin’s invasion of Ukraine as his frustration reportedly continues to mount over the trajectory of the war and the stamina of the Ukrainian resistance.

Former KGB agent, Jack Barsky, joined “Fox & Friends Weekend” to discuss his take on the assault and how the invasion has gone awry, according to Moscow.

“There is no way that Russian intelligence didn’t know in great detail what Russia would be facing,” Barsky told co-host Pete Hegseth.

“Either they were afraid to tell or they did tell, and Putin just dismissed,” he continued. “It could be a mixture of both because… Vladimir Putin has had a history… of knowing that he is the smartest man in the room and… just like ignoring advice from his people.”

Barsky also addressed how the U.S. has handled Russia and argued the foreign policy of the Obama administration particularly was naive in thinking it could play “nice” with Putin.

“We as a country, have not paid enough attention to what Putin has been planning for a long time,” Barsky warned. “He wants to establish greater Russia the way it once started and… he has been pretty open about it.”

“He has stated in public that he doesn’t consider Ukraine a sovereign nation, and Ukraine and Russia should be united,” he continued. 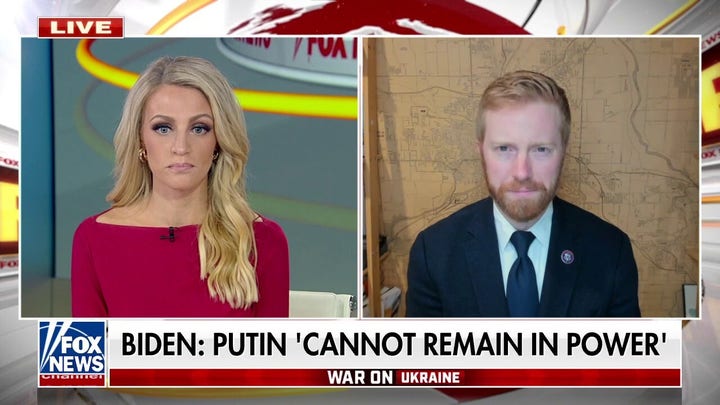 Barksy’s warning comes as the White House has had to clarify remarks President Biden made over the weekend, saying the U.S. does not seek regime change in Russia, despite Biden saying Putin “cannot remain in power.”

Biden traveled to Eastern Europe to meet with U.S. allies and NATO leaders over the weekend, visiting Brussels and Warsaw.

Millions have fled since Putin’s assault began a month ago, with the United Nations estimating over 3.8 million Ukrainians have fled the war-torn nation.

The U.S. will welcome 100,000 of those Ukrainian refugees, Biden announced over the weekend.