DESIGNS for a folding iPhone that bends in half like a retro flip phone have been unveiled by an Apple super-fan.

The concept device, displayed in a clever fake video, is first shown in its palm-sized folded form, boasting a small touch display on the front. 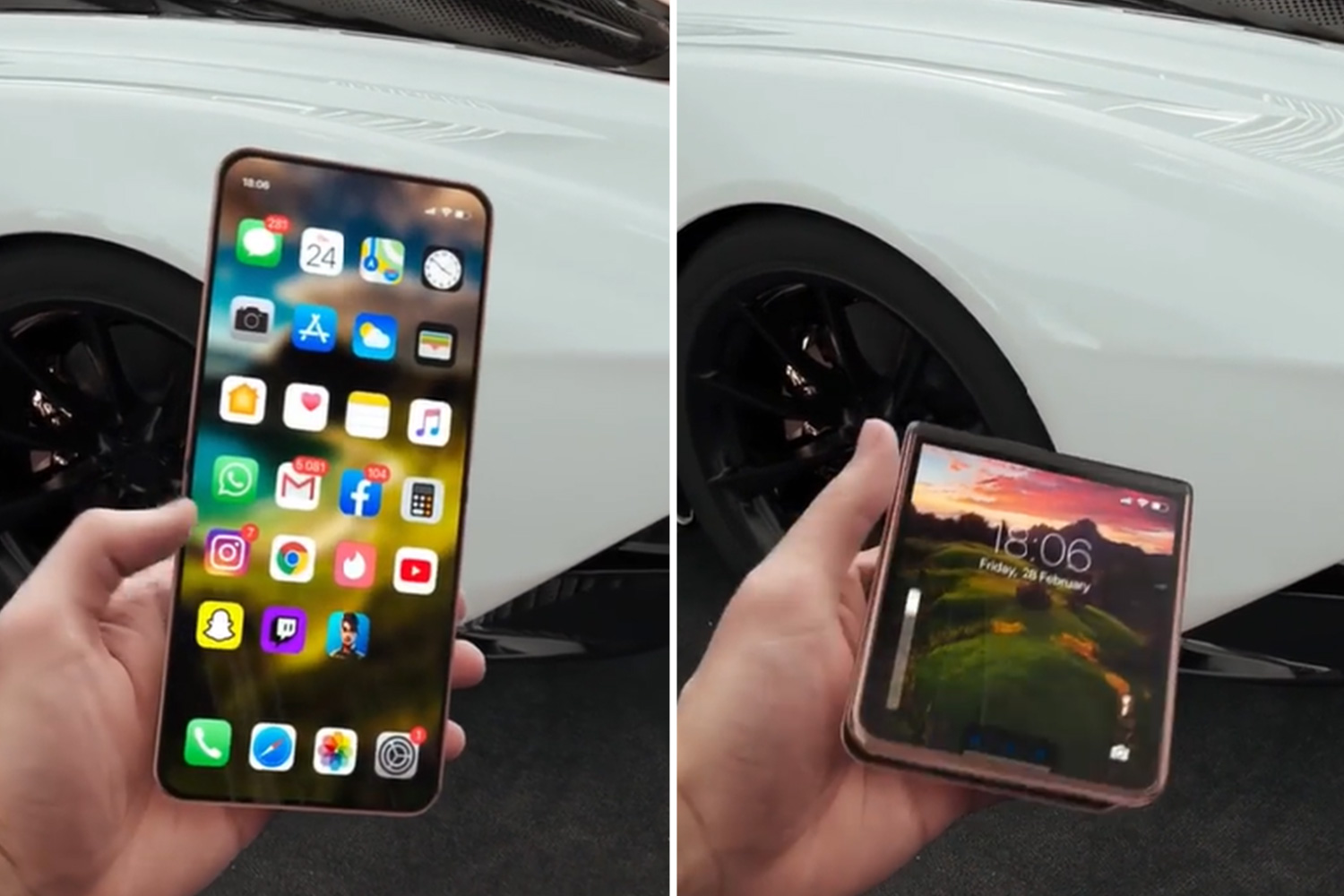 A simple slide of the thumb causes the iPhone to automatically unfold like a clam shell, revealing a second, larger screen inside.

Produced by graphic designer Iskander Utebayev, the video was posted to Instagram on Wednesday.

It's based on a flurry of rumours that Apple is working on a folding iPhone which could hit shelves as early as September.

If the rumours are true, Apple would be following in the footsteps of rivals Samsung and Ericsson who have both released folding mobiles in recent months. 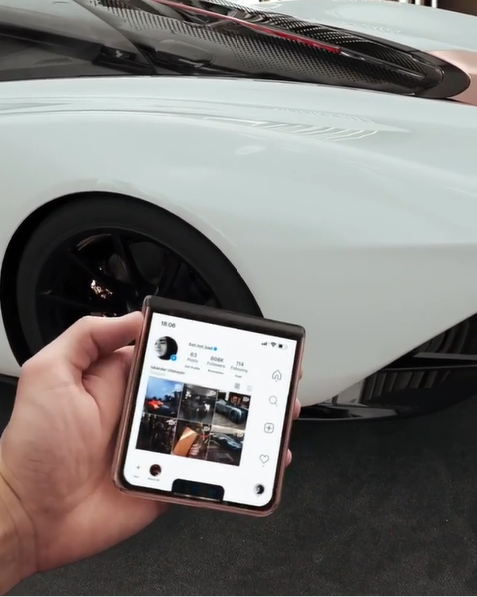 Iskander seems convinced Apple's next flagship iPhone, out later this year, will come with a foldable design.

Writing alongside his concept video, he said the mobile was his "vision of iPhone 12 Flip".

After fiddling around with the unfolded iPhone, the person in the video closes it again.

They're able to use Instagram on the phone's outer display, even when the gadget is folded.

Foldable phones are an increasingly popular smartphone design that puts a hinge mechanism behind the screen.

It allows the handset to have a large tablet-sized display, but fold down to smartphone size for regular use.

This means buyers can have big screens to watch media on, while still being able to pocket the gadgets easily.

Speaking to The Sun earlier this year, one tech analyst said they expected Apple to release a bendy mobile as early as September.

"Most, if not all, of Apple's rivals have released a foldable, flexible display," Paolo Pescatore, top analyst at PP Foresight, told us.

Saudi Arabia Aims to Become the Next Germany of Renewable Energy