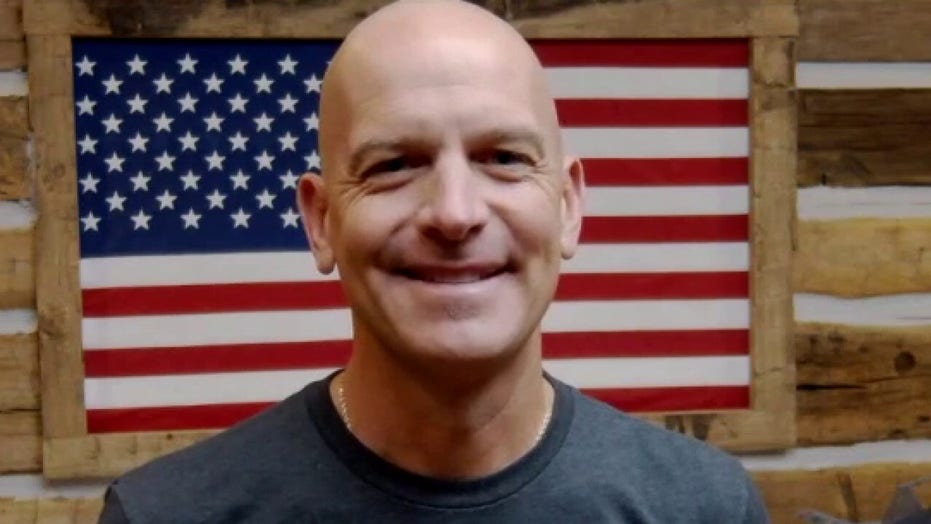 ‘Fly into the Wind’ on Fox Nation gives the real story behind success of stars, legends

Folds of Honor founder and F-16 fighter pilot Lt. Col. Dan Rooney is firing up his plane and flying across America to get the real stories behind the success of some of the most influential figures of our day.

The New Fox Nation series "Fly Into the Wind" provides a glimpse into the hurdles faced by stars, athletes and other familiar faces on their climb to the top.

"As a fighter pilot, we always take off into the wind because it's the resistance [we need] to ascend," Rooney told "Fox & Friends" on Tuesday. "The concept of the show and the book are exactly that. Our lives are no different and … it's these challenging moments that God places in our path that ultimately helps us climb to the highest level."

Feherty divulges the personal struggles and unimaginable tragedy he faced while becoming one of golf's most popular figures. Torres talks openly and honestly about how she overcame age, injuries, and her battle with an eating disorder on her way to winning 12 Olympic medals in one of the most storied careers ever.

"In this series, the linear equation that is so obvious when you watch this out on Fox Nation is, the bigger the success someone has had in their life, I can guarantee you, they've had a polar opposite in a challenge that they've fought their way through," Rooney explained, "and it's this resilient spirit that really defines greatness."

He added, "Your life will be defined every day by what you do when it doesn't go your way."

With a country reeling from a pandemic and a divisive presidential election dominating the news, "Fly Into the Wind" couldn't have come at a better time, Rooney said.

"Look at 2020, we're gonna have challenges. You're going to win some, you're going to lose some," he told host Steeve Doocy, "but that resilient fire in our hearts is what leads us to a life of fulfillment."

To watch the new series "Fly Into the Wind" and more, visit  Fox Nation and sign up today.