THE FIRST part-human, part-monkey embryo has been created by scientists in California despite ethical concerns.

Researchers have grown human stem cells in monkey embryos to try and better understand how the cells communicate. 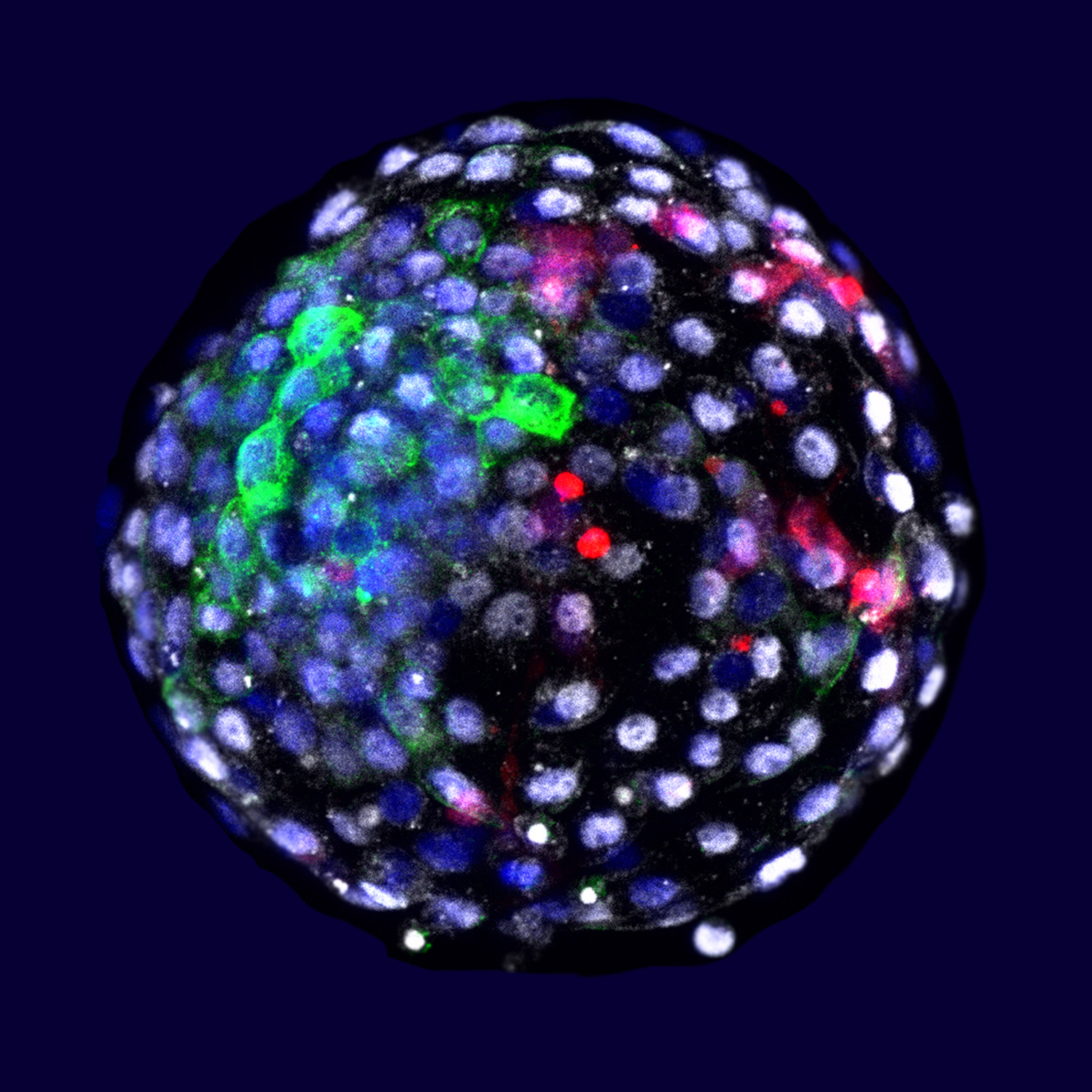 Some people are totally against this kind of experimentation and think it could lead the way to "human-nonhuman" creatures.

The controversial embryos were made at the Salk Institute in California.

They're scientifically known as monkey-human chimeras.

Human stem cells, known for the ability to become different types of cells, were injected into macaque embryos in a petri dish. 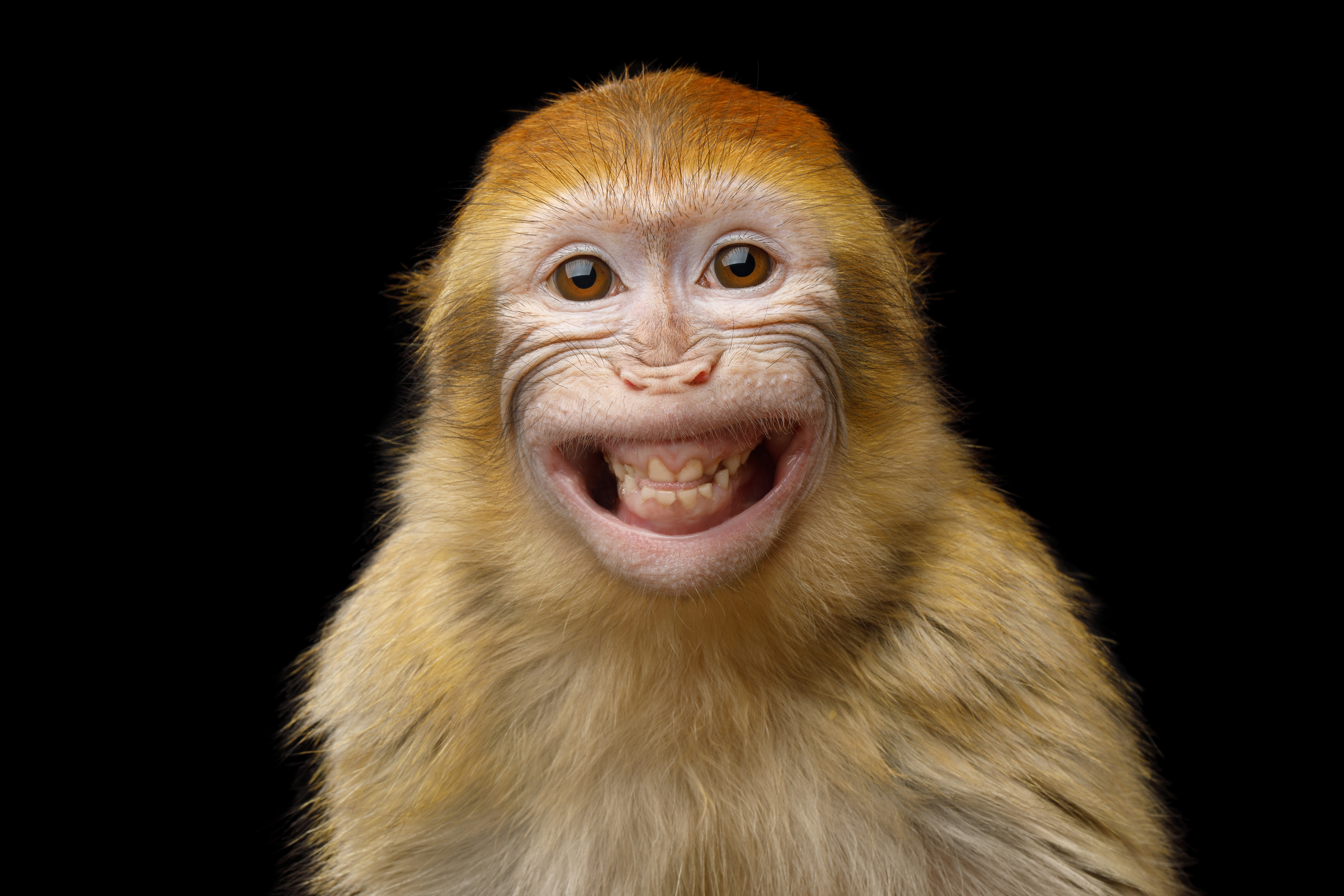 The scientists hope their work could be used to create organs for transplants and teach us more about human development and disease progression.

He also worked on the first human-pig hybrid in 2017.

He said: "These chimeric approaches could be really very useful for advancing biomedical research not just at the very earliest stage of life, but also the latest stage of life."

The human and macaque monkey embryos were monitored for around 20 days and have since been destroyed.

The scientists published their study results in the journal Cell and wrote that they "survived and integrated with better relative efficiency than in the previous experiments in pig tissue".

The team maintain that their work follows ethical guidelines.

However, other researchers don't agree.

According to the BBC, Prof Julian Savulescu, director of the Oxford Uehiro Centre for Practical Ethics, said the experiment "opens Pandora's box to human-nonhuman chimeras".

He said: "These embryos were destroyed at 20 days of development but it is only a matter of time before human-nonhuman chimeras are successfully developed, perhaps as a source of organs for humans.

"That is one of the long-term goals of this research."

The Mirror reports Dr Anna Smajdor, ethics specialist at the University of East Anglia's Norwich Medical School, said: "This breakthrough reinforces an increasingly inescapable fact: biological categories are not fixed – they are fluid.

In other news, Neuralink the brain implant maker bankrolled by Elon Musk, has unveiled footage of a monkey apparently playing video games with its mind.

And, critically endangered polar bears have been mating with grizzly bears and the result is a new 'pizzly bear' hybrid.

What are your thoughts on the part-human, part-monkey embryo? Let us know in the comments…