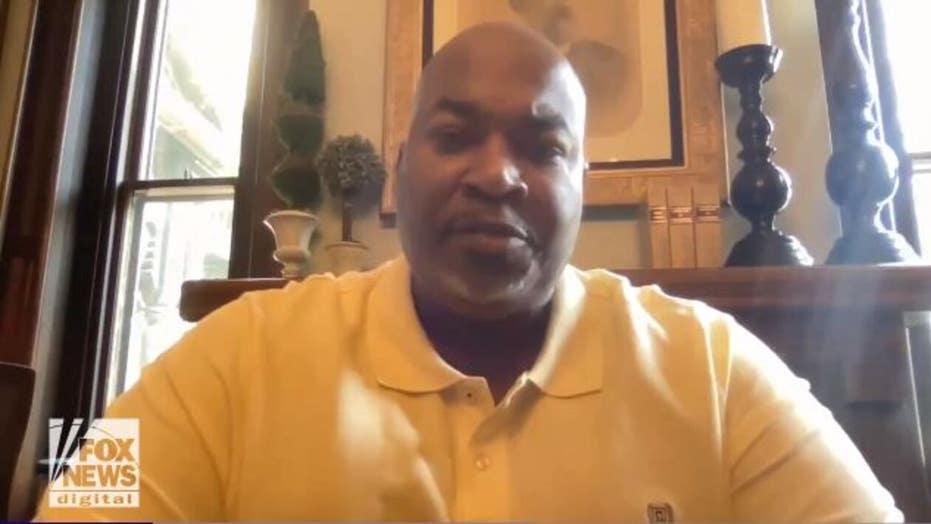 Mark Robinson discusses why he is fighting against critical race theory

The North Carolina lieutenant governor discusses his experience with critical race theory, and how he is opposing it in his state

North Carolina Lt. Gov. Mark Robinson has dedicated much of his time in office to fighting critical race theory and has come under fire from local and national media for his work. Despite this, Robinson said he plans to continue fighting against the indoctrination of students in his state.

Robinson said his first up-close-and-personal encounter with critical race theory being taught in schools came when his daughter was in high school.

“When my children were in high school in Guilford County, my daughter experienced a lot of this,” said Robinson, a Republican. “I had many dealings with teachers at the high school she went to, and literally had to put my foot down, and let them know that we weren’t going to stand for my daughter being discriminated against because of her political and religious beliefs.”

What his daughter experienced is not new, Robinson said. Critical race theory has been around for decades, but parents became aware of it when trying to determine where the indoctrination of students was stemming from.

“The CRT issue came up in the debate over indoctrination in our schools,” he said, noting its prevalence was “revealed after parents and teachers and students really started looking into this indoctrination issue, and trying to figure out where the anti-American sentiment is coming from in many of our curriculums.”

Robinson said that while he was becoming involved in politics and campaigning for lieutenant governor, parents from across the state were coming to him with concerns over critical race theory and indoctrination in the schools.

“Those folks that say this is a conspiracy-driven issue, they are not living in reality,” he said. 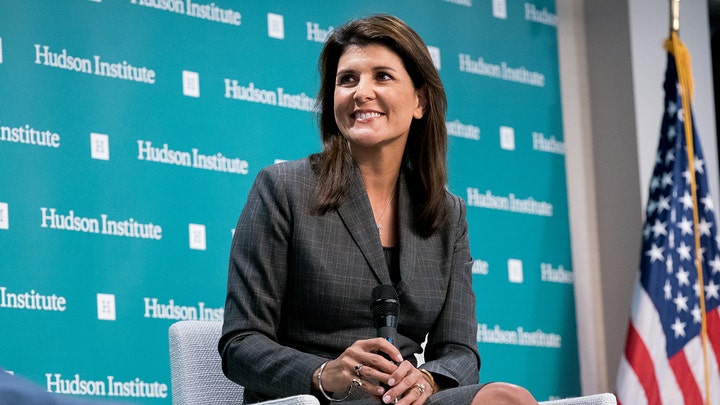 The consequences of this have been far reaching, leading to parents taking their kids out of public schools and teachers leaving the profession. For many parents, Robinson said, this is the best course of action.

“If public education is not working for your child, you don’t have a choice, you have to pull your child out and put your child in a place where they’re going to get an education that’s going to help them be successful in life, and that’s what we’re seeing across the board,” he said.

More important, Robinson said, is for parents to know who represents them on the school board and to be involved in their children’s education. He encouraged parents to speak up.

“The main thing we can do…know who represents you on your school board,” he said. “That is absolutely essential.”

Parents across the United States have begun to fight back against critical race theory being taught in their schools. 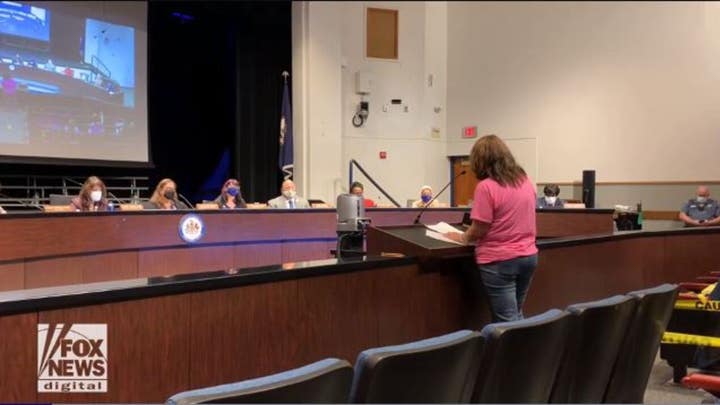 In North Carolina and across the nation, Robinson has faced sharp media criticism for his actions.

WRAL.com published a political cartoon linking the lieutenant governor to the KKK, and Forbes senior contributor Peter Greene called the lieutenant governor’s “Fairness and Accountability in the Classroom for Teachers and Students” report – which was designed to give voice to concerned parents – an “attempt to intimidate teachers and chill classrooms across the state.”

Robinson said this criticism stems from a refusal to acknowledge the concern of parents across the nation.

Recognizing this, Robinson said he does not pay attention to the detractors in the media.

“Let’s just be honest about it, there are many, many news agencies out there that are not fair and balanced,” he said. “Those publications are, of course, going to come after me because I am trying to break up what is a left-wing cabal that has moved into education to use it as their own personal playground.

“We don’t pay those naysayers any attention.” 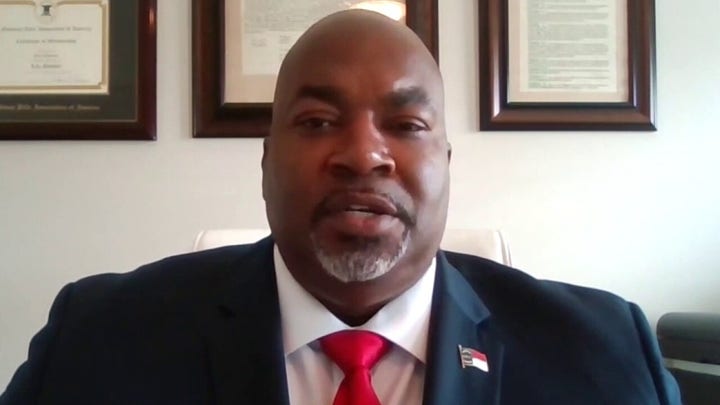 Despite education being front and center in this fight, Robinson recognized that most teachers and administrators are not to blame.

“This is not something where we’re trying to demonize educators or teachers or administrators,” he said. “This is something we feel like needs to be handled because the people of this state are calling for something to be done about it.”

Robinson said he plans to continue this fight but that it will take time to change the tide of education and stop the indoctrination of students. North Carolina Gov. Roy Cooper, a Demorcat, recently vetoed a bill championed by Robinson that would have banned critical race theory being taught in schools.

“This is not an hourlong episode of a television show where the good guys win at the end and everything’s great. It’s going to be a long and bitter struggle,” Robinson said.

Mortgage: New calculator will analyse what happens to interest payments after a holiday