META has revealed some of the tricks it plans to use to spot predators on Messenger and Instagram DM's.

The tech giant, formerly Facebook, is still working on making those apps end-to-end encrypted but there are concerns this would make online abuse harder to stop. 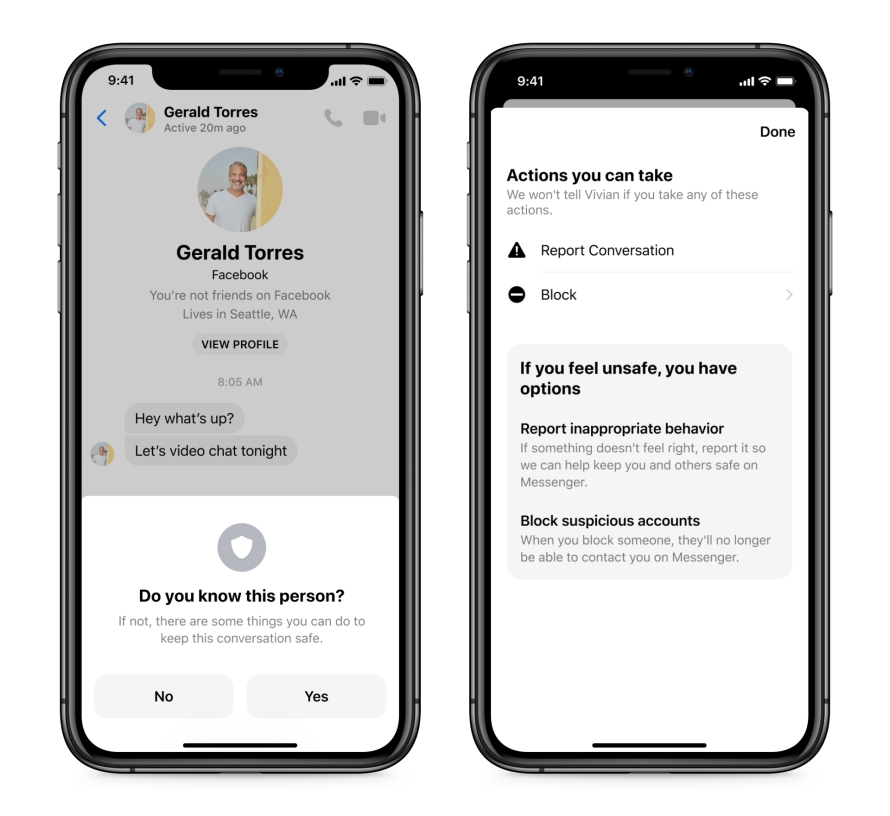 Meta's latest blog post has revealed how the company will try and prevent abuse on its platforms when it can no longer "scan" messages.

It said: "In an end-to-end encrypted environment, we will use artificial intelligence to proactively detect accounts engaged in malicious patterns of behavior instead of scanning your private messages.

"Our machine learning technology will look across non-encrypted parts of our platforms — like account information and photos uploaded to public spaces — to detect suspicious activity and abuse."

Children's charity NSPCC has said that end-to-end encryption could lead to a "significant drop in reports of child abuse… a [failure] to protect children from avoidable harm.”

Meta appears to address these concerns in its blog by stating: "For example, if an adult repeatedly sets up new profiles and tries to connect with minors they don’t know or messages a large number of strangers, we can intervene to take action, such as preventing them from interacting with minors.

"We can also default minors into private or “friends only” accounts. We’ve started to do this on Instagram and Facebook."

Meta said it will also be educating "young people" with in-app advice and warnings about people who are messaging them if they are deemed suspicious.

It claims that safety notices on Messenger have been successful already and could stop people from getting scammed or "flag suspicious adults attempting to connect to minors."

Reporting harmful behavior will also be encouraged on Messenger and there's an option to say whether the activity "involves a child".

Meta still admits that this approach isn't perfect and will require regular review.

It said: "Preventing abuse on our apps requires constant iteration, so we regularly review our policies and features, listen to feedback from experts and people using our apps to stay ahead of people who may not have the best intentions."

The tech giant has confirmed that end-to-end encryption on the platform won't come into place for at least another year despite stating how important it is.

In other news, Android users are being warned to update their phone’s privacy settings after a new update could leave their devices vulnerable.

Samsung has killed off one of its most beloved smartphone ranges, according to reports.

And, a tech expert has revealed some exciting hidden Google features in a popular TikTok video.

Cuomo allegations: What do Democrats who believed Kavanaugh accusations think?