Washington (CNN Business)Facebook has become a fertile breeding ground for disinformation about Congress’s impeachment inquiry, according to a new report by the civil society group Avaaz.

Material seeking to discredit the probe now accounts for some of the most viral fake content on the social media platform, researchers at the group said.
Of the top 100 viral posts on Facebook (FB) that have been debunked by fact-checkers, seven are related to the impeachment inquiry, Fadi Quran, campaign director at Avaaz, said in an interview.

The report, which Avaaz released Tuesday, documents the spread of misleading content on Facebook ahead of the 2020 census and election. But the surge of impeachment-related disinformation in particular highlights the way groups and individuals are already taking advantage of a vulnerable electorate. 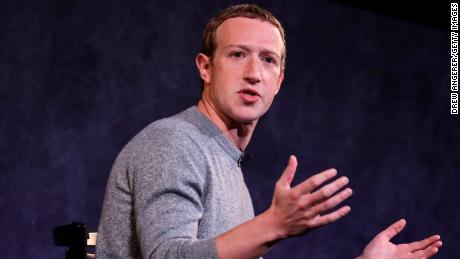 The list includes posts with titles such as “Nancy Pelosi’s Son Was Exec At Gas Company That Did Business in Ukraine” and “Democrats Wrote to Ukraine in May 2018, Demanding it Investigate Trump.” Both were fact-checked and determined to be false by Snopes, and both have received millions of views, Avaaz said, citing CrowdTangle data.

Altogether, the seven impeachment-related posts were viewed 47 million times, said Quran. That represents roughly a third of the 158 million views that the top 100 fake stories received overall.
That’s an indication, Quran said, that “impeachment-related content has been a priority” for producers of fake content.
The second-most viral debunked news story on Facebook this year has been a false claim about House Speaker Nancy Pelosi allegedly diverting funds from Social Security to pay for the inquiry, according to the report. The content first appeared on Facebook last month, according to Facebook’s transparency data, and has been shared more than 410,000 times.
That content was rated “pants on fire” by Politifact, a Facebook fact-checking partner. Despite the false rating, it was viewed more than 24.6 million times and received more than 1.4 million user interactions, said Avaaz, citing data provided by CrowdTangle, a social media metrics firm owned by Facebook. Only one false claim, about President Trump’s father and grandfather, ranked higher in Avaaz’s analysis. 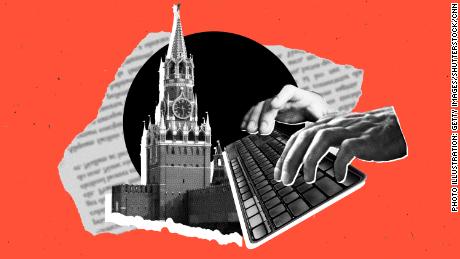 In a statement, Facebook said it has made progress in limiting the reach of fake information.
“Multiple independent studies have found that we’ve cut the amount of fake news on Facebook by more than half since the 2016 election,” the company said. “That still means plenty of people see fake news, which is why we now have more visible warning labels flagging this type of content, and prominent notifications when someone tries to share it or already has.”

Avaaz said it conducted the research by looking at stories on Facebook that have been rated by fact-checking organizations and matching them against CrowdTangle data to determine which were the most viral.
“The research team focused on collecting the most viral Facebook posts over a ten-month period, between January 1 and October 31, 2019. Our team then analyzed the top 100 fake news stories about US politics still online on the platform, which, collectively, were posted over 2.3 million times,” Avaaz said in its report.
Source: Read Full Article