The ASX-listed explosives manufacturer Orica has inked a $US203 million ($302 million) deal to buy a leading South American explosives maker.

Orica went into a trading halt on Wednesday morning before the announcement, then shortly afterwards it had agreed to buy Exsa, which it described as the top manufacturer and distributor of industrial explosives in Peru.

Exsa is a major supplier to companies mining copper and gold, and is listed on the Lima Stock Exchange. 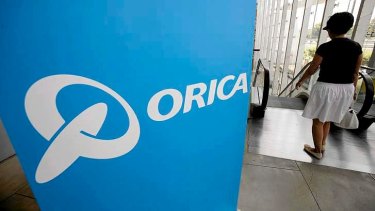 The deal will be funded through a capital raising, which includes a $500 million institutional share placement and a $100 million non-underwritten share purchase plan.

"The acquisition of Exsa perfectly complements our existing Latin American operations, where we already have a strong footprint.

"In addition to facilitating this acquisition, the capital raising will provide Orica with greater balance sheet flexibility to continue to invest in core capital initiatives and growth engines," he said.