A former Chicago alderman was ordered this week to report to prison by Nov. 30 in a tax evasion sentence delayed by the coronavirus pandemic.

Edward Vrdolyak, 83, was convicted last December of getting $12 million in fees in connection to a $9 billion Illinois tobacco settlement without doing any work on the case legally. He was sentenced to 18 months in prison, according to FOX 32 of Chicago.

He also pleaded guilty in 2019 to obstructing an IRS investigation by helping a lawyer evade $800,000 in taxes related to the settlement, according to the Chicago Sun-Times. 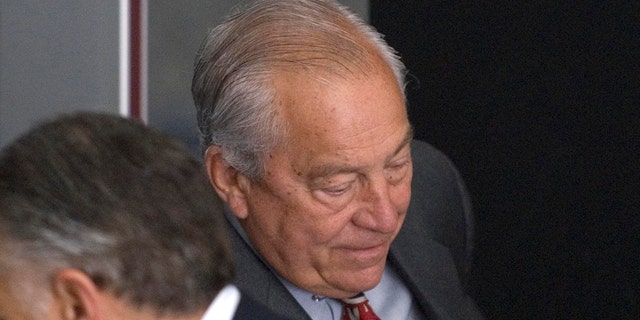 Vrdolyak, a longtime Democrat who later became a Republican, had been nicknamed “Fast Eddie” during his Chicago politician days because of his frequent backroom dealing, according to WGN-TV of Chicago.

After his sentencing at the height of the pandemic, Vrdolyak’s lawyers argued he “could die” in prison due to his ailing health and U.S. District Judge Robert Dow agreed he was “not going to send Mr. Vrdolyak to prison during COVID,” the Sun-Times reported.

The former politician has been ordered to self-surrender to a federal medical center in Minnesota that has access to the Mayo Clinic, FOX 32 reported.

Working from home warning: How to protect your money amid coronavirus outbreak