As an expedited trial between Twitter and Tesla CEO Elon Musk is set to begin this October over Musk’s abandoned buyout, Truth Social’s CEO has weighed in on who’s likely to win the legal battle.

"Musk jumped into something clearly not knowing, or I guess not believing, or not listening to those of us who said that it was a house of cards and full of bots and spam accounts," Devin Nunes told FOX Business’ Maria Bartiromo. "It appears like Elon Musk paid way too much for it."

On "Mornings with Maria" Thursday, Nunes reacted to a Delaware judge ruling in favor of fast-tracking Twitter’s lawsuit against the billionaire, who tried to retract his bid to buy the tech giant.

"Perhaps the contract that the judge read, he ruled quickly, so it appears like the contract must be tilted to the Twitter side because I think Musk's only hope would be that he gets Twitter into discovery and shows that it is full of spam accounts and bot accounts," Nunes explained.

Musk has urged the court to allow more time for investigation into Twitter’s percentage of spam and fake accounts, repeatedly disputing the company’s estimate of 5%. 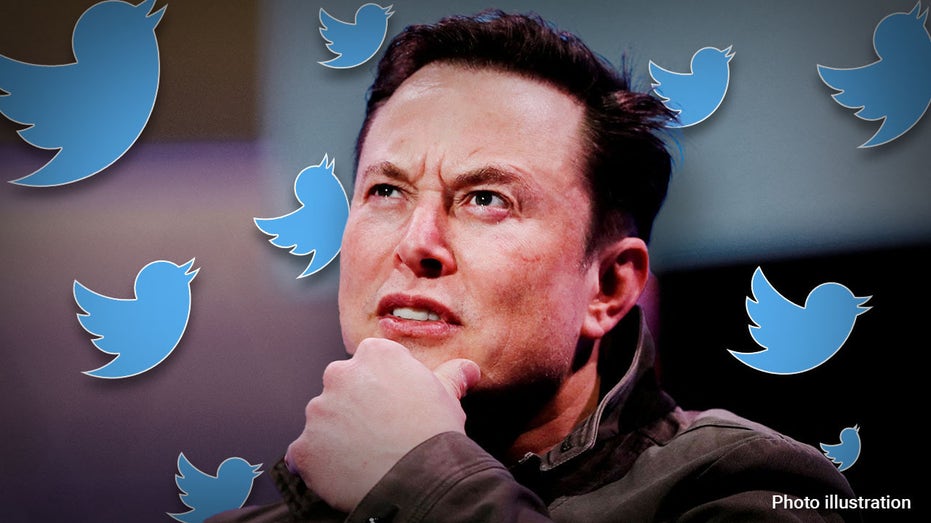 The Truth Social CEO argued that publicly-traded corporations "burning up dollars" on companies like Twitter have "purely political" intentions.

"I think all of these people have a lot to confess to," Nunes said. "And I hope that Elon Musk is able to get them into discovery so some of this evidence can be shown to the American public." 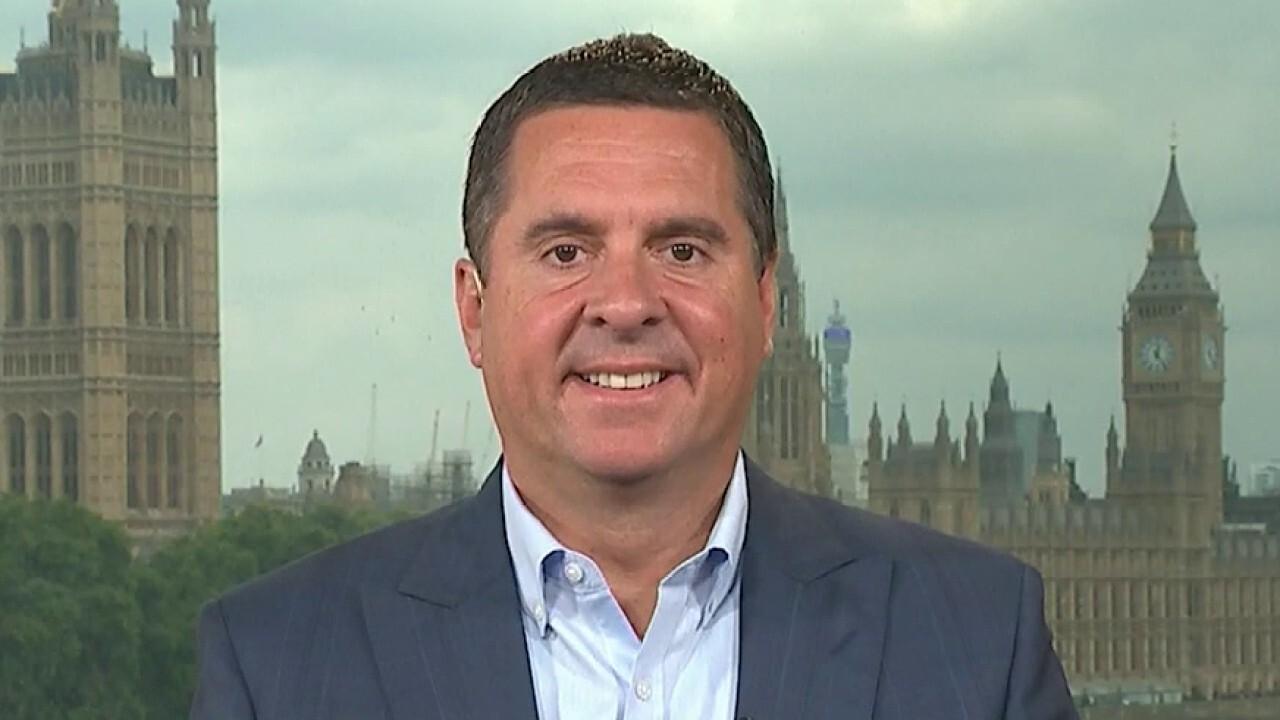 Nunes said former President Donald Trump has remained "very supportive" of Musk’s attempt to "open the internet" worldwide, as Truth Social just did by launching their app in the United Kingdom Wednesday.

"I think if you look at their commitment and their history regarding free speech, it's a natural jumping off point," Nunes said of Truth Social’s U.K. debut. "There's a lot of things that people are saying here about stifling free speech… It's a right time. A lot of political upheaval here. And we're excited."

The Lamborghini Countach returns as a supercapacitor-powered hybrid supercar

Cuomo May Sue Trump Over Delay in N.Y. Traffic-Congestion Plan