Elizabeth Warren, the Massachusetts senator who galvanized legions of progressive supporters within the Democratic party since she announced her presidential bid early last year, dropped out of the 2020 race today.

Once considered a front-runner for the Democratic nomination, her campaign ultimately failed to entice the votes of working-class communities and people of color, with most of her support concentrated among white and well-educated circles. Super Tuesday was the last nail in the coffin, as she failed to win a single state and even came in third place in her home state of Massachusetts. The end of her candidacy leaves Tulsi Gabbard as the last woman candidate in a race that the Democratic Party once boasted as the most diverse in U.S. history.

“I refuse to let disappointment blind me—or you—to what we’ve accomplished,” the senator told her campaign staffers in a phone call now published on Medium. “We didn’t reach our goal, but what we have done together—what you have done—has made a lasting difference.” 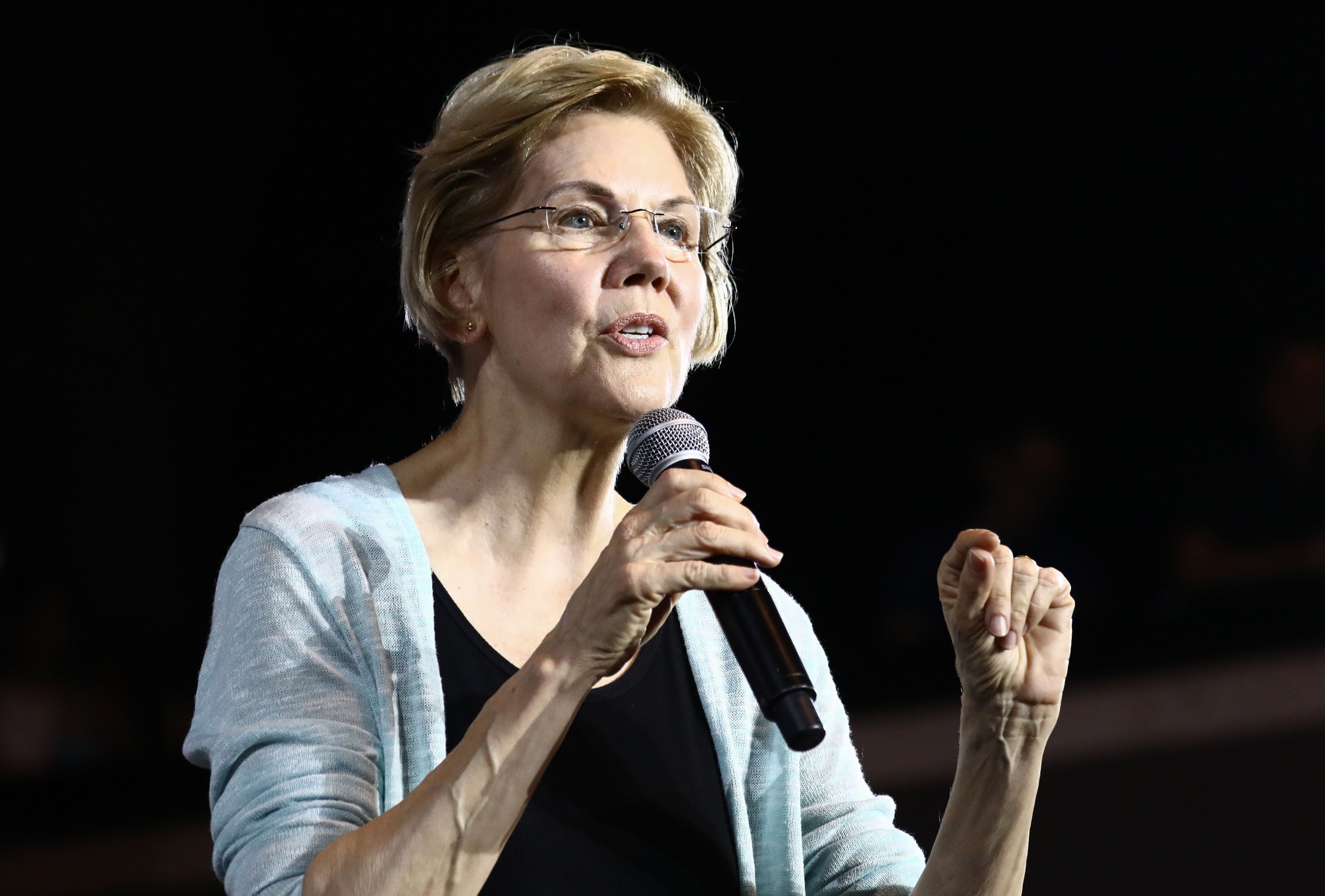 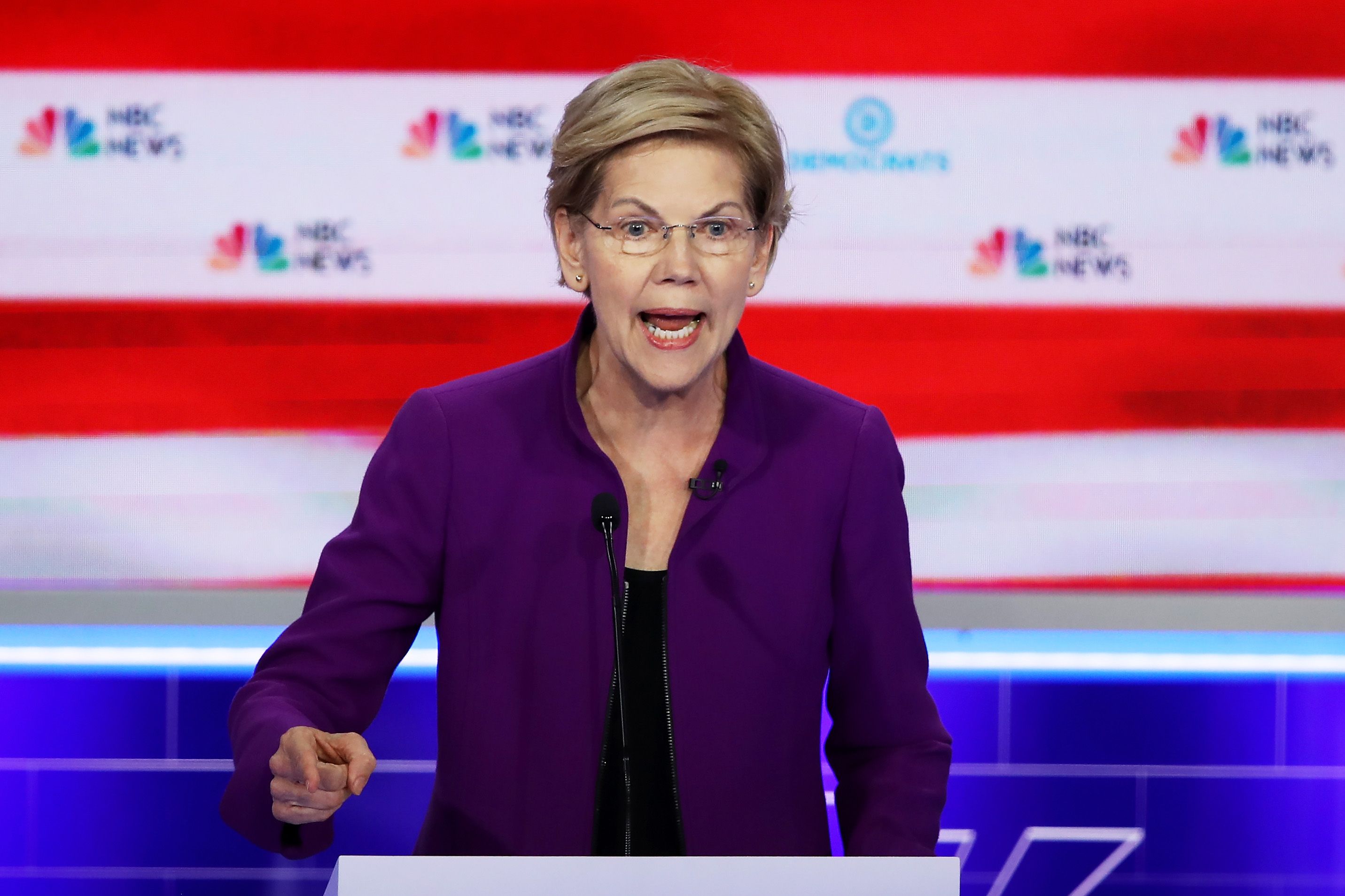 From the start of her candidacy, Warren became known for putting forth big policy plans that would reshape the contours of the American economic landscape, earning her the slogan, “She has a plan for that.” Her presence also dominated the debate stage, where she consistently pulled off sharp and forceful performances against candidates like former Vice President Joe Biden and former New York City Mayor and billionaire Michael Bloomberg.

Warren’s popularity waned as she wobbled her way through signature progressive issues in a seeming effort to capture the centrist vote, from refusing to fully endorse Medicare for All to softening her stance on accepting Super PAC money when her campaign funds were low.

Meanwhile, the most liberal sectors of the party consolidated around Vermont Senator Bernie Sanders, whose platform, for the most part aligned with or even surpassed hers in ambitious, progressive measures. Both pushed for student loan forgiveness, tuition-free college, universal health care, and climate change-oriented policies. Sanders currently has 506 pledged delegates.

A 2018 DNA test that Warren released after provocations by President Donald Trump had also blotched her candidacy. The Massachusetts senator had long claimed that she is of Cherokee and Delaware Indian ancestry, an assertion that once led Harvard University’s campus newspaper to declare her the “first woman of color” to teach at Harvard Law. The genetic test, which concluded that she had a Native American ancestor six to 10 generations ago, was condemned by many tribal leaders. Warren has since apologized.

Despite the end of her campaign, Warren still wields some power in swaying voters toward the Biden or Sanders camp—depending on who she endorses. An anonymous source familiar with her deliberations told The Associated Press that she is still making a decision between the two men.

NS&I: How to buy Premium Bonds as NS&I customers told not to do this