The Met Office has issued “extreme heat” warnings for England and Wales until Sunday as temperatures continue to climb across the UK. While many of us will stay at home to keep out of the sun, experts at Tubela have warned of the impact of increased water usage on our pipes. Here’s how to spot the signs of warped or burst pipes on your property and exactly how to prevent it from happening again in the heat.

What causes pipes to burst?

James Evans, a spokesman for Tubela said: “Pipes can burst in when exposed to extreme temperatures and weather conditions.

“Bursting can occur as a result of a drastic increase in temperature, an increase in water demand during the summer months, and clogged pipes caused by hard water increasing the water pressure within the pipe.”

With several regions in England now officially declared to be experiencing drought, the increased demand for water poses a significant risk to homeowners and renters. 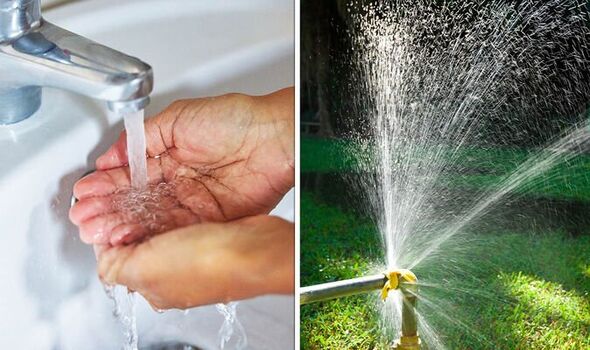 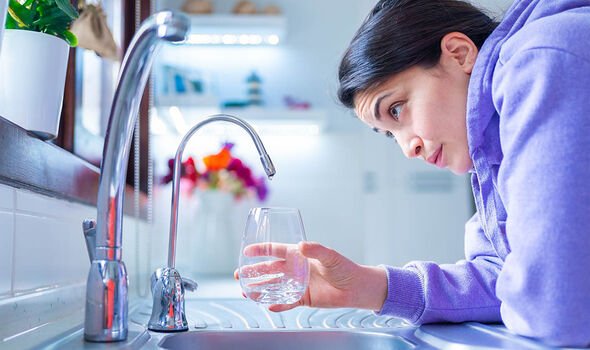 James explained that the increased demand for water exerts “significant pressure” on household pipes, which can be particularly troublesome when pipes are old and rusting.

Older pipes are unable to withstand the heavy pressures brought upon by the escalation in water usage and are at risk of leaks sprouting in the pipeline.

He said: “Over time, the accumulation of these deposits can significantly reduce the area available for water flow within pipes, and eventually cause the pipes to burst as pressure increases beyond its capacity.” 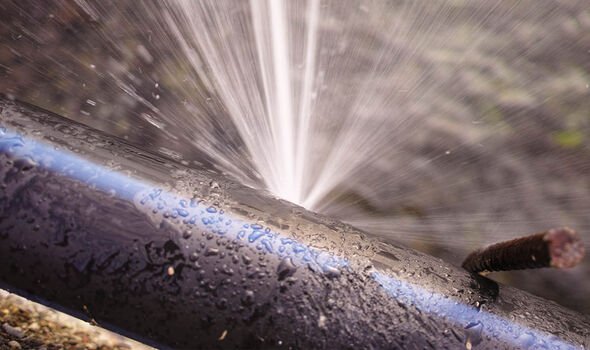 What are the key signs of a burst pipe?

While little can be done to protect pipes from the hot weather, spotting the early signs of pipe damage could save you hundreds on costly repairs.

James explained that the signs of a burst pipe often lie in the smaller details, such as small puddles of water forming under sinks, toilets, taps and washing machines. 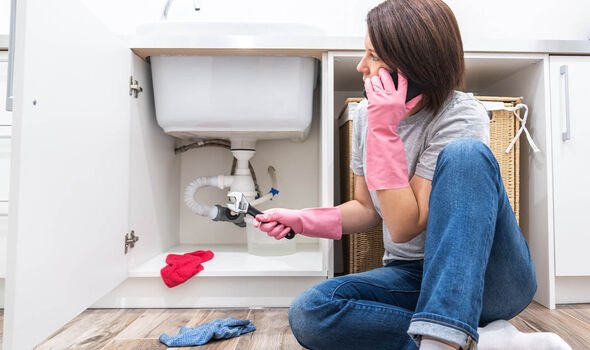 If the rate at which water flows out of taps or showerheads is fluctuating for no reason, it is worth checking your pipes for a possible leak.

Burst pipes can often leave a rotten-egg smell around the pipe-work and unexplained water stains on strange areas such as the ceiling.

How to prevent burst pipes

Though “bending” and “warping” caused by extreme heat are hard to avoid, James explained that there are ways to limit pipe damage from increased water usage.

It may sound obvious, but the most effective way to avoid burst pipes this summer is to cut down on water usage.

James said: “Decreasing water usage during the summer season is a great way to relieve the water pressure of a pipe, and there are several ways to do it.”

The quickest swaps to make to limit the amount of water used during a drought include:

Stuart Varney on Biden's 'tone deaf' inflation reduction 'party': This is not going down well