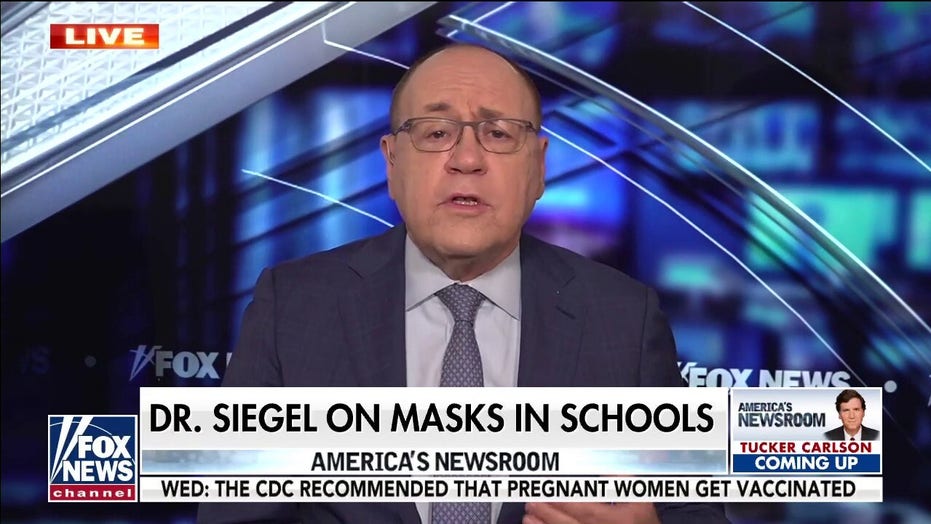 Fox News contributor Dr. Marc Siegel has the latest on vaccine effectiveness and masks in schools.

President Joe Biden ended his six part COVID battle plan speech Thursday evening in the opposite way from how he began it, talking about unity, about Americans coming together to defeat a common enemy, the coronavirus. Unfortunately, the bulk of his speech took the opposite tone.

He began by touting his accomplishments in fighting the coronavirus pandemic since taking office. It was an angle that seemed ill-timed given the current delta variant scourge which has filled our hospitals in the South and West and has been infecting our children at an unprecedented rate.

And, though the president acknowledged this, he was arguably divisive rather than inclusive by continuing his finger pointing, while issuing new vaccine mandates, aimed at the 80 million eligible Americans who are still unvaccinated. 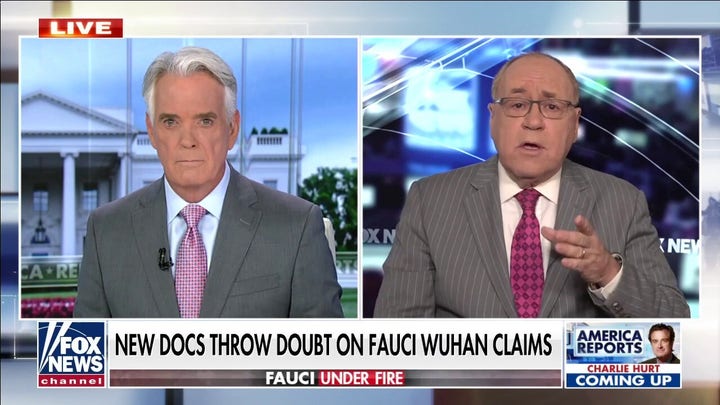 One vaccine mandate extends to businesses of more than 100 employees, another to all federal workers, a third to all hospital workers.

As a physician, I can certainly relate most to the latter and firmly believe all reluctant health care workers must be vaccinated immediately to protect our patients.

But when the president reached out to all primary care physicians and urged us to talk to our patients one-on-one and to convince them to get immediately vaccinated, he completely lost me.  I thought, who is he actually speaking to here? Of course, I and every other physician I know, have already been doing just this for many months.

All we ask is to have the vaccine in hand to administer it ourselves, and that obstacle still hasn’t been overcome. President Biden certainly doesn’t need to remind us, among the strongest supporters of the vaccine that there is, to have that conversation with our patients. 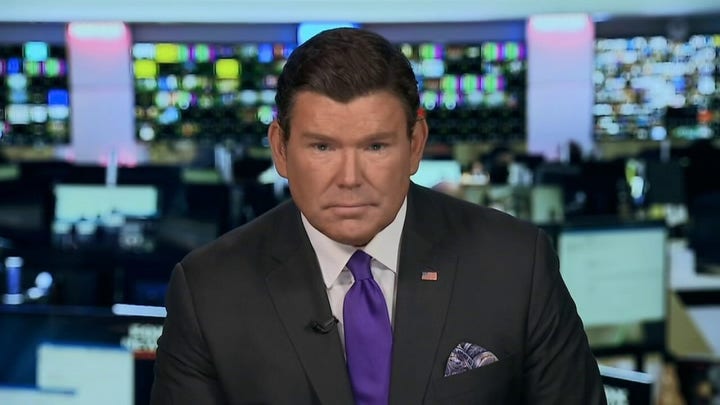 Better, I think, was the way Surgeon General Dr. Vivek Murthy put it during his interview with Bret Baier on “Special Report” on Thursday night, just an hour later when, speaking as a practicing internist, he said what I have said, too, that you need to meet people where they are by discussing their concerns about the vaccine.

President Biden did his best to repair the wound he created by recently stepping ahead of the FDA (leading to two resignations) by calling for vaccine boosters for all by later this month. 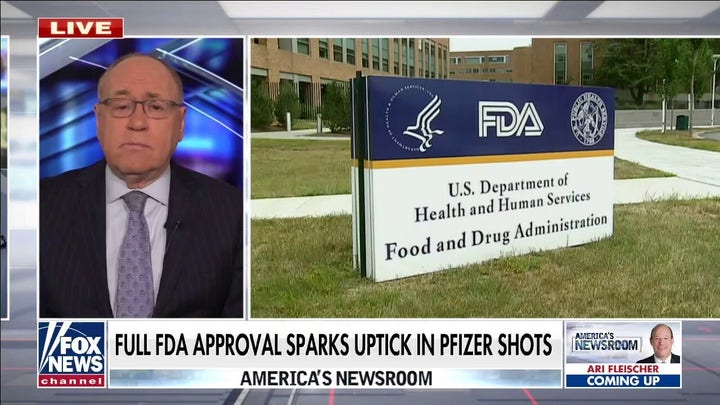 On Thursday night he clarified that the FDA and the CDC would be looking at the emerging science to decide who should qualify for boosters and who shouldn’t. That’s as it should be.

The president neglected to mention, as I pointed out in an op-ed for the Wall Street Journal earlier this week, that the need for Pfizer/BioNTech boosters may be greater and sooner than for Moderna.

I agree with President Biden when he said that all airplane travelers should wear masks right now, and that the TSA should enforce it.

I am glad for the federal surge response team to help with coronavirus hotspots. 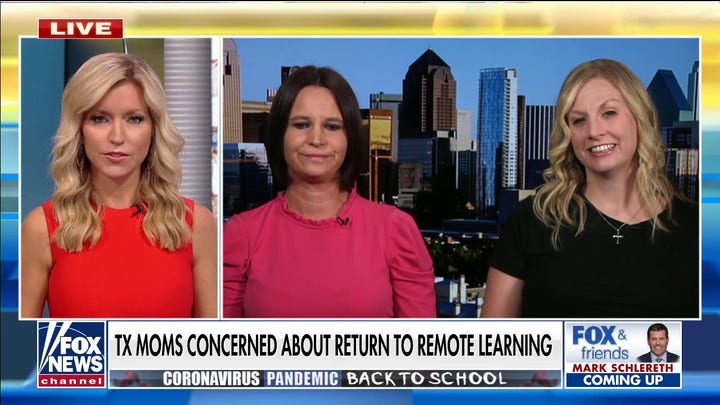 When it comes to schools, I also agree with full vaccination for teachers and staff while encouraging more vaccination in the vulnerable 12- to 17- year-old group.

A recent study in the New England Journal of Medicine from Israel and Harvard demonstrates that the risk of COVID complications in our teens is far greater than the risk of the vaccine.

I also support the notion that the best way to protect those who are still too young to get vaccinated is to vaccinate everyone around them.

The best part of the president’s speech on Thursday applied to testing, the fourth part of his plan, though he didn’t go nearly far enough with this. He said he is going to extend the Defense Production Act and work with Walmart, Amazon, and Kroger, to provide rapid test kits at cost, spending $2 billion to provide free testing at 10,000 pharmacies, and 300 million tests for community health centers, food banks, and schools.

This is clearly a step in the right direction, as Dr. Michael Mina at Harvard, who has been at the forefront of testing advocacy, acknowledged in a tweet after the speech, though he went on to write,
“Testing for SARS-CoV-2 during this pandemic is for *Public Health* A test before work is not for the tester but for the strangers on the bus to work **No American should have to pay to keep their neighbors safe** This is Public Health, Not Medicine.”

I agree with Dr. Mina. Testing needs to be free. The best way to prevent outbreaks at schools is for every child to test at home before they go to school.

We are at a very difficult time for COVID as the pandemic has now stretched on far longer than anyone has imagined.

Here’s what I would like to tell the president at this juncture: If we have learned anything, President Biden, it is that shaming doesn’t work, solutions need to be flexible and organic, not superimposed as judgmental dictums.

It certainly makes sense in our battle against delta for everyone eligible to be vaccinated, for testing to be widespread and free, for proper masks to be worn in close quarters, and for no one to condescend to the so-called 80 million. — Some of them have already have had COVID and are not yet ready to take a shot to cement their immunity. Others are from minority groups who don’t trust either the medical establishment or the government.

They are not all Republicans, or anti-vaxxers or basing their decisions simply on politics.