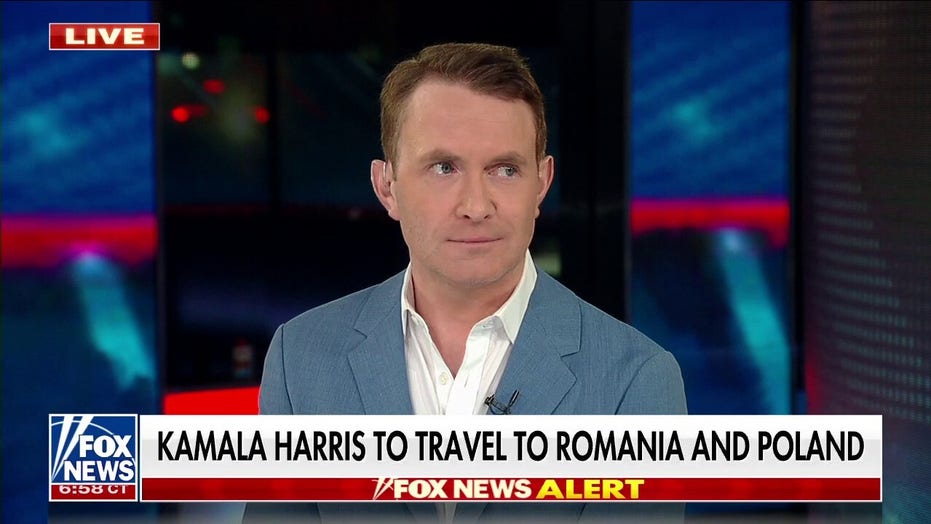 Author Douglas Murray has low expectations of the vice president’s diplomacy in next week’s trip to Poland and Romania on ‘Jesse Watters Primetime.’

Author Douglas Murray claimed Vice President Kamala Harris has not solved any foreign relations issues so far as she travels to Poland and Romania next week Friday on “Jesse Watters Primetime.”

DOUGLAS MURRAY: If people could point me to one thing Kamala Harris has solved, there might be reason for the Europeans to have hope … You know very well, nobody can point to one thing she solved. She was given the southern border crisis. Two million illegal migrants came across the southern border in the last year. So that’s just one of the crises she’s failed to solve. And look at anything else she’s been given in her strange portfolio — not solved any of it. So who do you send to solve the most intractable problem of the moment and the potential for World War III, but Kamala Harris.

It’s possible [President Biden] is expecting that Kamala will say so many banal things for such a long time that the conflict will be over by then. Remember, she went to Munich the other day, and she told the Europeans that they had to remember they were in Europe, and that there was a war, and therefore this meant there was a war in Europe. War’s bad, and Kamala told them that, and she told them where they were, and that war was bad. So if we can expect more of that from her, then yes, it’s possible that Joe Biden simply sent her to just keep this running ’til the end. 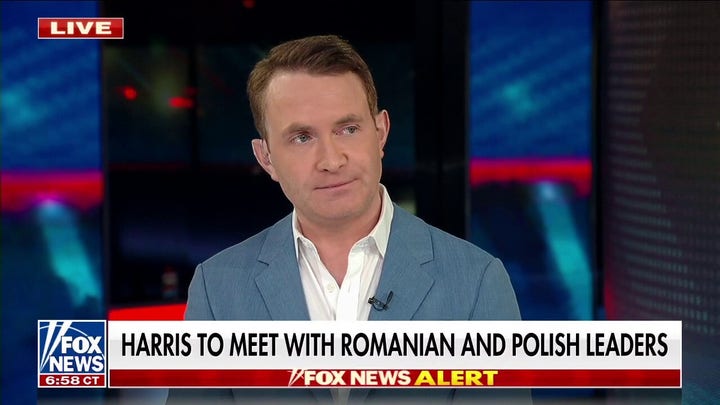