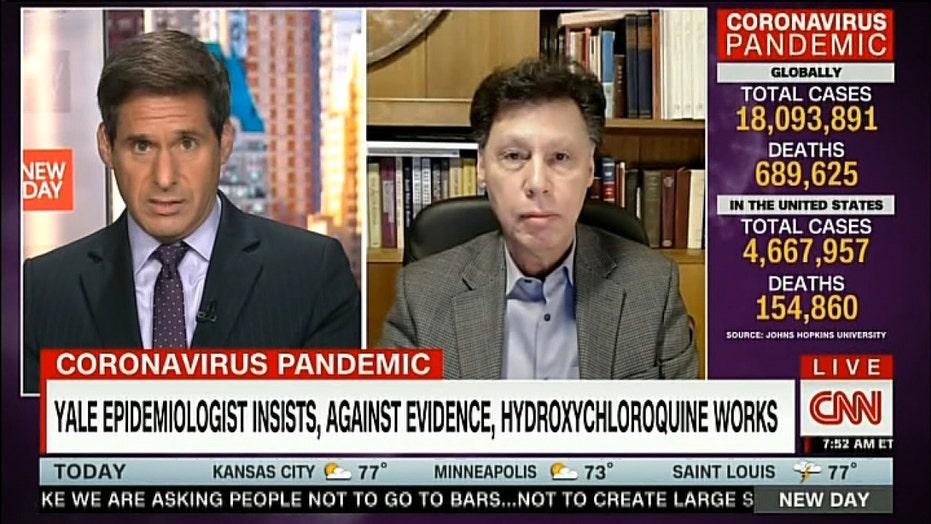 Yale epidemiology professor Dr. Harvey Risch and CNN host John Berman bickered over hydroxychloroquine on Monday during a heated discussion about the polarizing drug, which the president has hailed as a possible treatment for COVID-19.

Risch recently wrote an op-ed in support of hydroxychloroquine, but Dr. Anthony Fauci, Dr. Deborah Birx and other experts have dismissed the anti-malarial drug being used to combat coronavirus. Risch cited various studies that backed up his pro-hydroxychloroquine stance, but the host of CNN's "New Day" disagreed.

“None of those studies that you just cited are random placebo-controlled trials, what Dr. Fauci refers to as the gold standard,” Berman said, as the CNN on-screen chyron stated “Growing body of evidence shows hydroxychloroquine is ineffective.”

Risch responded: “That’s not actually correct. The problem with those randomized controlled trials, is they were trials done on the wrong people. They were trials done on low-risk people with low risks of hospitalization and mortality. You don’t do a study of prostate cancer with women… because nobody is gonna get the outcome.”

Risch said the studies were conducted on “very low-risk people who are not going to get hospitalized or die” from coronavirus. 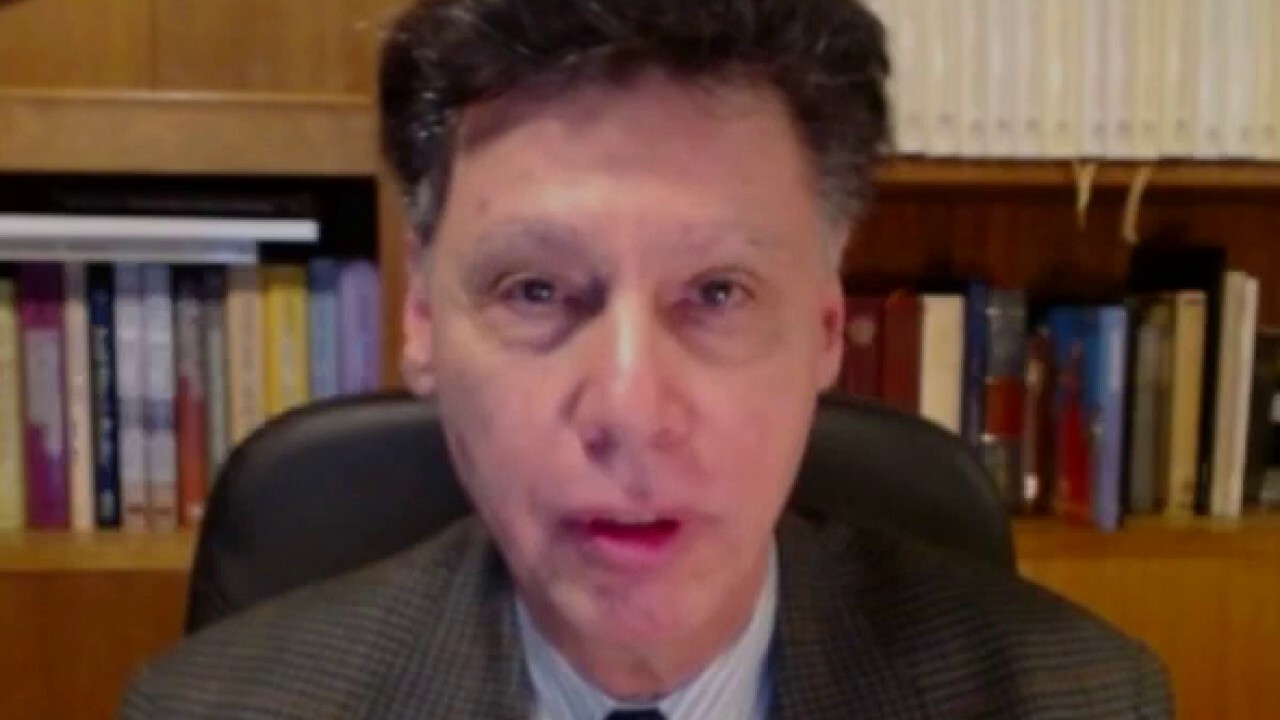 Berman then accused Risch of being inconsistent compared to the op-ed, but the Yale epidemiologist disagreed and the interview grew contentious.

Berman insisted the studies have included a wide range of participants.

“Again, the question is,” a frustrated Berman continued, “Why haven’t any random, placebo-controlled trials showed benefit? Isn’t that a problem for an epidemiologist?”

CNN’s on-screen graphic, which has grown notoriously snarky, sided with Berman, who continued to disagree with Risch. 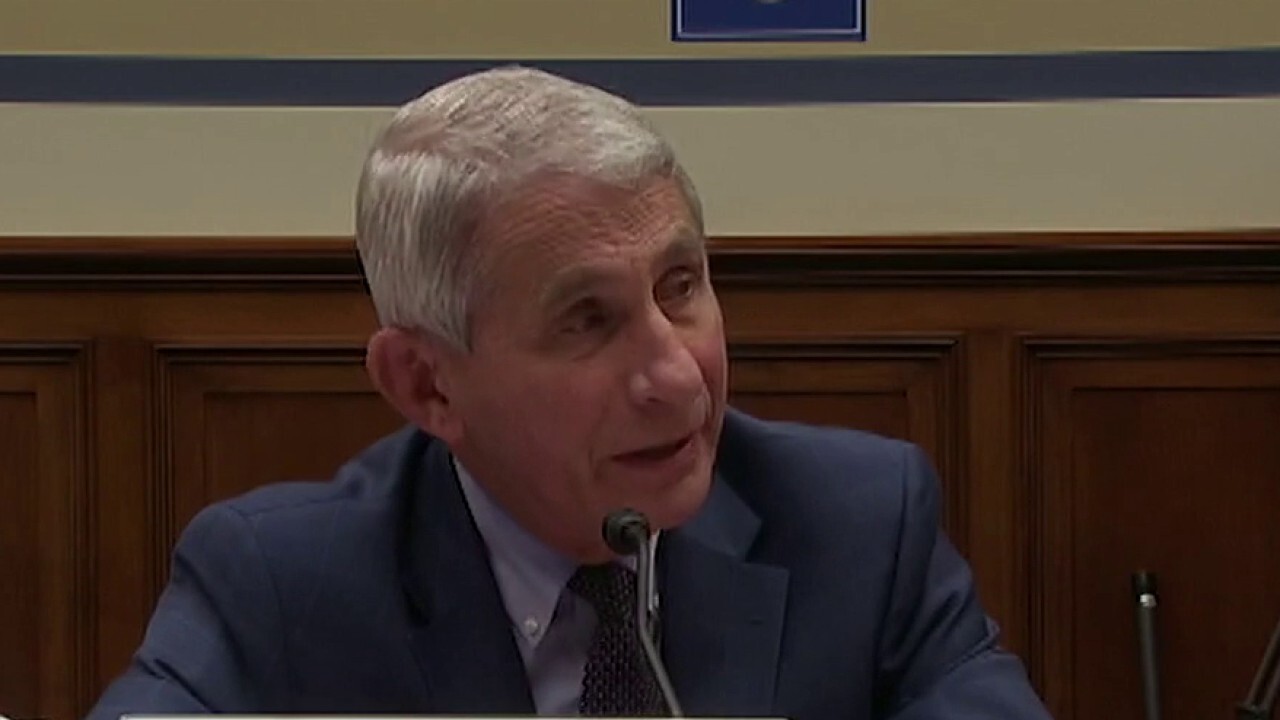 The two continued to argue over the importance of randomized controlled trials, with the CNN host dismissing Risch.

GET THE FOX NEWS APP

“Randomized, placebo-controlled trials, which Dr. Fauci does refer to as the gold standard, are so useful and I know you know that,” Berman said at one point.

“Don’t speak for me,” Risch said as Berman spoke over him.

When Risch was allowed to respond, he told Berman that he made “three or four wrong statements” during the segment and the two continued to bicker over the details of the trials – some of which Berman considers to be “sketchy.”

“None of them are sketchy,” Risch said.

Trump Rips Into Schumer for Complaints About Virus Response