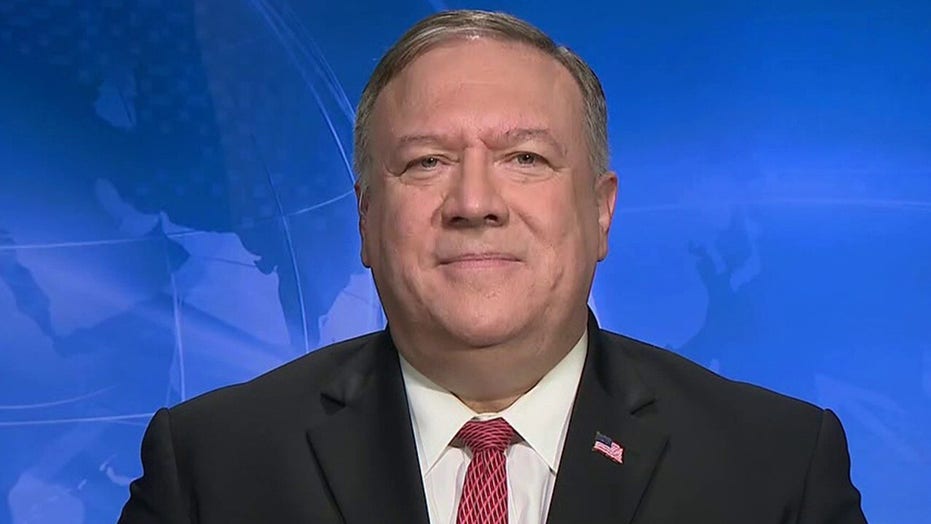 It appears the anti-Trump memoir from former national security adviser John Bolton is undercutting a bombshell report from The Atlantic that laid out damning claims against President Trump and his canceled 2018 visit to the Aisne-Marne American Cemetery in France.

The Atlantic alleged that the White House's claims that Trump couldn't visit the fallen American soldiers buried at the landmark cemetery because bad weather made a helicopter ride unsafe were not true.

"Trump rejected the idea of the visit because he feared his hair would become disheveled in the rain, and because he did not believe it was important to honor American war dead, according to four people with firsthand knowledge of the discussion that day," Atlantic Editor-in-Chief Jeffrey Goldberg wrote. "In a conversation with senior staff members on the morning of the scheduled visit, Trump said, 'Why should I go to that cemetery? It's filled with losers.' In a separate conversation on the same trip, Trump referred to the more than 1,800 Marines who lost their lives at Belleau Wood as "'suckers' for getting killed."

However, an excerpt from Bolton's book "The Room Where It Happened" tells a different story.

"On Saturday, I went to the US Ambassador's residence, where Trump was staying, to brief him before his bilateral with [French President Emmanuel] Macron. The weather was bad, and [then White House Chief of Staff John] Kelly and I spoke about whether to travel as planned to the Château-Theirry Belleau Wood monuments and nearby American Cemeteries where many US World War I dead were buried," Bolton wrote. "Marine One's crew was saying that bad visibility could make it imprudent to chopper to the cemetery. The ceiling was not too low for Marines to fly in combat, but flying POTUS was obviously something very different."

Bolton later wrote, "It was a straightforward decision to cancel the visit but very hard for a Marine like Kelly to recommend, having originally been the one to suggest Belleau Wood (an iconic battle in Marine Corps history). Trump agreed, and it was decided that others would drive to the cemetery instead."

The Atlantic did not immediately respond to Fox News' request for comment.

President Trump offered strong denials both to reporters and on Twitter, calling the report "made up Fake News given by disgusting & jealous failures in a disgraceful attempt to influence the 2020 Election."

There has been a growing call from members of the mainstream media for the anonymous sources who were cited in The Atlantic's report to go on the record.

Universal Credit: Can someone else claim on your behalf? What you need to know

Latest Posts
3 expenses people don't consider when buying a second home, according to financial planners
U.S. New-Home Sales Climb to 1 Million Rate, Fastest Since 2006
Sephora launches one-hour delivery with Instacart
Goldman Sachs Raises Price Targets 10% or More on 4 Top Blue Chips
Pelosi announced start of impeachment inquiry one year ago
Recent Posts
This website uses cookies to improve your user experience and to provide you with advertisements that are relevant to your interests. By continuing to browse the site you are agreeing to our use of cookies.Ok