In New York, the show must go on — even if the stage is a stoop, and the audience is splayed out across asphalt.

For more than two months, the nightly distanced disco at the corner of St. James Place and Greene Avenue in Clinton Hill, Brooklyn, was not just the best party in town, it was basically the only party in town.

At 7 p.m., Jo Vill and his son Chad, 31, put speakers in their first-floor windows and filled the brownstone block with an hour of house music, dance hits mixed with speeches by Martin Luther King Jr. and an appropriately upbeat remix of Childish Gambino’s “This Is America.”

Then quarantine dragged on, the weather got nicer and word of the party, known as St. James Joy, spread, drawing revelers from other parts of the city.

Residents of the block, for whom St. James Joy had become a regular social event and stress reliever, didn’t even mind.

“It’s a wonderful thing everybody getting together, black, white and whatever,” says Kevin Roberts, who grew up on the block and was wearing an “I love St. James Place” shirt on a recent evening. “Everybody has harmony and peace.”

The daily shakeouts began when Vill decided to add a few tunes to the 7 p.m. cheer for essential workers. That communal whoop and holler was, for many, the only chance to interact with anyone outside their four walls during the pandemic’s peak.

But while the noise still cranks up at the same time each evening, the energy behind it has shifted: As the city tentatively reopens, summer heat drives people out of their stuffy apartments and Black Lives Matter protesters march on, the refrains from St. James and other free concerts across the boroughs sound more like a city celebrating itself and the tight-knit communities that have held it together.

“It’s beautiful,” says Imani Mchunu Grosvenor, 27, an opera singer who brought out jump ropes to play double dutch on Sunday in front of her stoop on the block. “People bring their kids and their dogs, it’s just so free and so open and so positive. I’m glad it’s happening elsewhere in the city.”

On the Upper West Side, Jeff Jacobs has been treating his neighbors to 7 p.m. concerts from his girlfriend’s fire escape on West 100th Street (now they’re more pop-ups) using a small amount of amplification, a bevy of instruments and a catalog of crowd-pleasing hits from The Beatles, Whitney Houston and Justin Timberlake.

Dozens of people gather every day on the wide cross street below to listen. In recent weeks, as the pandemic’s grip on the city has eased, people have loosened up and danced a little more, Jacobs reports. Songs about New York — from Frank Sinatra to Jay-Z — are always a hit.

In his day job as a real estate agent, Jacobs saw the other side of the coin: people who fled the city when times got tough.

“For the people who are here and are optimistic about living here and have laid roots here and aren’t planning on leaving anytime soon, there’s a real spirit, and I think we’ve tapped into this,” says Jacobs, 35, who posts upcoming concerts on his Instagram account @JeffJacobsMusic. 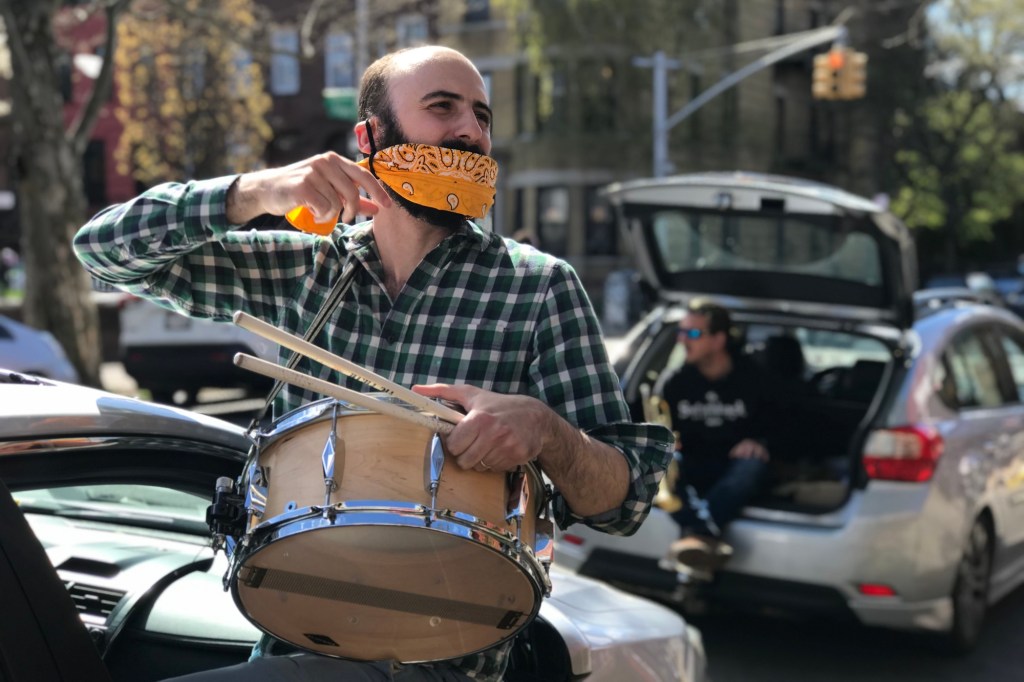 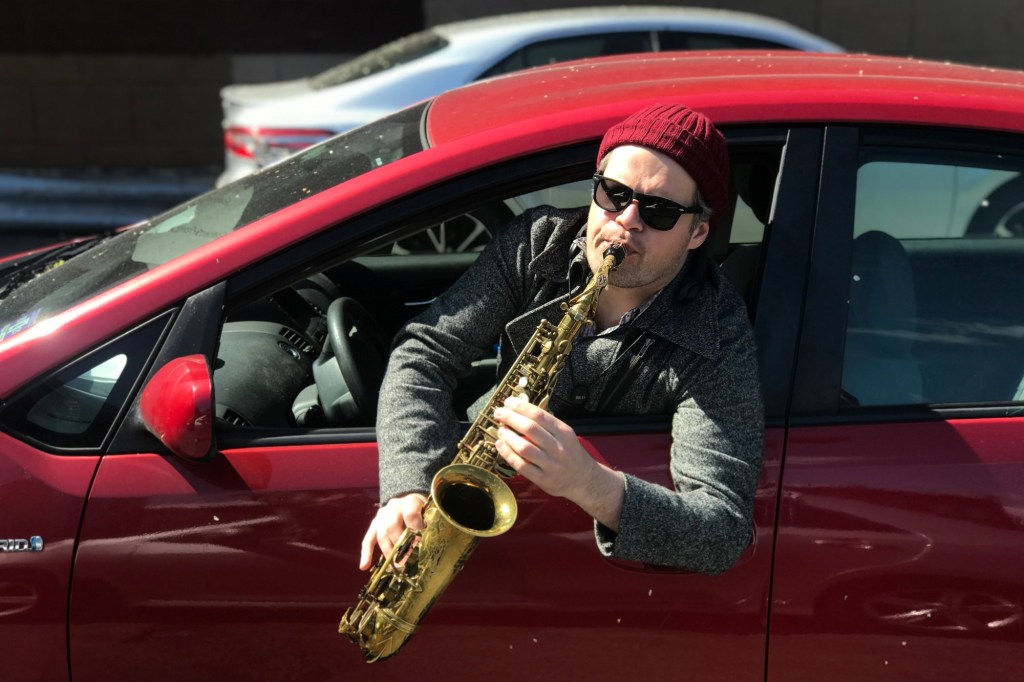 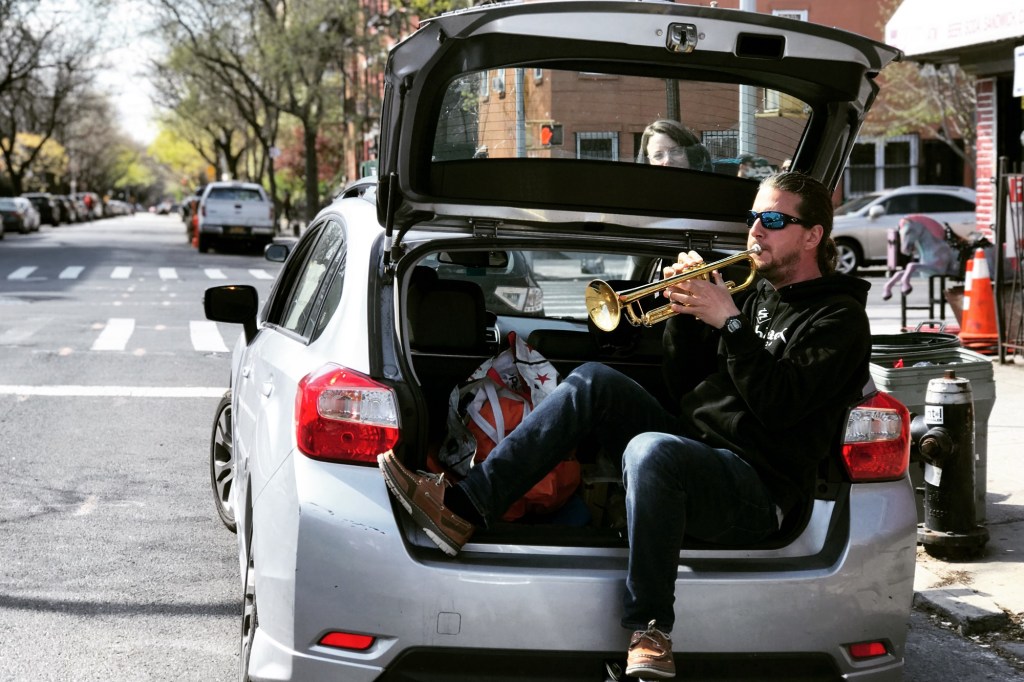 Drinking coffee or water while driving could see you hit with £5,000 fine and nine penalty points – The Sun